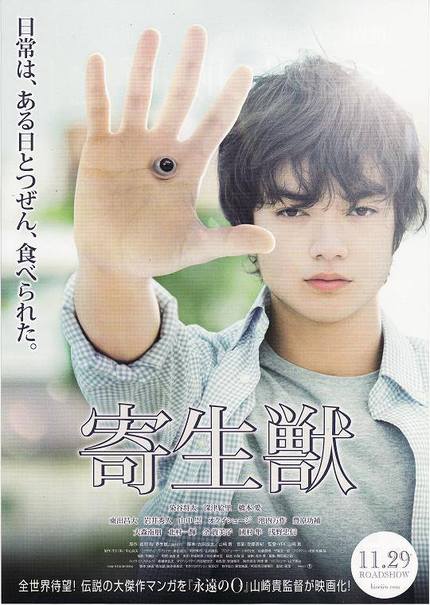 The story revolves around a teenage boy whose hand is infected by an alien parasite, giving it - the hand, that is - strange, often uncontrollable, and always rather violent powers. Which would be a bad thing in most circumstances but given that the alien parasites have taken over the minds of most people the alien-hand actually gives him a fighting chance to survive in a world gone mad.

The first teaser for the hotly anticipated film has just arrived and while very much a tease it gives you pretty much exactly what you'd want at this stage. For more than that you'll have to take a look below.