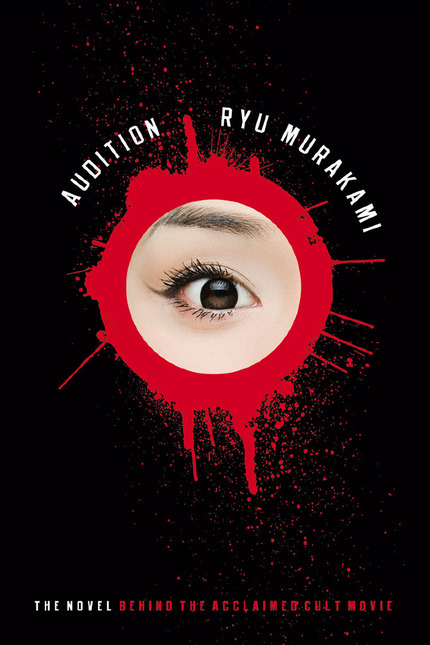 Are mainstream American audiences ready for the deeply unsettling creations of Murakami Ryu? Terminator, Basic Instinct and Rambo exec producer Mario Kassar certainly hopes so with Deadline breaking word yesterday that he has teamed with The Lookalike director Richard Gray for an English language adaptation of Murakami's Audition.

Already used as the source material for Miike Takashi's breakthrough film of the same name, Audition tells the story of a single middle aged man who stages a series of false auditions for a non existent film in order to meet women and get back in the dating game. It works, too, insofar as he finds himself in a relationship in relatively short order. The downside, of course, is that the woman he ends up with is ... well, if you don't already know I'm not going to tell you.

This new version will transplant the action to the United States with our leading man renamed Sam Davis and the woman he ends up with now a former ballerina named Evie Lawrence while other details remain closely in line with the source material.

Do you feel this content is inappropriate or infringes upon your rights? Click here to report it, or see our DMCA policy.
auditionbasic instinctmario kassarramboryu murakamitakashi miiketerminator