Review: COHERENCE May Be A Bit Too Clever For Its Own Good 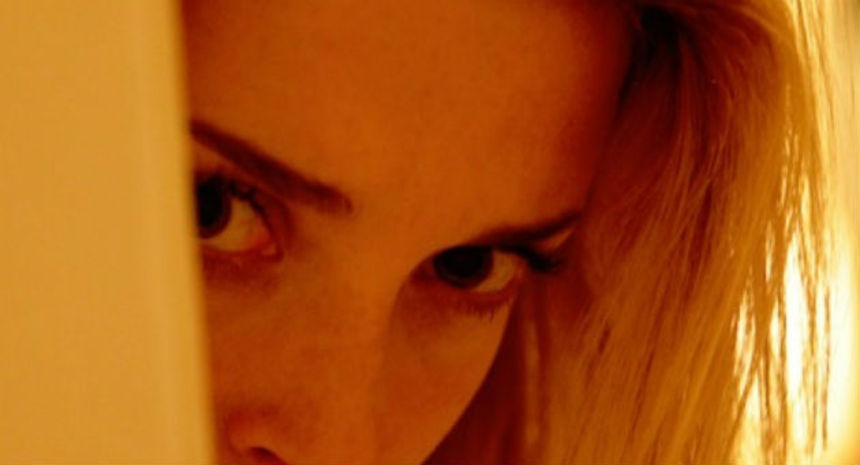 An approaching comet, a cracked cell phone, and a dinner party are the building blocks upon which Coherence is constructed. Very soon, however, Schrödinger's cat, intermittent power outages, and fractured personalities are poured into the mix, followed by a sweet, sweet topping consisting almost entirely of brain-teasing puzzles and head-shaking twists.

It is possible to be a bit too clever for your own good.

Directed by James Ward Byrkit, who wrote the screenplay based on a story that he and Alex Manugian devised, Coherence brings together four couples in a house, with only occasional forays into the outside world. (It's a great way to maximize what one imagines to be a relatively small budget, yet the film never feels confining, thanks in no small measure to the lovely soft lighting and photography.)

Of the eight people who gather for dinner, seven are friends who have known each other for a long time, and display the familiarity that might be expected. The wild card appears to be Laurie (Lauren Maher), described as the "vixenish" new girlfriend of Amir (Alex Manugian), but it turns out that she's the catty former girlfriend of Kevin (Maury), who is now in a stable relationship with Em (Emily Foxler), a former dancer. Adding one more log to the pile of former something or others, Mike is a former star of the cult TV series Roswell, which dealt with unexplained phenomenon. (He's played by Nicholas Brendon, a former supporting actor in the Buffy the Vampire Slayer TV show.) Mike is married to the more withdrawn Lee (Lorene Scafaria); to complete the octet, Hugh (Hugo Armstrong), who runs Skype (?!), and new age-y Beth (Elizabeth Gracen) lend the perspective of an older generation.

The dinner conversation is pleasant, despite several impolite moments that come courtesy of Laurie, but it's laced with Em's knowledge of Miller's comet, which is due to pass overhead that night. Previous appearances of the comet are said to have caused odd events on Earth, though details are scarce. Then the lights go out in the entire neighborhood. The friends head out to investigate, and then they notice one house where, hey, the lights are still on ...

From there, Coherence turns into a dark mystery, whirling around and around, gathering speed with one tight twist after another. Ideally, I think, the mystery should become more compelling and wind up the emotions as it goes, while simultaneously provoking deep thoughts about the nature of human identity and the confounding challenges of interpersonal relationships. Perhaps the film will elicit that reaction from others who are brighter and more puzzled-oriented than I am.

The whirligig nature of the narrative and character twists lost me after a while; it feels like a chart is needed to keep track of where everything fits into place, and I found myself laughing at the "of course!" moments. Then again, maybe that's intentional! Very much on the positive side, I was delighted by the film's determination to follow the possibilities of its Twilight Zone premise to the outer limits of imagination, come what may.

The performances by the ensemble cast are consistently solid, and, as noted, the production looks very handsome. I suspect that Coherence sounds more logical and mind-bending on paper than it plays on screen, but it still offers plentiful rewards for those who are not easily deterred by a convoluted storyline.

Review originally published during Fantastic Fest in September 2013. The film opens in select theaters in New York and Los Angeles on Friday, June 20, before rolling out to other cities in the U.S. during the coming weeks. Visit the official site for more information.