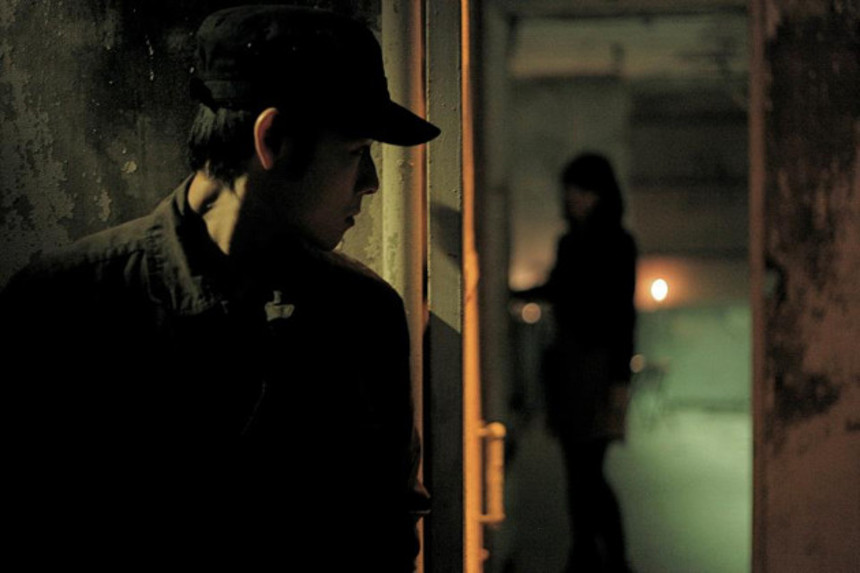 If you feel like it's been a while since a new talent came out of Hong Kong to seize the public attention with something edgy and exciting ... well, you're not alone. With the established players continually chasing the mainland Chinese audience it feels that Hong Kong's output in recent years has become increasingly homogenized with little room for fresh young voices but James Leong looks to buck that trend with his upcoming near future set techno thriller Camera.

Ming is a surveillance expert with an obsession: he wants to film everything that happens to him. It's a compulsion linked to an accident which left him blind in one eye. When a new technology becomes available that can restore his eyesight, Ming jumps at the chance. But when a new client hires him to follow the beautiful daughter of a shady businessman, everything begins to unravel around him.

A Hong Kong / Singapore co-production, ScreenAnarchy is proud to present the first trailer for the film - a picture that looks to deliver dark and edgy thrills of the sort not often seen out of either producing nation. Take a look below.