ATTACK ON TITAN: Watch The Teaser For The First Feature Film 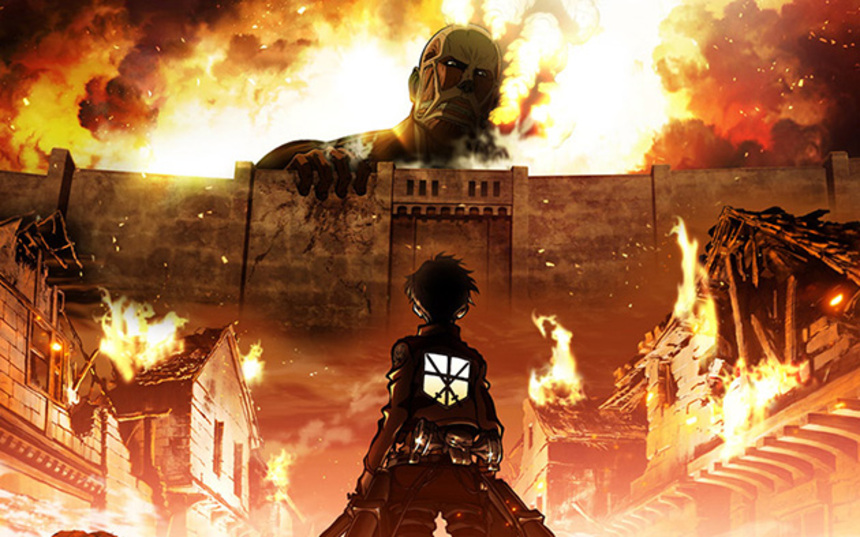 An overwhelming international hit on both the printed page and television screen, acclaimed manga and anime Attack On Titan is poised to conquer the big screen as well.

Director Araki Tetsuro returns to the controls to edit the existing television series into a pair of feature films which will be redubbed and mixed in 5.1 sound with the first (Crimson Bow And Arrow) compiled from footage taken from the first thirteen television episodes and to be released on Japanese screens November 22nd with the second (Wings Of Freedom) culled from episodes 14 - 25 and arriving in early 2015.

The first teaser for Attack On Titan Part One: Crimson Bow And Arrow has now arrived, take a look below.

Do you feel this content is inappropriate or infringes upon your rights? Click here to report it, or see our DMCA policy.
attack on titancrimson bow and arrowfilmteasertrailerMarina InoueYuki KajiJosh GrelleBryce PapenbrookAnimationActionAdventure