It's VC time of the year again as the LA Asian Pacific Film Festival kicks off tonight for another year of great programming from around the Pacific. The fest runs from May 1-11 and mostly takes place at the DGA and CGV Cinemas (though there are a few screenings in Long Beach and at Downtown's Japanese American National Museum).

As we did last year, ScreenAnarchy has chosen five films to put on your radar - not an easy task as the fest is packed with many lesser known films with Asian connections. Check out the gallery below and let us know what you'll be seeing.

Plus there is plenty more on the LAAPFF homepage 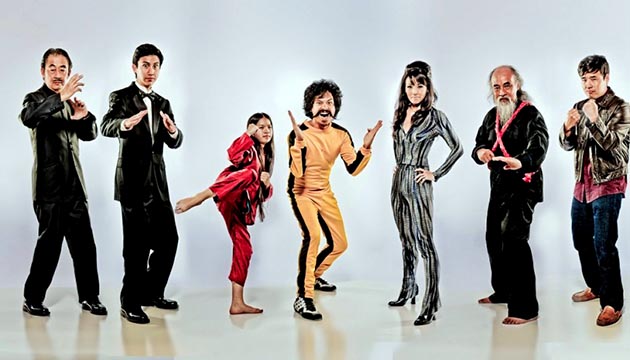 This superhero send up from hilarious comedy duo Patrick Epino and Stephen Dypiango (collectively known as the National Film Society) promises to bring these guys' offbeat comedy to the big screen at last. The story (originally planned as a web series) follows our heroes as they put together a super villain super team to take down LA's baddest badguy. It's gonna be a blast. 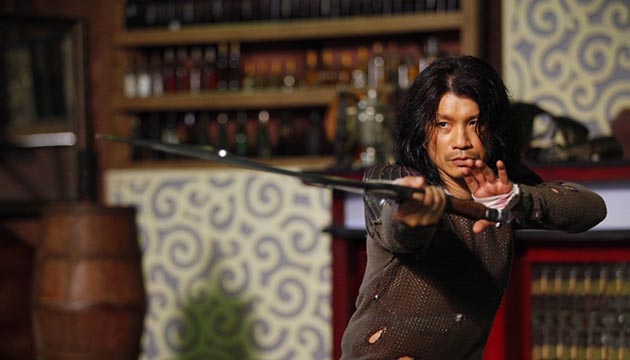 Once Upon A Time in Vietnam

Dustin Tri Nguyen is very well known in America as one of Vietnam's most famous actors for his role in the 21 Jump Street TV series. He also starred in the kick ass actioner The Rebel in 2007. Now he makes his directorial debut in this wire and FX-heavy fantasy that looks to have some very impressive visuals. Nguyen also stars in the film. 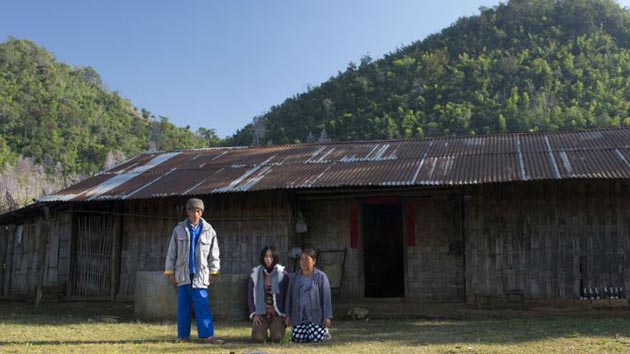 Set on the border region of Burma and China, Midi Z's third feature looks at the challenges to thrive under harsh circumstances. Christopher Bourne reviewed the film at Tribeca where he called it "strong" and "stylistically assured." 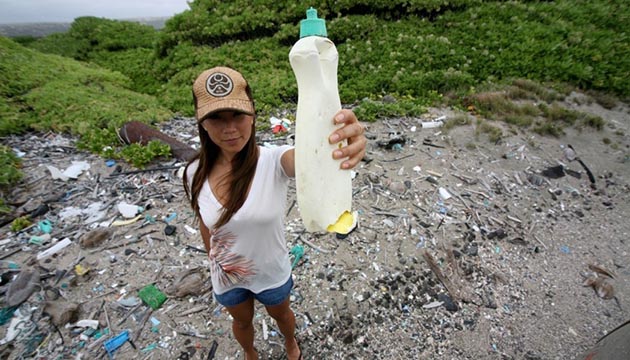 Angela Sun makes a journey to Midway in her attempt to document the enormous island of plastic and refuse that is clogging our ocean. Both startling and important, this documentary screens as one of the festival's special presentations. 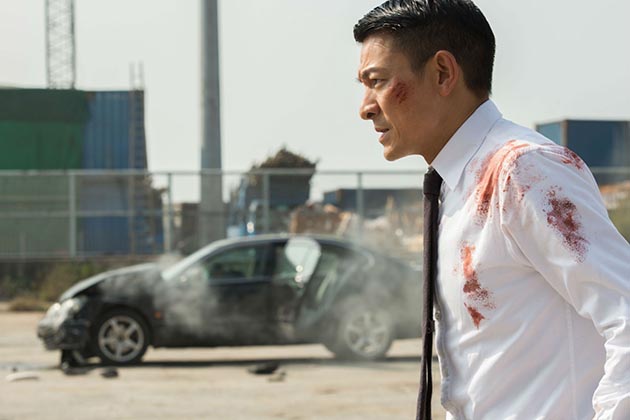 When James Marsh called a film "batshit insane and ludicrous in the extreme," you know it's got to be crazy. Alan Yuen's Andy Lau-starring HK police/gangster actioner sounds perfect for anyone looking to see plenty of explosions. Here's is more from Marshy:

Where Firestorm succeeds is through its sheer audacity - it's flagrant disregard for narrative, logic or motivation - but overwhelming commitment to brutal, often unnecessary violence and a desire to impress through excess.

If it's a well-developed character drama you're after, you might want to give this one a pass. For fire and murder and bullets, be sure to check it out.