James Marsh
Editor, Asia; Hong Kong, China (@Marshy00)
Tweet Post Submit
Time once again for our bi-weekly round-up of little news bites from around the region that have piqued our interest and have deemed worth sharing with our readership. We've got jury news from the upcoming Yxine Film Fest, a new poster for Indonesian food flick Tabula Rasa, an update on the true story behind heartbreaking documentary The Cove, as well as the new Scandal 2 poster and we finish up this update with a kick ass clip from upcoming Japanese schoolgirl actioner High Kick Angels. Enjoy! 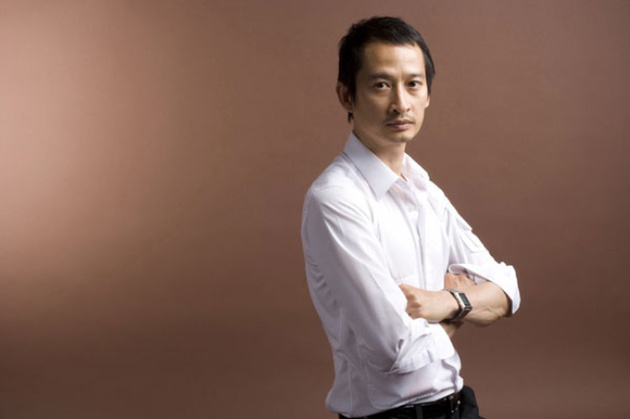 Vietnamese-French director Tran Anh Hung (Cyclo, Norwegian Wood) has been announced as YxineFF 2014's Jury Chairman. On his new role at YxineFF, he said: "It's wonderful to witness the birth of a new and young talents." He's currently in pre-production on his new film Eternity featuring a mouth-watering cast: Mélanie Laurent, Audrey Tautou and Bérénice Bejo. 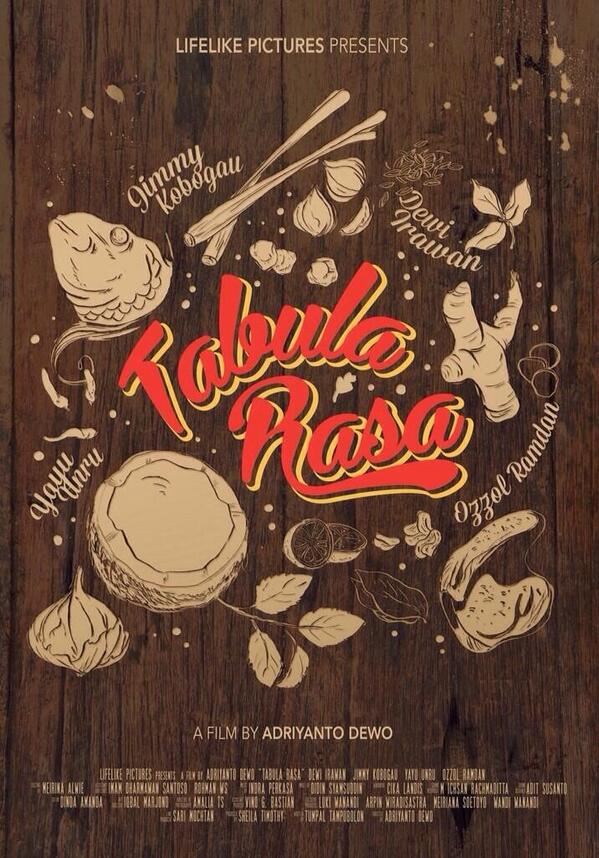 What do you remember from visiting a new country? the culture, scenery and often the cuisine. The Indonesian archipelago has a wide range of cultural and culinary delights, and finally Lala Timothy (Modus Anomali) is producing a film exactly about that. Here's the teaser poster for mouth-watering Indonesian food flick Tabula Rasa, to be released later this year. It's directed by Adriyanto Dewo, and will be his feature debut. 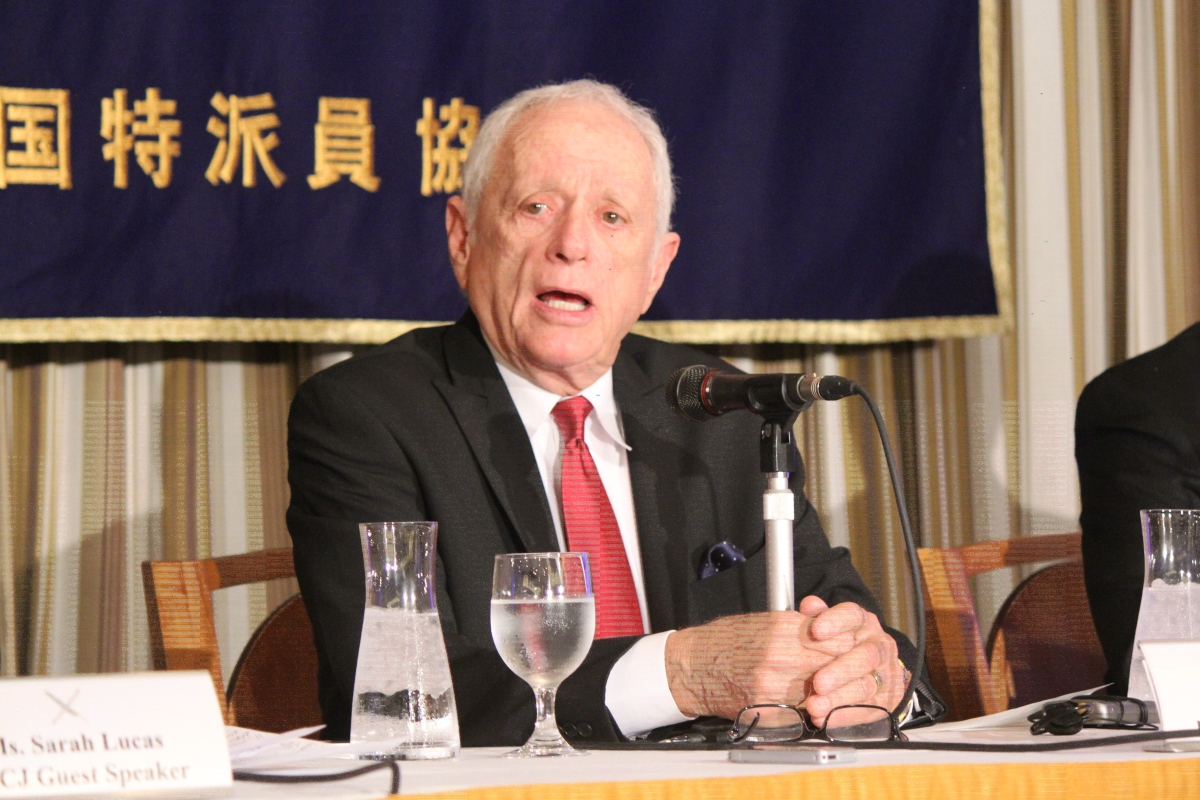 Anyone familiar with 2009's Academy Award winning documentary The Cove will remember tireless campaigner for the freedom and protection of dolphins, Ric O’Barry. The film caused quite a stir on its release, in particular in Japan, focusing as it did on the brutal slaughter of thousands of dolphins every year in the small fishing town of Taiji, Wakayama prefecture. O’Barry has never stopped visiting Taiji and campaigning against the vicious hunts which take place there yearly.

Now back in Japan, O’Barry has teamed up with Save Japan’s Dolphins and with Sarah Lucas, the CEO of Australia for Dolphins, to launch a lawsuit against the government of Taiji. The ‘Action for Angel’ lawsuit focuses its attention on the plight of a rare albino dolphin calf, ‘Angel’, held in appalling conditions at the Taiji Whale Museum. This museum is currently denying entry to anyone of western appearance, and it is for this reason the lawsuit is being filed. The Japanese constitution asserts that it is illegal to deny law-abiding people access to public areas. The lawsuit should shed further light and scrutiny on the already globally condemned drive hunts. 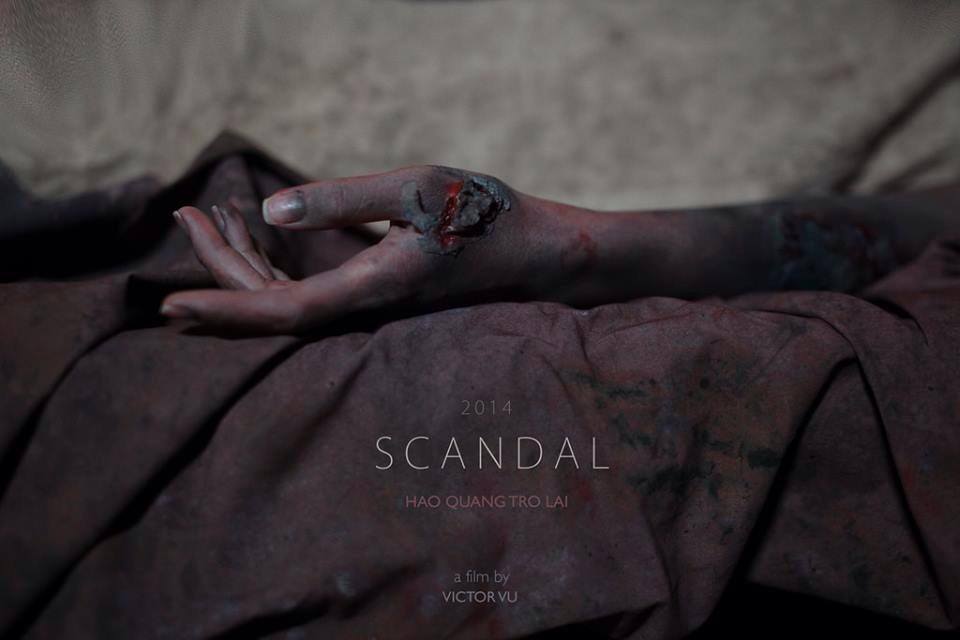 The first teaser poster for the thrilling sequel Scandal 2 had now appeared online. Right after the box-office hit Vengeful Heart became the highest-grossing film ever in Vietnam, veteran director Victor Vu once again explores scandalous showbiz with some touches of horror.

Scandal 2 is the story of Bella, a once-famous actress trying to recapture her old glory days with the help of plastic surgery. Unfortunately, the surgery fails and Bella dies on the operating table. But a few months later, Bella suddenly comes back. Scandal 2 is scheduled to release this September. 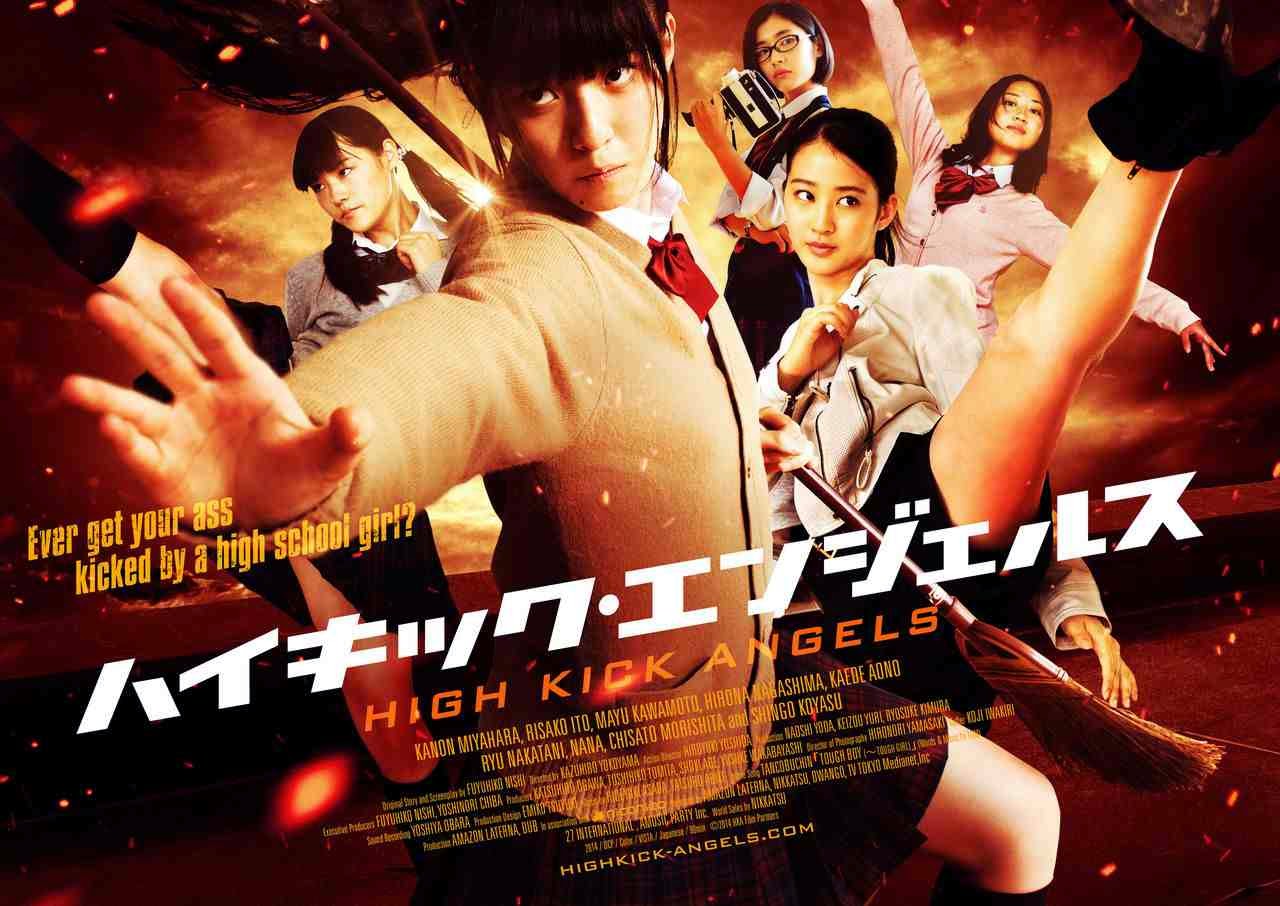 Set to open in Japan on 14 June, here's a little clip we found from High Kick Angels, directed by Yokoyama Kazuhiro. Nishi Fuyuhiko, writer-director of High Kick Girl is on board as a co-writer here, with Kawamoto Mayu looking pretty impressive in place of original star Takeda Rina. There are no subs in the clip above, but it's all action anyway.