William Chandra
Contributor; Indonesia
Tweet Post Submit
Horror is a very popular genre here in Indonesia. So far this year, 2 of the 5 top earning local films have been horror, but it is also a genre that is often flooded with poorly made product, expected to prove an instant cash cow. it's so much easier to pick the best rather than the worst, since there's a never-ending list of those. In this gallery me and my pal Witra Asliga suggest 10 Indonesian horror films since early 2000 that you should definitely check out. If you think we've missed anything off the list, let us know in the comments! 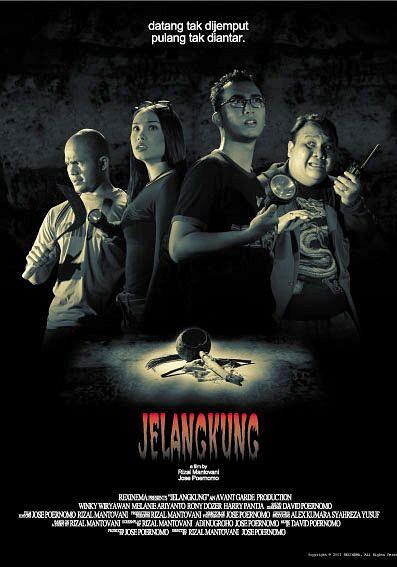 Jelangkung (aka The Uninvited) (2001)
This was the very first Indonesian horror film i watched in a movie theatre and one of the films that kickstarted the rise of Indonesian cinema. Back then the visuals weren't as good as in foreign movies, but that just added a more atmospheric quality to it. Jelangkung is a very well known game to call upon a supernatural being, and all the ghosts (or whatever you wanna call them) are very familiar to our general knowledge and everyday life. After watching this film, as cliched as this will sound, i just can't sleep alone, and refuse to revisit it again after all these years. It was followed by the equally good sequel Tusuk Jelangkung. 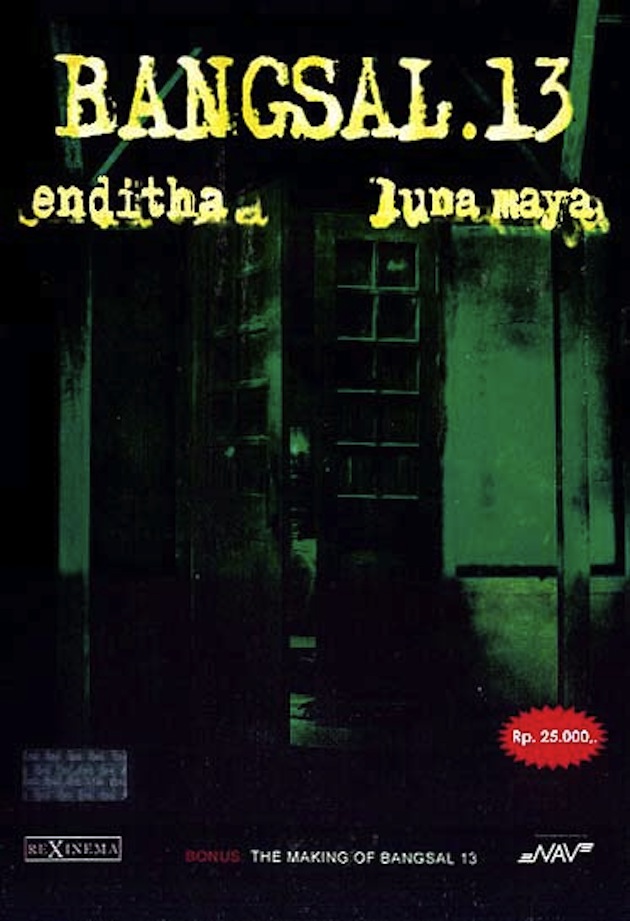 Bangsal 13 (2004)
Hospitals can be very spooky especially at night. Enditha and Luna Maya typically broke all kinds of i've-told-you-not-to rules in a forbidden room after both suffered from an accident. Though the storyline and ending is quite promising, the movie got too repetitive and predictable with poor editing and confusing choice of shot. 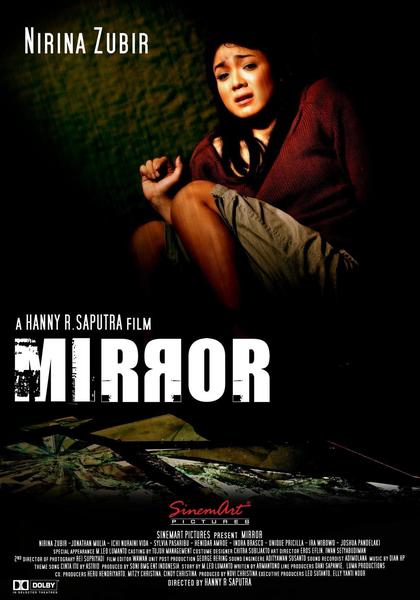 Mirror (2005)
About a high school girl who can see dead people in a mirror. The only downfall of this film is the ending that may make most people forget how good it is in crafting its scary sequences, and the intrigue that kept you involved right up until the finale. 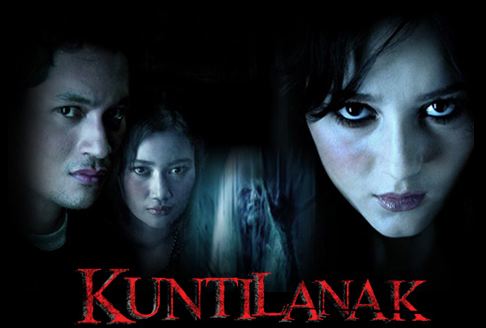 Kuntilanak (aka The Chanting) (2006)
The most famous female demon in Indonesian culture got exposed to millions of viewers in this little chiller. Inheriting supernatural abilities through a traditional creepy song is the key factor in this perfect old-fashioned dormitory-set horror. The film also features an exciting performance from Hammer Girl herself Julie Estelle, who carried her role into two more sequels a couple of years later. 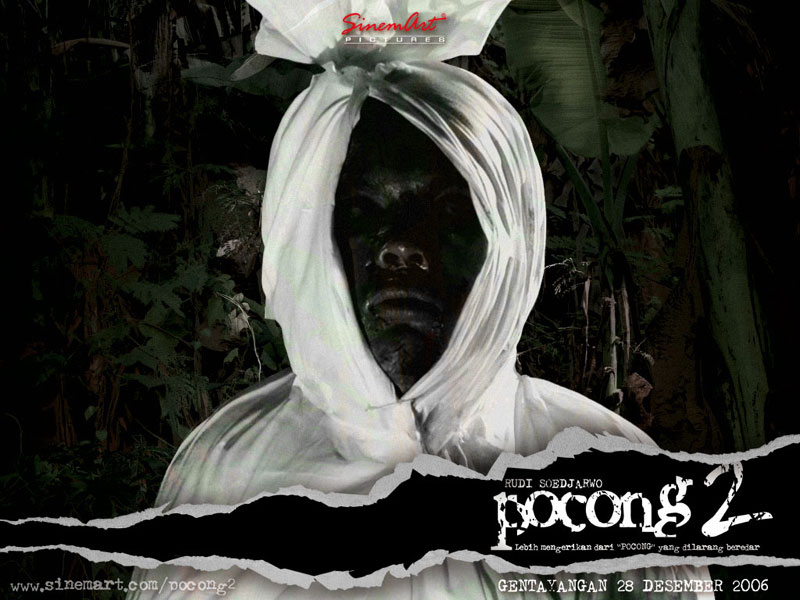 Pocong 2 (aka Shrouded 2) (2006)
The first Pocong was banned and never released due to censorship and explicit content, but still built huge curiosity in Indonesian moviegoers. Backed up with a strong premise about two sisters struggling to live in their new apartment, the demonic creature in this sequel looked very realistic and terrifyingly disturbing. 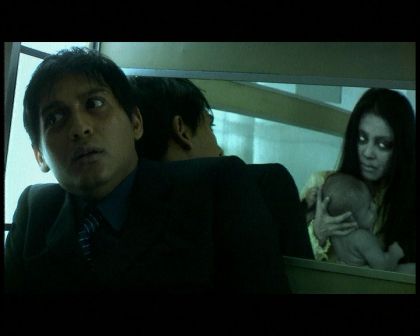 Lantai 13 (aka Dead Floor) (2007)
Urban horror doesn't get any better. Surprisingly this one attracted more adult viewers in Indonesia, especially office workers who related strongly with the situation in the story. Director Helfi Kardit, who would make more horror films in later years that were largely missable, made us wonder where his talent went after this impressive offering. 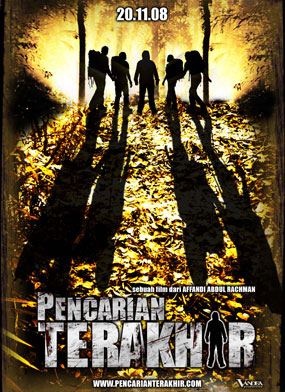 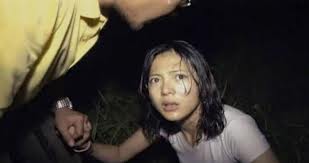 Keramat (aka Sacred) (2009)
Best Indonesian mockumentary so far by Monty Tiwa who didn't use a script to shoot it. The whole cast delivers strong performances and keep the mystery through the long journey from Jakarta to Bantul traversing several high profile locations. It also remind us not to mess with nature.

Rumah Dara (aka Macabre) (2009)
More of a slasher film, but boy was it scary. i am a huge fan of the short film Dara also from the Mo Brothers, that i watched in the horror anthology Takut/Faces of Fear so highly anticipated this feature and it all paid off. It has all the elements that a horror fan will like, and plenty of bloody scenes to make you cringe. 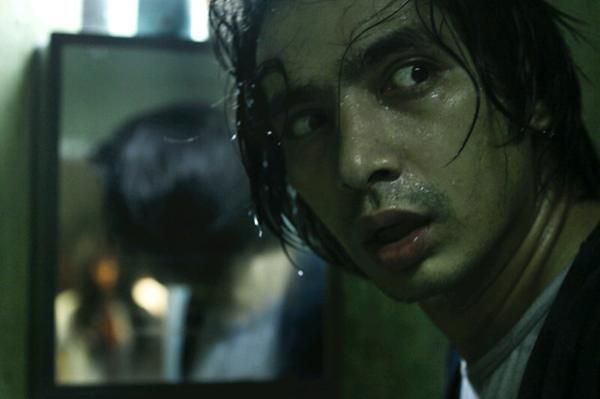 Belenggu (aka Shackled) (2013)
When discussing highly stylised Indonesian horror films with smart plots, nothing tops this one, blurring the thin line between the supernatural and delusions. This was hard to sell to Indonesian audiences, but for committed cinephiles, we were delighted with what director Upi Avianto gave this.