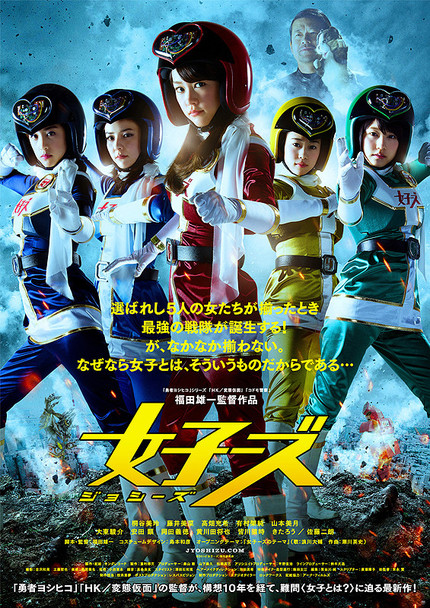 Yep, it's a women tornado, and following up on the previous teaser here's the full length trailer. Goofy fun abounds.