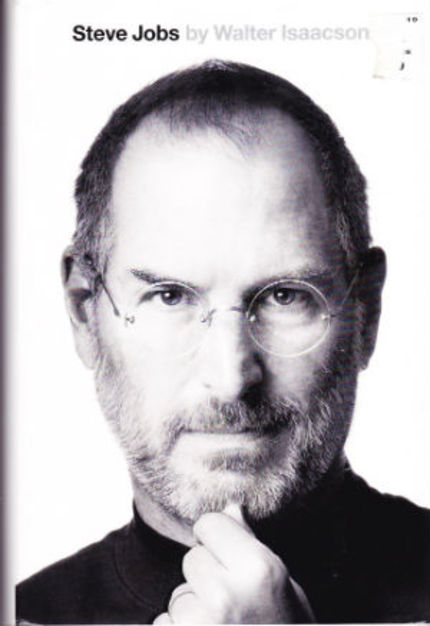 Fincher is in early talks to direct, according to The Hollywood Reporter. He worked with Rudin and Sorkin on The Social Network, so a reunion would be a natural. And for those concerned that Fincher might be repeating himself -- what? another film about a Silicon Valley billionaire? -- Sorkin has reportedly structured the film around three important launch days in Apple's history, which would set the film apart in the annals of biographical pictures.

Fincher is finishing up the thriller Gone Girl, due out later this year. He has a couple of TV irons in the fire: House of Cards, Season 3, will be in production this year, and he's also developing an HBO series with Gone Girl writer Gillian Flynn. But neither of those would stand in the way of a feature film.

Last year's Jobs was a very straightforward, by-the-numbers telling of the Steve Jobs story, with Ashton Kutcher resembling the Apple co-founder in appearance but not in soul. My expectations for a Fincher/Sorkin collaboration would be much higher.