Todd Brown
Founder and Editor; Toronto, Canada (@AnarchistTodd)
Tweet Post Submit
Marvel's Guardians Of The Galaxy are coming this way soon and to follow up on the very, very fun trailer released just a couple days back Marvel have now released the first poster for the film along with a series of character profile videos to introduce the characters to newcomers. You want to hear space raccoon Rocket speak? This is your chance. Check them all out below.

From Marvel, the studio that brought you the global blockbuster franchises of Iron Man, Thor, Captain America and The Avengers, comes a new team the Guardians of the Galaxy.

An action packed, epic space adventure, Marvel's "Guardians of the Galaxy" expands the Marvel Cinematic Universe into the cosmos, where brash adventurer Peter Quill finds himself the object of an unrelenting bounty hunt after stealing a mysterious orb coveted by Ronan, a powerful villain with ambitions that threaten the entire universe. To evade the ever persistent Ronan, Quill is forced into an uneasy truce with a quartet of disparate misfits. Rocket, a gun toting raccoon, Groot, a tree like humanoid, the deadly and enigmatic Gamora and the revenge driven Drax the Destroyer. But when Quill discovers the true power of the orb and the menace it poses to the cosmos, he must do his best to rally his ragtag rivals for a last, desperate stand with the galaxy's fate in the balance. 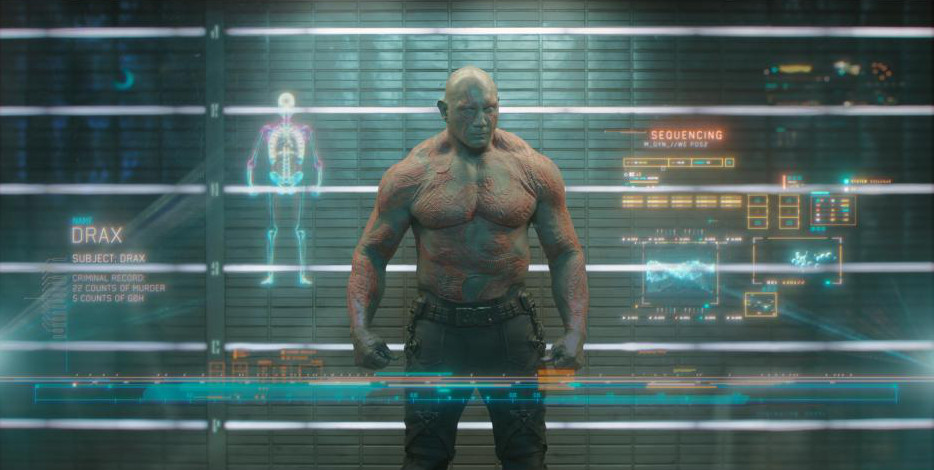 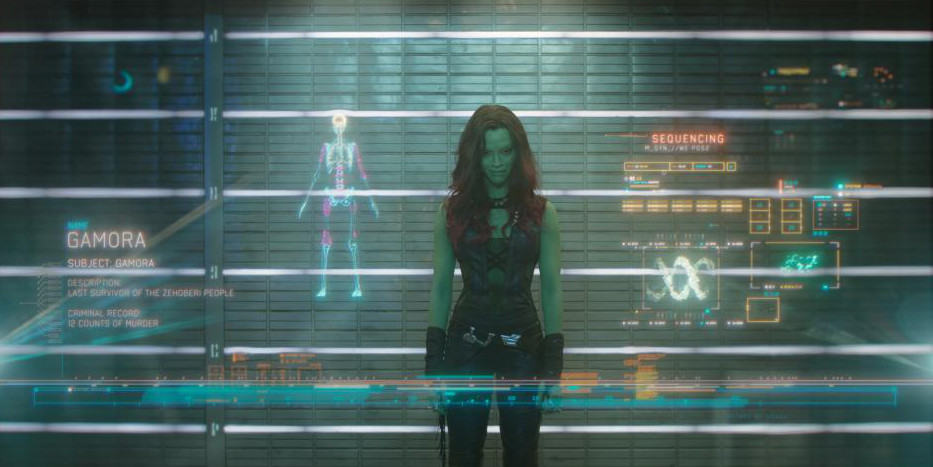 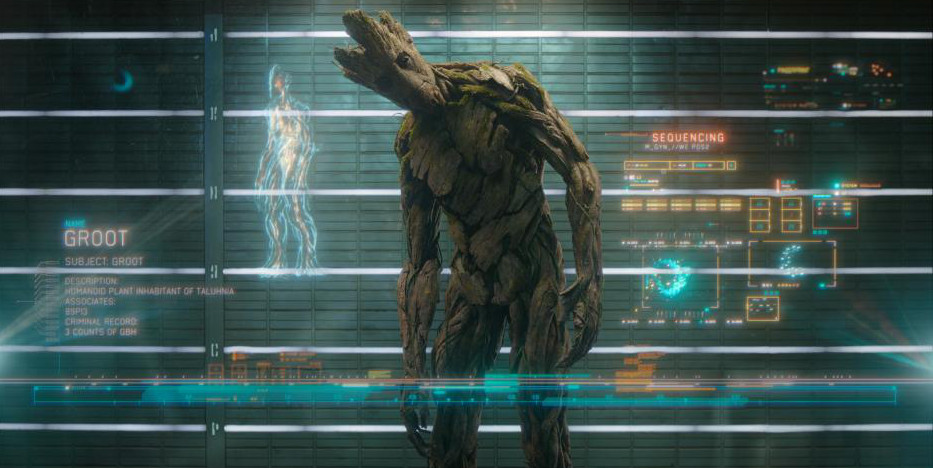 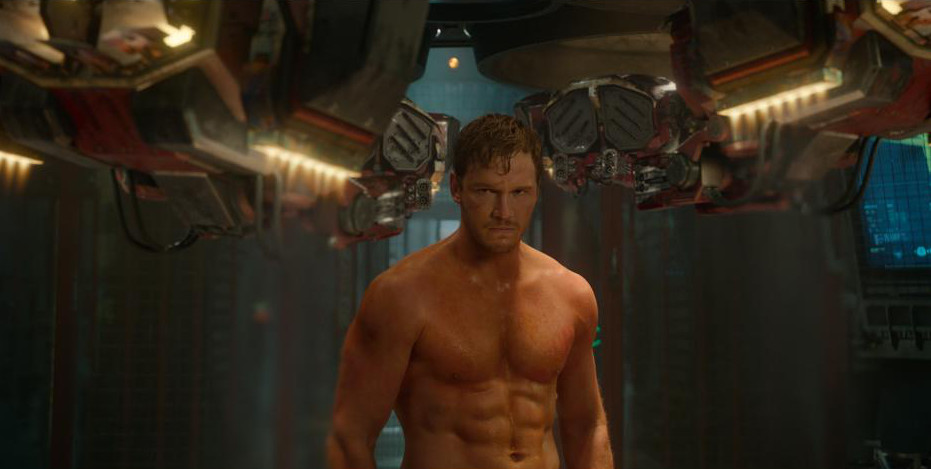 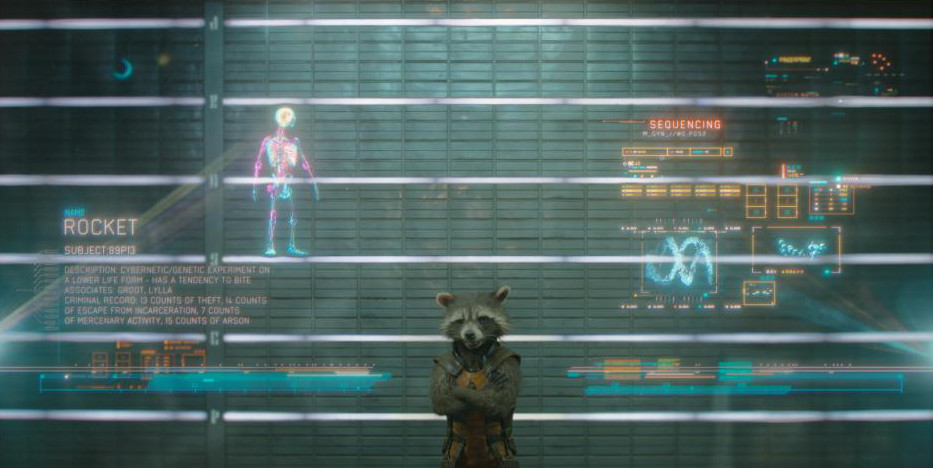 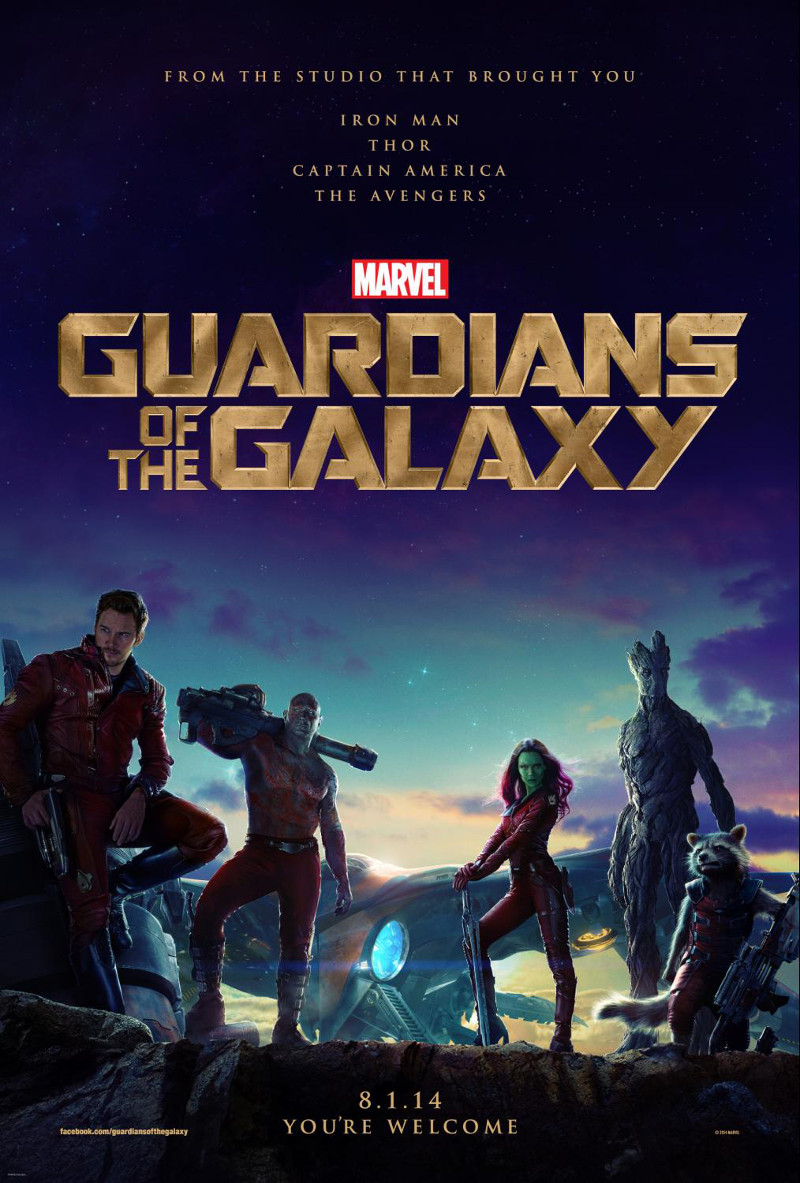 Do you feel this content is inappropriate or infringes upon your rights? Click here to report it, or see our DMCA policy.
character videosdraxgamoragrootguardians of the galaxyjames gunnrocketstar lord