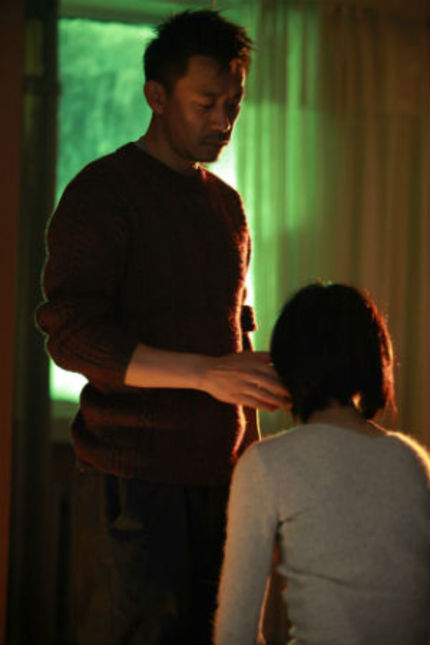 Heading soon to its world premiere in a competition slot at the 2014 Berlinale, Black Coal, Thin Ice (Bai Ri Yan Huo) follows "a down-and-out detective and his successful protégée who reunite to tackle a cold case and catch a serial killer still on the loose."

The third feature from director Diao Yinan, after 2003's Uniform and 2007's Night Train, the new film is set in a small town in Northern China in 1999, and stars Liao Fan, Lun Mei Gwei, and Wang Xuebing. The festival notes comment: "This director's third feature is a noirish thriller in drained colours which, whilst playfully alluding to the genre, also invites us into the lives of very ordinary people."

Black Coal, Thin Ice is a Jiangsu Omnijoi Movie Co., Ltd and Boneyard Entertainment China co-production. Boneyard Entertainment China was established by veteran producer Daniel J. Victor in 2010, and so the film is, according to an official statement, "a rare feat in the film business: financing, producing, completing and opening an independent film in collaboration with a prominent Chinese production company.".

The photo features Fan Liao and Lun Mei Gwei; it suggests the mood of the film, which will screen in Berlin on Wednesday, February 12, followed by two screenings on Thursday, February 13. Black Coal, Thin Ice is set to open in China in March. 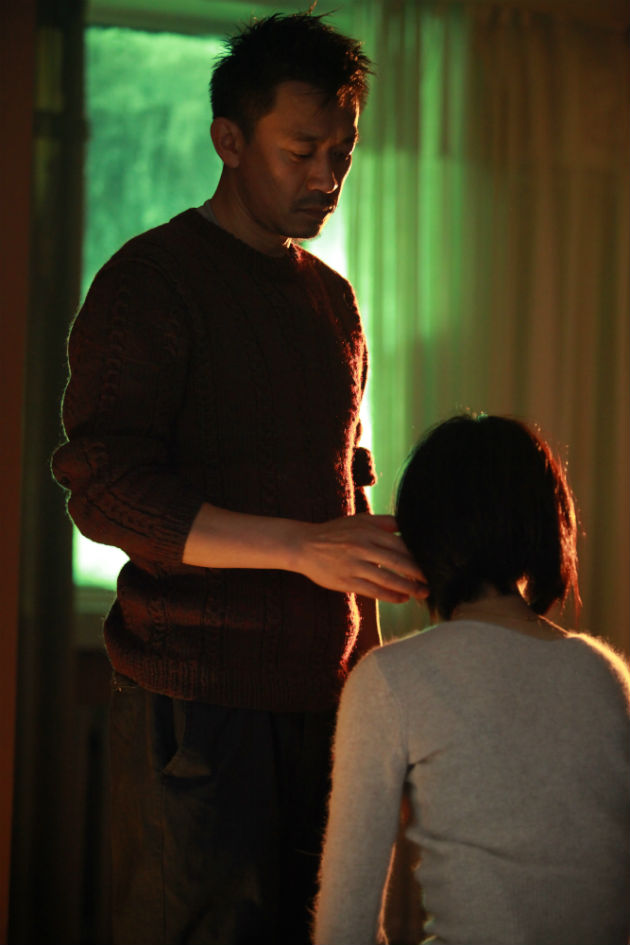