Kwenton Bellette
Editor; Australia (@Kwenton)
Tweet Post Submit
As per usual, Madman Entertainment's slate of DVD and Blu-ray releases for the holiday season just keeps on giving, and this year proves no exception.
To ensure you don't miss out on the truly geek-tastic Anime boxsets and releases on offer we have rounded up these fantastic releases that should definitely be considered Christmas goodies this December!
Without further ado here's just some of the awesome December releases on offer.
Check out Madman's website for more information and to purchase these fine titles.
This article delves into Madman's anime releases, stay tuned for film and check out documentaries here! 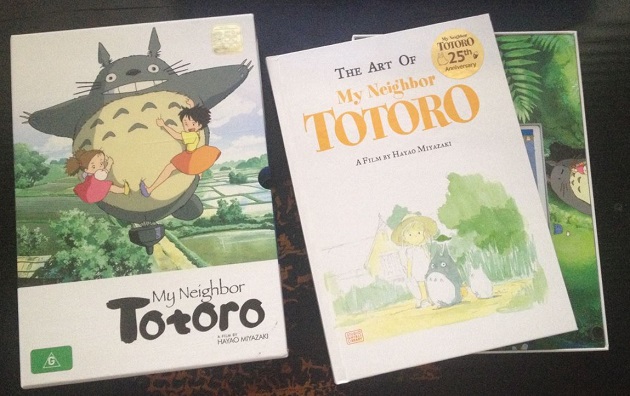 How cool is this!? Madman have really outdone themselves with the creation of this extremely special and utterly gorgeous limited edition box set, sure to make any anime fan overjoyed. Studio Ghibli are nigh untouchable and many consider My Neighbor Totoro to be their masterpiece.

This tale of two sisters who stumble across a delightful creature will touch your heart on every viewing. Ghibli fans may lose their minds over how great this box-set is and new fans will certainly appreciate its gifting qualities!

So what's in the box? Other than sublime box art, both on the exterior and interior, we have a huge hardcover book, 'The Art Of My Neighbor Totoro' and a cardboard tray containing the DVD + Blu-ray, a postcard collection behind it and a Studio Ghibli Matchbox collection piece with a miniature forest and Totoro model.

Check the ScreenAnarchy forums and Madman's site soon for a more in-depth gallery of this truly awesome set and a sexy unboxing video!

Cowboy Bebop hits Blu-ray, the video and audio are significantly improved, the anime itself which is nearly 15 years old has not aged a bit and is still as cool as ever.

The gifting comes from the sleek sweet set, the awesome book inside and the promise of the second part just around the corner.

Check out my review for the perfect Blu-ray set here. 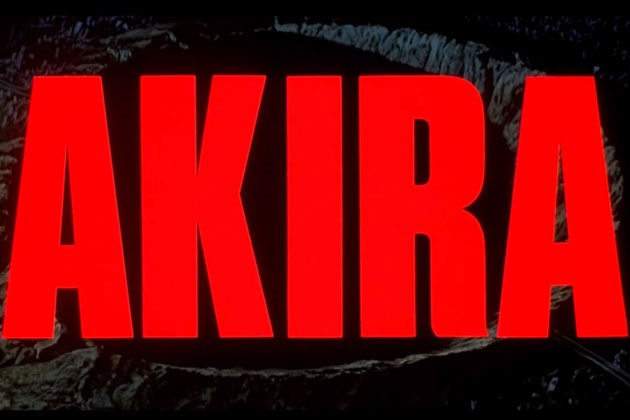 Widely regarded as one of the greatest Anime movies of all time, and the pioneer for bringing the medium into the mainstream, Akira is an important work that has defined modern science fiction.

To celebrate its legacy, Madman present a stunning slipcase set containing both Blu-ray and DVD version, production booklet, on disc extras and for the first time, the English dub on Blu-ray.

The well designed booklet is packed with intricate details about the film, as well as sketches and stills. The extras on the disc are few, but include a brief but intriguing restoration feature.

The Blu-ray quality is significantly sharper and the 5.1 soundtrack resonates the dystopic future well, but the film still feels like a timepiece of steam punk genre that has rarely been bettered. 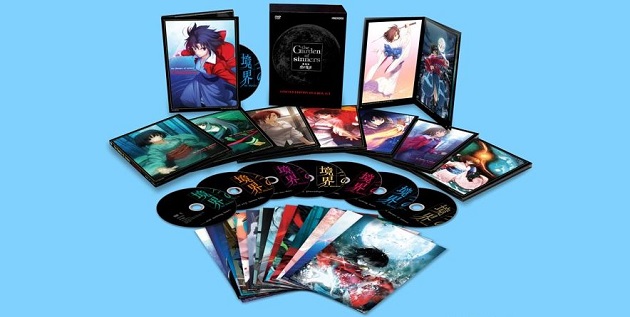 Want to spoil that special anime freak in your life? Look no further than this twisted gem.

The Garden of Sinners is a deliriously demented series that may change your outlook on life forever. In addition to that it comes as a super sweet box-set! Possibly the most impressive I have seen for an anime film series.

Check out my in-depth review of the box-set here. 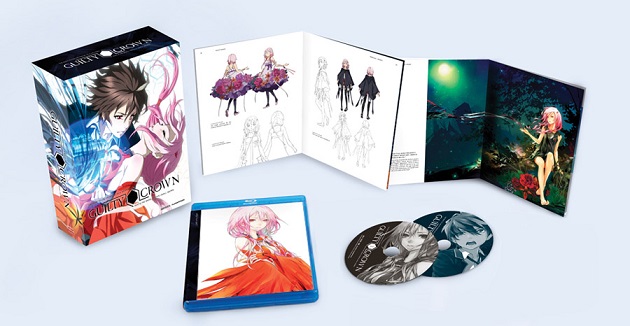 OK this anime may not be a masterpiece by any stretch but for the garden variety anime fan this exquisite box-set to start their collection will do in a pinch!

In the near future, a meteorite carrying a foreign virus crashes in Japan, leading to a devastating nation-wide infection and total anarchy. Several years later, Shu—a teen with a special ability awakened by the Apocalypse Virus—meets a strange girl who incites him to join the struggle against a government organization’s robotic forces and a secret society whose goal remains shrouded in mystery.

The box set includes a clear covered Blu-ray, art-book and gorgeous box to house the rest of the collection. 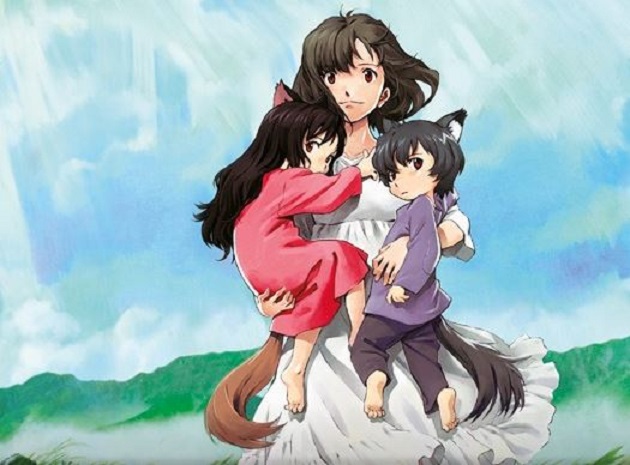 Mamoru Hosoda (Summer Wars) is fast becoming the new Miyazaki, and with the latter's intentions to retire this may very well be the case sooner than we think. Wolf Children is his latest film, and it looks at a modern day relationship with a fantasy twist. This gorgeous sun-stroked art, gentle story and lulling music is sure to enrapture the heart.

The Slipcase Blu-ray includes commentary tracks and a few other tid-bits. The visuals look utterly exceptional, given that this is a modern digital film it makes sense, but the high definition is an absolute requirement for this film. 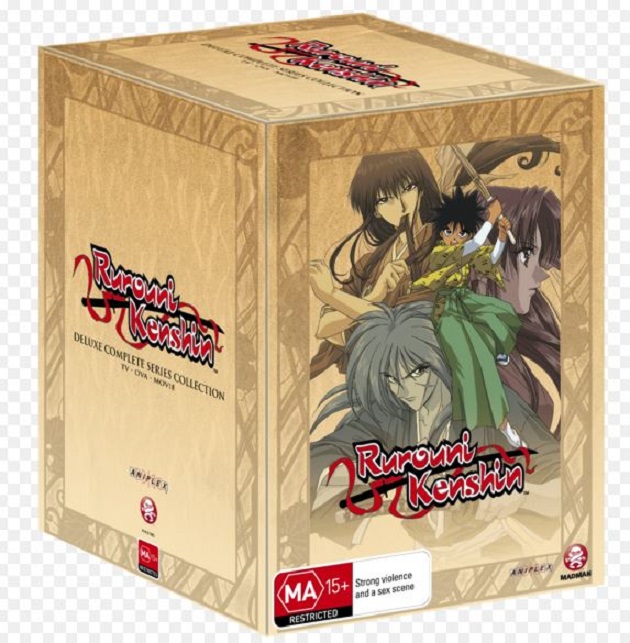 Last but certainly not least is this mammoth box set of the staple Samurai drama series Rurouni Kenshin!

The Meiji Era was one of great renewal for Japan, where swords and killing were outlawed. However, many survivors from the time of Revolution still lived, lurking in the shadows and waiting for a chance to use their killing blades again. Only Kenshin Himura, formerly one of the most brutal of killers, hopes to keep his swordsman's honor and still live in the new era.

Included in this box is the entire TV series - seasons one through three, the two OVAs and the movie. To recount that's 95 episodes, two specials and a feature film; 27 discs and 2,735 minutes!

Sadly lacking special features and with no chance of a Blu-ray set in the near future, this set is still a majorly excellent gift and a hell of an excuse for a marathon watch.