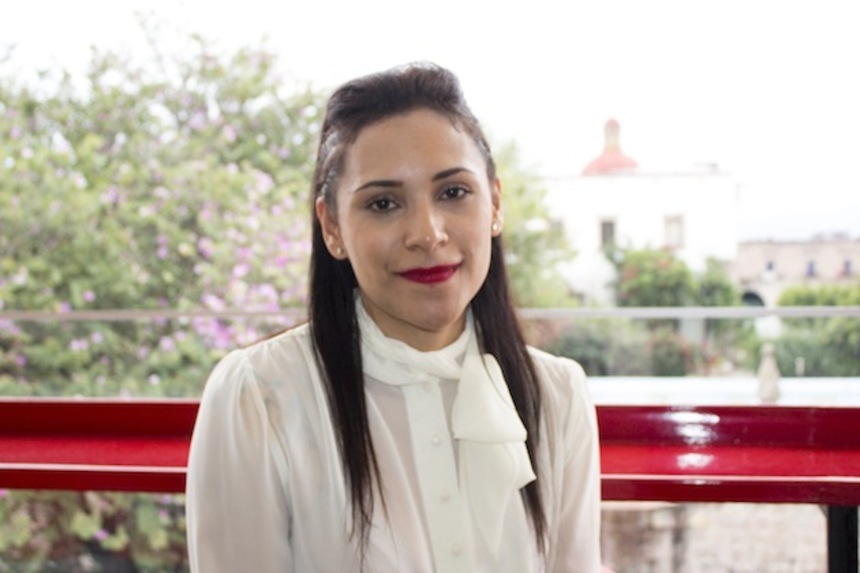 One of the most anticipated films from Morelia's official Mexican selection is Claudia Sainte-Luce's The Amazing Catfish (Los Insólitos Peces Gato), winner of the FIPRESCI Discover Award at the Toronto International Film Festival 2013.

The Amazing Catfish will connect with all kinds of audiences as it deals with a dysfunctional family, having both funny and sensitive parts. I sat down with Sainte-Luce for some minutes to talk about her debut feature length film.

Note: The interview contains some spoilers.

ScreenAnarchy: A lot of films based on real life events begin with that legend ("based on a true story"). Why did you decide not to tell this to the audience?

Claudia Sainte-Luce: Because (The Amazing Cat-Fish) is full of lies (laughs).

Sure, it's based on something real but I wanted it to work by itself, as it is: a fiction. That's why I decided that.

Sometimes, that's something manipulative. I don't want any manipulations. If later the audience wants to talk with me I'll tell them how it started. But I want to interfere the less possible with the viewer.

Can you tell me about the title and the constant appearance of the sticker with it on a fish bowl?

The character Claudia has the obsession of cutting out funny newspaper notes. Before the filming began, I read a note about the appearance of some catfishes in an American city. The catfishes always live in family so I thought it was curious. Having cut the titular ("los insólitos peces gato"), I pasted it on the fish bowl. In the movie, Claudia begins sleeping in Armando's bedroom and pastes that sticker.

Previously, the film was called Encuentro (Encounter), but I didn't like this title much. During the editing, I saw it (the sticker) many times and thought "why not?"

I think every member of the family is amazing and their force is staying together. That's why I called the film The Amazing Catfish. 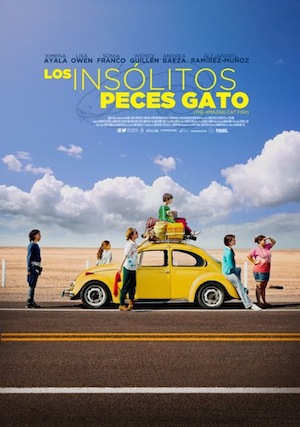 The poster and the comedy element of THE AMAZING CATFISH might recall American indie movies, like LITTLE MISS SUNSHINE. That's a coincidence or those movies inspired you?

The poster, well, the real Volkswagen of the family was yellow. I had this idea and did it with Daniela Edburg, a (Mexican) photographer I admire a lot.

So yes, it can look alike but I didn't do it thinking in that. It's a completely different thing, but there's just so much stuff in this life that's impossible not to look similar to something else.

I think the last sequence is a great homage to all the mothers who are always worried for their family's well-being. Do you consider this to be the definitive scene?

Yes, I think that's the one.

She (the mother) had eight years to think what she wanted to say to their children. For eight years her death was imminent. She had a lot of time of think what to say but maybe not what to do.

Twitch is Canada-based, so I would like you to tell me about the experience at the Toronto International Film Festival.

In Toronto I felt like a flea in an enormous universe, with hundreds of films at the same time. I only hoped for people going to the screenings of my fim.

When I came back from there I realized we had the critics' award. It was unbelievable because there's a lot of quality films, great people, all of them very superior. I went there with no expectations, only hoping that the screenings weren't empty. It was really gratifying.

Do you feel this content is inappropriate or infringes upon your rights? Click here to report it, or see our DMCA policy.
Claudia Sainte-LuceLisa OwenXimena AyalaSonia FrancoWendy GuillénComedyDrama

More about The Amazing Catfish