Morelia 2013: All About Tarantino's Film Program, Kicking Off Tonight (Plus Exclusive Photos)

Quentin Tarantino is in Morelia, Mexico for the third time.

Why? He's coming for the same reasons he did it back in 2010: be the curator of a film program. Tarantino landed in Morelia on Monday but it was until yesterday that things went crazy, when the director of Pulp Fiction and Django Unchained made his appearance at the principal movie theater (Cinépolis Morelia Centro) to watch the Mexican film La Zandunga (Fernando de Fuentes, 1938).

It's worth noting that La Zandunga is part of the festival's program to homage actor Arturo de Córdova, for which QT contributed with two 35mm prints from his personal collection: Frenchman's Creek and Adventures of Casanova.

Ever since Morelia 2013 confirmed the surprise visit of Tarantino, many questions have emerged within fans. The program kicks off tonight and I noticed that the festival's social networks are still full of questions, being "when and where can I see him?" the main doubt.

In the gallery below you can find: Tarantino's film program with full details (including dates), information about the two screenings of the Arturo de Córdova homage that will use QT's prints, and some exclusive photos of the man himself while leaving the theater after watching La Zandunga. Synopsis (taken from Morelia’s official program): A Mexican bandit, part of a gang led by his father, goes on a raid into the US. He falls for a beautiful woman and decides to leave his life of crime and settle down with her. Eventually his father and the gang come back for him, and he finds himself torn between his love for the woman and his loyalty to his father and his fellow gang members. 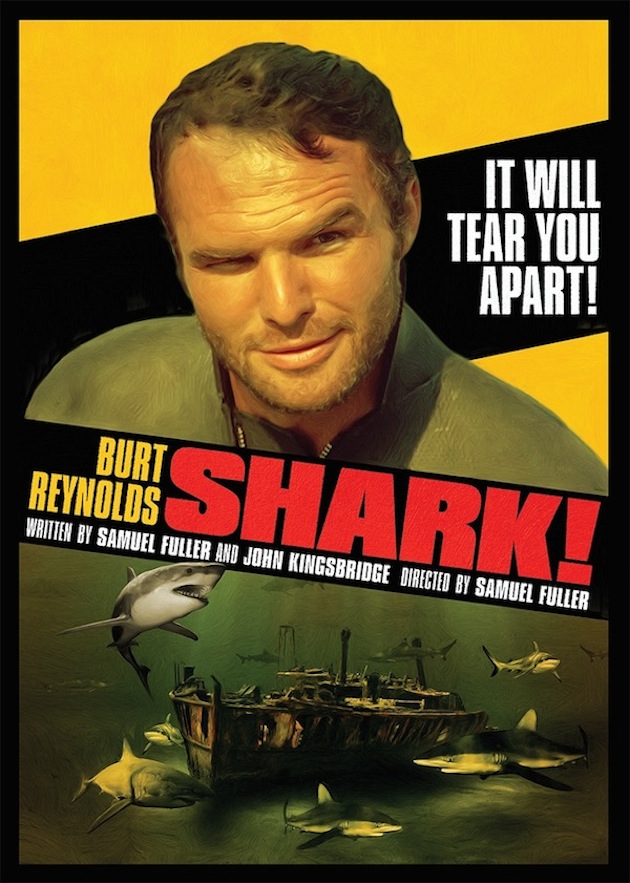 Synopsis (taken from Morelia’s official program): A gunrunner loses his cargo near a small coastal Sudanese town so he’s stuck there. When a woman hires him to raid a sunken ship in the shark-infested waters, he sees a chance to compensate for his losses. He’s not the only one. 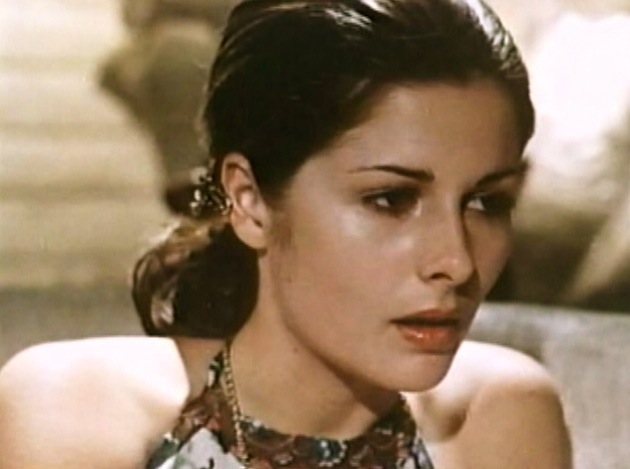 Synopsis (taken from Morelia’s official program): A beautiful bisexual artist moonlights as a vampire while in Mexico, killing lovers of both sex. It seems that the only person with a chance of stopping her reign of terror is her father, who is also a vampire. 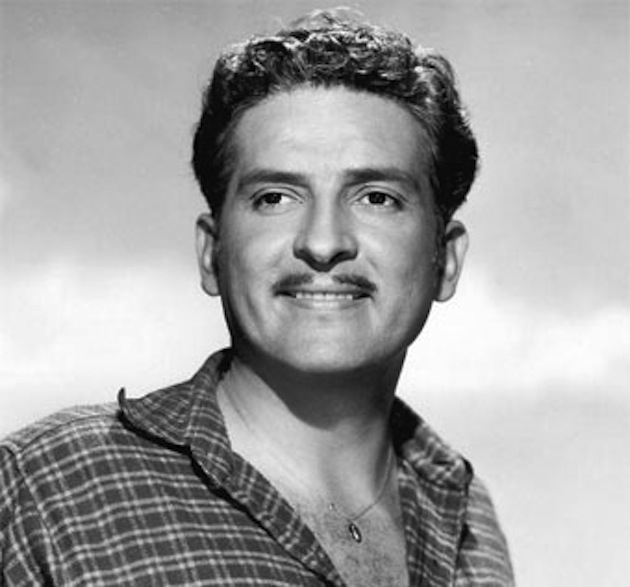 Free screenings part of the Arturo de Córdova homage (using Tarantino’s 35mm prints, so he might show up). 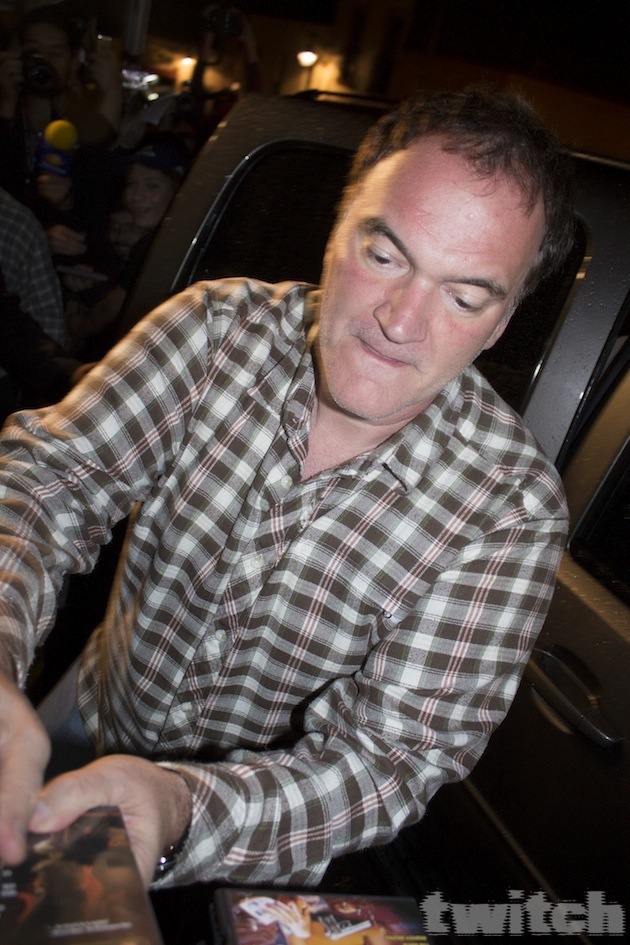 Do you feel this content is inappropriate or infringes upon your rights? Click here to report it, or see our DMCA policy.
Morelia 2013Morelia International Film FestivalQuentin Tarantino