Monster Fest is upon Melbourne, Australia again. The second year of this genre-obsessed fest sees cult action, retro-stars and horror get the bloody red carpet treatment.
Monster Fest 2013 is even more eclectic this year, showcasing new genre film from Australia, festival favourites the world over, perverted Asian delights from twisted Japanese minds and my favourite; a well curated femme horror stream from the Stranger With My Face film festival.
Check out the Monsterfest website for full session times, dates and events.
Here are our picks for the festival this year! 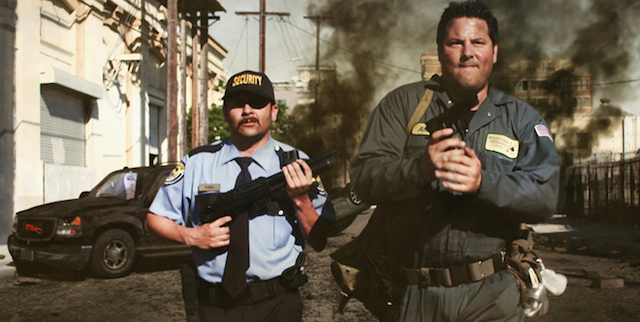 Exterminator Alex is taken to hospital after being bitten by one of the spiders he was sent out to exterminate. While Alex flirts with the nurses in the recovery ward, a corpse is wheeled into the hospital; a corpse that unbeknownst to the doctors and nurses, is harbouring a new military experiment - a bio-engineered spider. When Major Tanner (Ray Wise, Twin Peaks) discovers the threat, he orders the hospital to be placed under tight quarantine - but that doesn't hold the fast moving, rapidly-growing, venom spewing arachnid for long, and soon the entire city of Los Angeles is under attack!

A funny and hair raising creature feature, check out our review here. 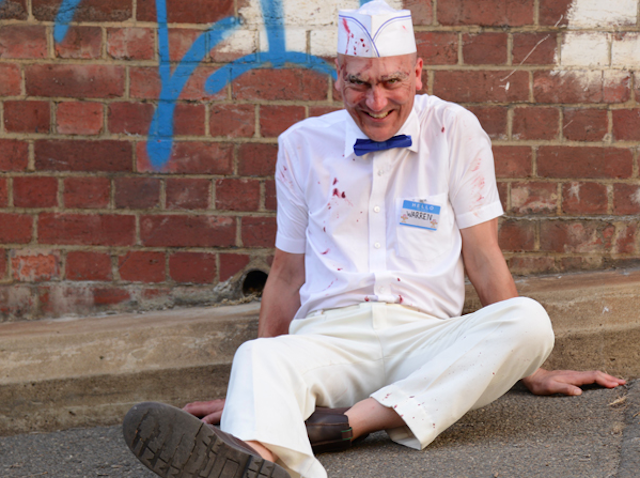 Chocolate Strawberry Vanilla is a meticulously crafted journey into the fragile mind of an ice-cream van driver, it is dramatic, black and hilarious. Glenn Maynard is incredible in the lead role. 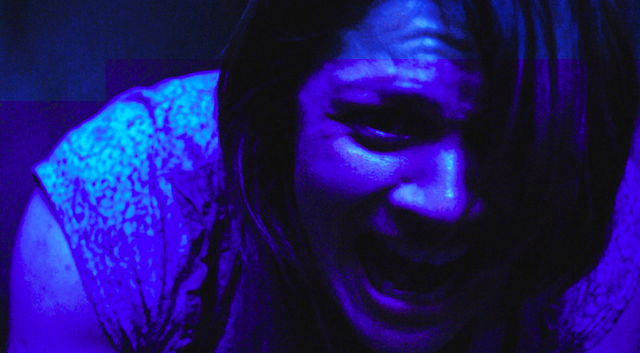 Premiering at the Toronto International Film Festival, this South American tale of paranoia and true horror is sure to get under the skin, and judging by our resident Charles Webb's review, cause something to break out.

A family vacation turns into a parents worst nightmare when Felix (Francisco Barriero) and Sol's (Laura Caro) two young children disappear near mysterious caves in Tijuana. The ordeal comes to an end when the children suddenly return alive and unharmed after spending the night in the woods. However the children remain quiet and distant and, with the help of a child psychiatrist, are believed to have been molested during their absence. What ensues is a parents bloody revenge that leads to a shocking and horrific revelation. This stylish 70's euro-horror-inspired flick explores themes of sexuality, supernatural and the occult. Accompanied by a fantastic musical score and outstanding performances the film will have you wrapped up in a palpable sense of dread and paranoia. 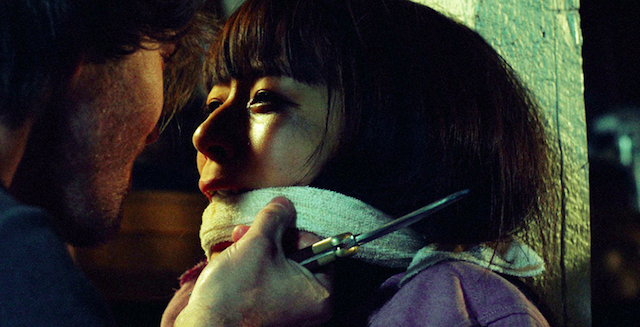 It's A Beautiful Day

A part of the stream of the Stranger With My Face Film Festival, this bold selection cross-culturally examines a Japanese American road trip gone horribly awry.

Set in California, Korean student, A-Joong, joins a group of Japanese friends at a country town cottage on the outskirts of L.A. Feeling isolated by the language barrier between herself and the others and the fact that the group only seem interested in sex and drugs, A-Joong prepares to leave the party, however is unable to due to their remote location. That night, two vicious siblings that earn a living through robbery and murder, attack the group of students, targeting one student who they believe witnessed a sinister act. What ensues is a night of horror as the students battle a family of homicidal maniacs.

A part of the stream of the Stranger With My Face Film Festival, this euro-horror homage gets it perfectly right according to resident J. Hurtado's review. 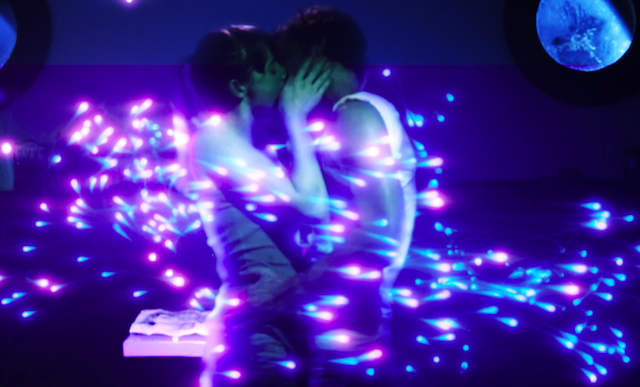 Another Australian entry that I am too excited about. An homage to Giallo filmmaking, on par with Amer with its vivid visceral vision of a young girl in trouble.

Cassie (Amanda Woodhams) is tormented by horrorfic visions that follow her from her dreams into her waking life. The troubled artist copes with this curse that isolates her from the outside world by commiting her violent visions to canvas. Cassie's life is thrown into further disarray when it is revealed that her visions are depictions of real life murders. As her friends and family start turning up dead, Cassie realizes that her link to the killer works both ways and if she is to survive, she must unearth her family's carefully hidden secrets and confront her own sordid past. 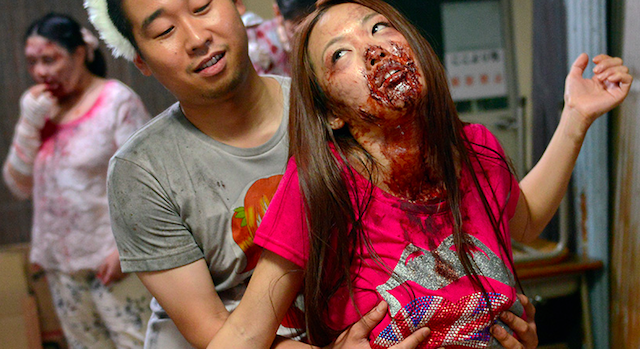 No Monsterfest is complete without the lunacy of Nishimura (Helldriver)!

Zombie TV is a zombie comedy omnibus for the 21st century, answering such burning questions as: how do zombies have sex? Do zombies have idols? When most of the world is zombified, won't the remaining humans want to become zombies? And who would win in a battle royal - a cannibal, or a zombie? It’s a fun, fast moving film that’s shot in the style of a late-night TV channel with stand-alone and continuous sequences. It’s sure to excite and delight all zombie fans.