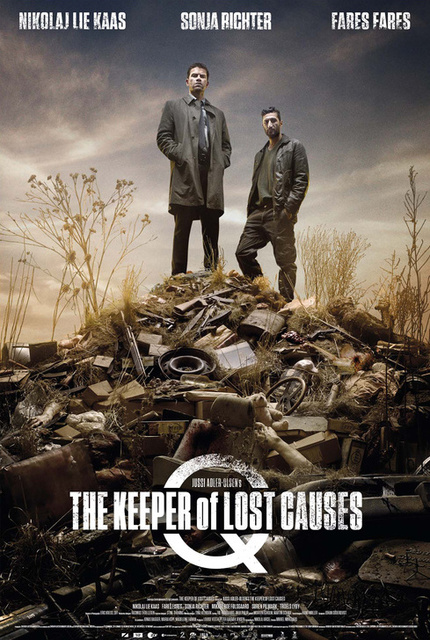 So, let's say it's 2010 and you're Danish director Mikkel Norgaard. You've just made the step into feature films with the big screen outing of popular television series Klown - which you previously directed six full seasons of - and it's proven a hit. A huge hit, in fact, posting the best box office numbers that Denmark has seen in a good many years. What do you do next?

Well, what Norgaard did is tackle the adaptation of Jussi Adler-Olsen's hugely popular Department Q crime novels with The Keeper Of Lost Causes. And all that's done is open to the largest first week domestic box office totals that Denmark has seen in a decade, driving Norgaard's own Klown down into the number two spot in the process. So, for all those wondering if Norgaard could successfully navigate the switch from comedy to thriller, the answer is clearly a resounding yes.

Norgaard is currently in production on The Absent One, the sequel to Lost Causes.