Breast Shots! Penis Shots! Dead Reindeer Shots! It Can Only Be The Trailer For KILL BULJO 2!

Todd Brown
Founder and Editor; Toronto, Canada (@AnarchistTodd)
Tweet Post Submit
Hide the women and children! The Dead Snow crew have returned to their first creation and no deer is safe!

Prior to their massive international success with Dead Snow, director Tommy Wirkola and writer-star Stig-Frode Henriksen hit the big screen in Norway with Kill Buljo, a film that (obviously) started off as a Kill Bill parody and veered off from there. Wirkola has moved out of the director's chair for this new sequel - Dead Snow co-star Vegar Hoel directs in his stead - but is very much present as a writer, producer and co-star (he's the other guy with the bad mustache in the trailer) along with Henriksen and the rest of those responsible for the first one and this second offering is even bigger and more outrageous.

The more lucky and stupid than dreaded Jompa Tormann is back, more than five years after the vengeance he was behind after his marriage was massacred. Jompa has to go to Thailand where everything is hotter, bloodier and better than in the cold plains of Lappland. Only the humor is worse than five years ago.

We are please to premiere the English subtitled trailer for the film here at ScreenAnarchy, though with this style of humor the subtitles aren't really needed. Check it out below and click the image in the gallery for a larger version of the fantastic poster! 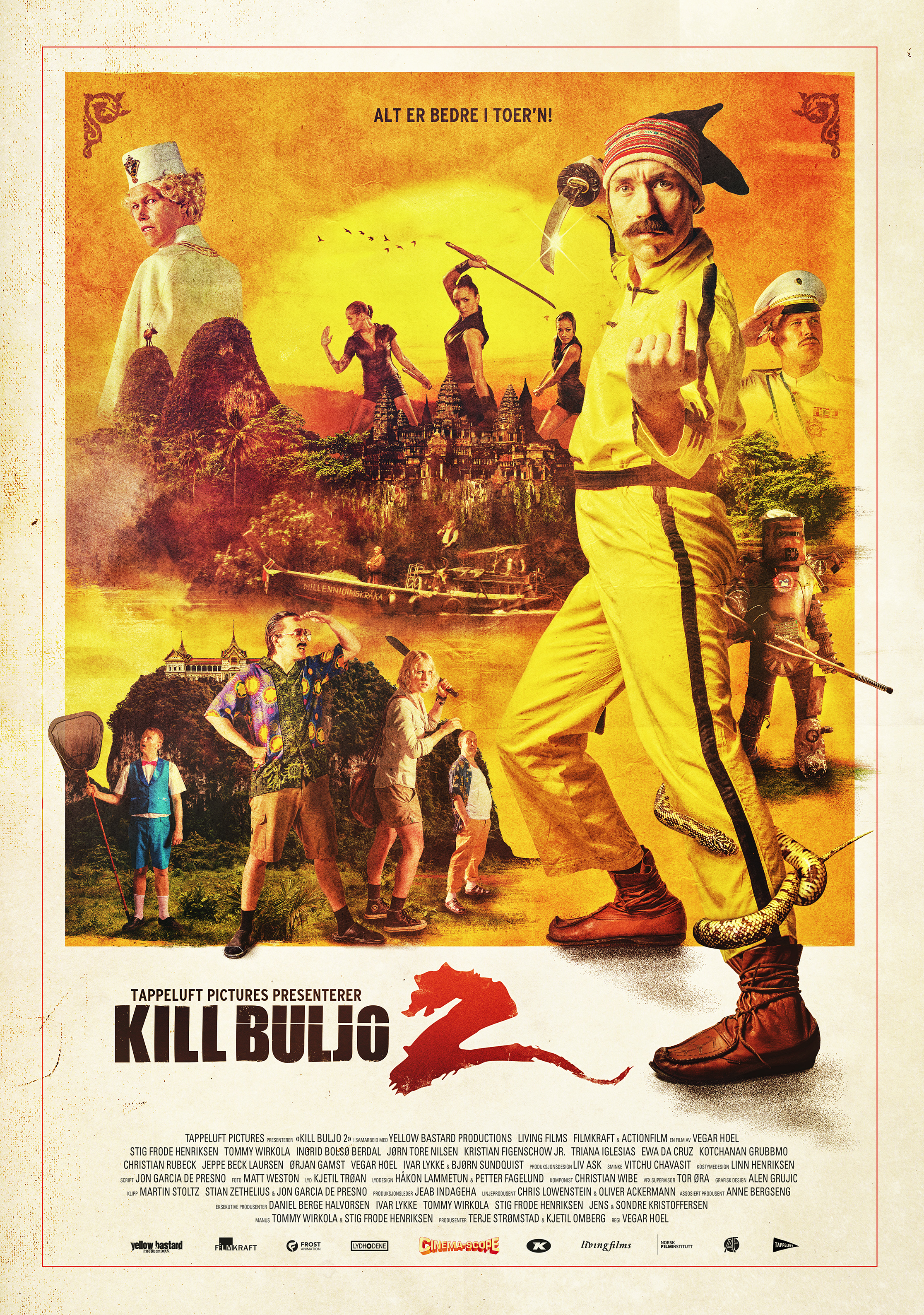