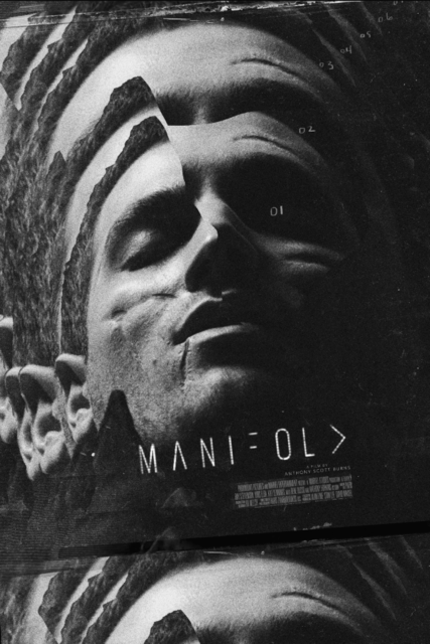 We have been outspoken fans of Anthony Scott Burns and his work here on ScreenAnarchy for quite some time now - check some of his previous efforts here - and after wowing us with his for hire and music video direction along with his gorgeous VFX work Burns is poised to show us what he can do narratively with a new short film titled Manifold. Though the film's premiere is not yet announced we're told its coming soon and Burns has just released a pair of enigmatic teasers for the film to whet the appetite. Check them out below.

MANIFOLD - Teaser One from Anthony Scott Burns on Vimeo.

Do you feel this content is inappropriate or infringes upon your rights? Click here to report it, or see our DMCA policy.
Anthony Scott BurnsmanifoldSci-FitrailerGreg CalderoneRafael KalamatStephen McHattieRiel PaleyShort