Venice 2013 Dispatch, Lost The Count Of Days: A Sliced Penis Is Not So Funny

Pierre Hombrebueno
Contributor; Italy, The Philippines
Tweet Post Submit
We've lost track of our days here at the Venice Film Festival. Time is so strict that it makes it impossible to talk about every single film and vision going on the big screen. The main competition remains maybe the weakest section of the glance, and we're actually not so sure that some hidden aces will still come the following (last) days. Roll on: 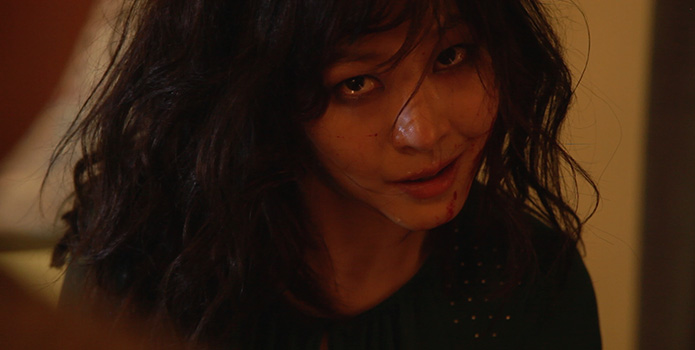 LAUGHING ABOUT A SLICED PENIS IS NOT SO FUNNY

9 a.m screening of the latest Kim Ki-duk, Moebius. Controversial, extreme, brutal. After half an hour, the audience start laughing, like they are watching a Farrelly comedy. The reviews are mixed, but mostly negative. What a pity, because the film is actually a powerful tour de force towards family madness, with many exciting and evocative scenes in it. The Korean auteur has never been so aggressive, and unfortunately for the audience outside the Festival, Moebius will be shown in theatres censored of 3 minutes. The cut parts include the explicit penis scenes, and every reference to incest.

We had an early breakfast with the director, and he revealed to us that laughter wasn't absolutely intentional, and that in the Korean previews nobody laughed at all. Oh Kim, forgive the critics, for they do not know what they are doing. 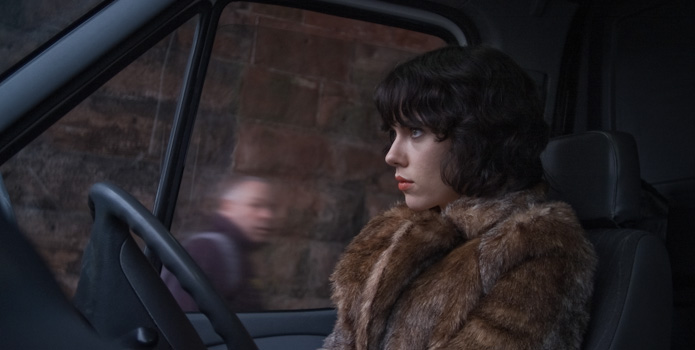 SCARLETT JOHANSSON'S BREASTS ARE NOT ENOUGH

It's quite obvious that director Jonathan Glazer comes from musical videoclips (with bands such as Radiohead or Massive Attack), but never like before he has done something so video-arty like Under the Skin. The film is aseptical, like a cold art installation on a museum gallery. The game could appear interesting and fascinating the first 30 minutes, but then monotony takes over in a totally unemotional and anesthetized way. What a pity, the plotline has actually some interesting deviance, but it's developed like an artistic musical clip for MTV, with an abuse of oneiric anti-narrative shots. French magazine Positif and the Herald Tribune rated it 1 star over 5. Mr. Glazer miscued the venue: The Biennale Arte exposition is in another island, not here in the Lido. 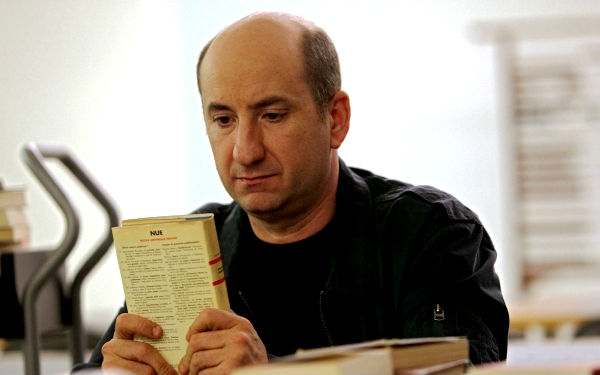 THE WORST ITALIAN FILM OF THE LINEUP: GIANNI AMELIO'S L'INTREPIDO

There's always an Italian film which becomes a trend on social networks, hated, discredited and humiliated by the local press for the following days till the end of the Festival. This year it's Gianni Amelio's L'Intrepido. It started with the 9 a.m press screening, which transformed into a messy stadium with insults and boos from the audience. What's wrong with the film? Well, we can start with the main character, that is so kind, polite and innocent to seem a total dummy twerp most of the time. After years of a very brave career, Amelio slipped down into the triteness of a didactic lesson of good sentiments. The film goes on with rethorical triviality, with some dialogues that sounds like botched wisecracks.