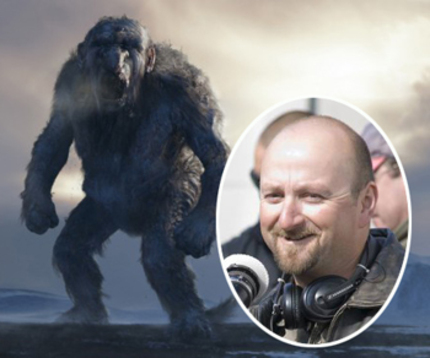 Neil Marshall, the director of faves like Dog Soldiers, The Descent and Doomsday will have director's pass at the script for a redo of Norwegian creature feature Troll Hunter. Production is set to begin in early 2014 to take advantage of Winter conditions at locations already scouted out for the film.

A group of students investigates a series of mysterious bear killings, but learns that there are much more dangerous things going on. They start to follow a mysterious hunter, learning that he is actually a troll hunter.

Marshall's star continues to rise beyond his cult film status with two episodes now of Game of Thrones. He is finishing up another large scale epic episode for the fourth season apparently. He has also directed the premiere episode of Michael Bay's Black Sails. So, do we anticipate a large scale affair, or, will it be like its subdued Norwegian counterpart?