Korean Box Office: NOW YOU SEE ME Rises To First 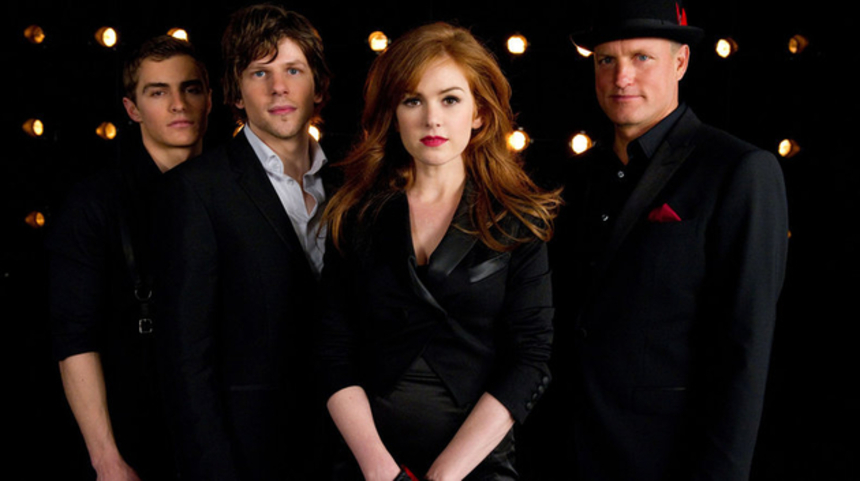 As we head out of the summer, the major Korean releases of the season are starting to tapper off, leaving the door for America to reclaim some ground ahead of the Chuseok holiday, which will likely see the balance fall back in favor of local releases. Total ticket sales jumped 20% year-on-year to 2.46 million admissions while the domestic market share was only 39%, half of where it stood last year. 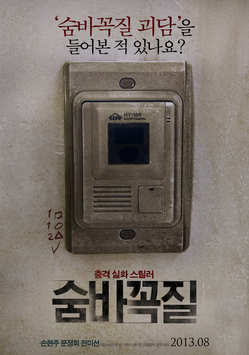 High concept magician thriller Now You See Me played a neat trick as it rose to first in its sophomore weekend with 626,867 admissions, even though its take was down 40%. It's total now stands at over 2.1 million admissions and while it will be difficult to get all the way to three it should come close.
Elysium came a little too late in the season and the blockbuster had a soft opening with only 573,387 admissions. In it unlikely to build in the coming weeks and may find itself out of theaters in swift order. It was speculated that the film may have been pushed back due to Snowpiercer and other Korean thrillers flooding the market in August. While it would have been unlikely for it to perform well against them, it probably would have fared no worse than it has now.
Following two weeks on top of the chart, surprise hit local thriller Hide and Seek fell two spots and lost 48% of its audience for 562,251 admissions. The film has now gone over the five million admissions mark, the seventh local release of the year to do so, a new record for the industry. 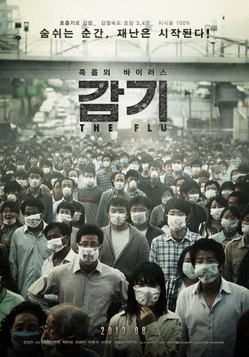 Epidemic thriller The Flu receded 63% for 158,384 as it edged over the three million mark. A solid figure but disappointing for a film that reportedly cost almost $10 million to produce.
Snowpiercer saw its haul sliced in half again as it brought in another 158,185 admissions, clearing nine million in the process, likely its last milestone. Ten million does seem well beyond reach at this point but Bong Joon-ho's blockbuster is three million admissions over its break even point before even opening in any of the 167 countries it has been sold to.
The only major new player entering the field next week is the big-budget action thriller The Spy: Undercover Operation, starring Seol Kyung-gu, Moon So-ri and Daniel Henney. Reviews are weak and though the film is not without its appeal, it is unlikely to post huge numbers. Irrespective, it should handily take first place.
Source: KOBIS
Tweet Post Submit

Do you feel this content is inappropriate or infringes upon your rights? Click here to report it, or see our DMCA policy.
2013chuseokhide and seekkoreakorean filmnow you see mesnowpiercersummerthe flu