Kurt Halfyard
Contributing Writer; Toronto, Canada (@triflic)
Sign-In to Vote
Tweet Post Submit
Welcome to this week's entry for New To Netflix! This week we go from Alfred Hitchcock to Todd Solondz, with stops in-between featuring an animated homage to Jacques Tati. Oh, and how about a little murder in high school? We have shenanigans going on in both the 20th and 21st centuries... 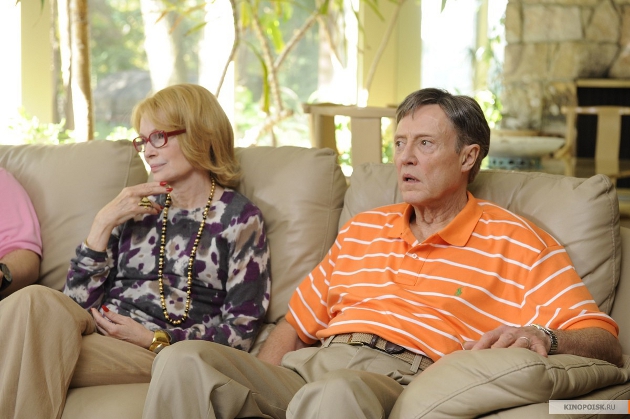 New In The USA: DARK HORSE

Abe (Jordan Gelber) is the kind of obsessive collector type who is such a state of arrested development that it practically nullifies anything Judd Apatow had to say in The 40 Year Old Virgin. Both vile and sad (and as is the director's idiom, quite funny) we watch Abe embark on a romantic adventure with a depressed Selma Blair. Christopher Walken and Mia Farrow show up in supporting roles and both resemble living, breathing acts of taxidermy. Admittedly not for all tastes, but what film in Todd Solondz's filmography is? 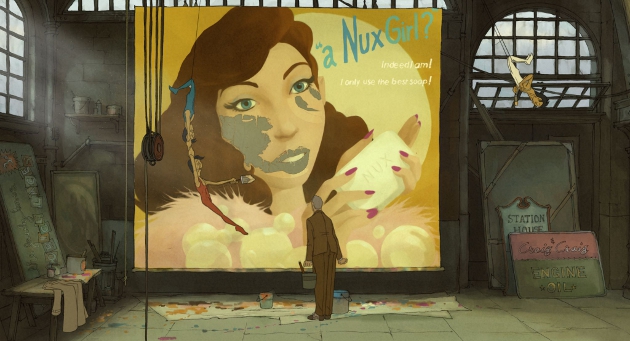 New In Canada: THE ILLUSIONIST

Sylvain Chomet's more bitter than sweet ode to the great Jacques Tati was jokingly referred to (by yours truly, anyway) as the Disillusionist, in the way it postulates how all things come to an end, everything is transient, and all great performances will be cast aside, eventually. This is realized by watching a French Magician, who looks a lot like Monsieur Hulot befriend a young girl as he is doing a show in the Scottish countryside, only to take her to the big city with him, and have them part ways.

The film is hauntingly beautiful, wry, sardonic, and each frame is packed with information and gags that relate back to the central theme. Animation should always be this good, but please, not quite this melancholy! 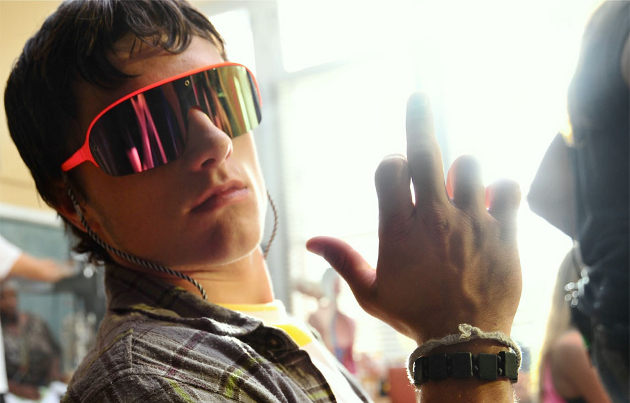 Better to simply quote head honcho Todd Brown's own review of the minor cult entry from 2011: Laced with absurd asides, enormously self aware humor and arguably stuffed with a few more ideas and images than it's quite sure what to do with, Joseph Kahn's Detention is Donnie Darko for the ADD set. A film that riffs equally on John Hughes and John Carpenter it intertwines the angsty, postmodern teen comedy with slasher and scifi elements and then ramps the speed of it all up to a dizzying pace. Call it what you will, but it's certainly never boring. 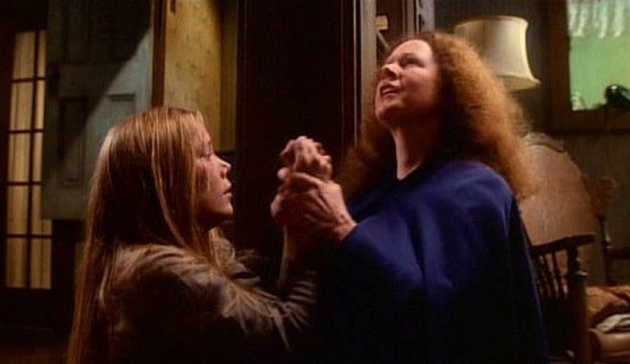 Before the inevitable remake, or rather the 2nd or 3rd inevitable remake with Hit Girl in the lead this time around, drops into a multiplex near you, it is high time you revisited Brian DePalma's brilliantly over-the-top original. Whether it is to marvel at the the split-screen work in the films memorable climax, or just how mean a young John Travolta and Nancy Allen could be, watch Carrie enough times, and you realize the scariest thing in the picture is Margret White and Piper Laurie's gonzo performance.

(P.S. that final shot gets me every time.) 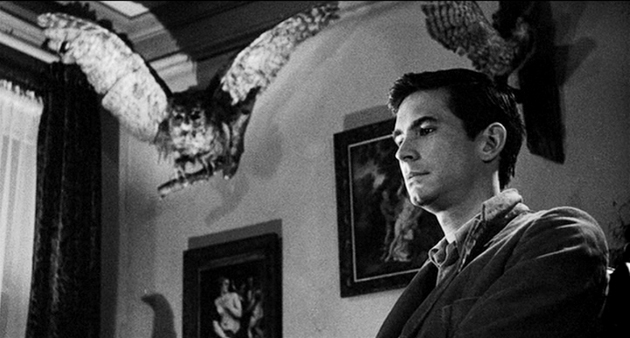 Is there anything that can be said about Alfred Hitchcock's masterpiece of misdirection, Psycho? Well, we can say that now is the time to revisit the film, it has aged magnificently by being resolutely its own beast. Oh, and great taxidermy.