Kurt Halfyard
Contributing Writer; Toronto, Canada (@triflic)
Tweet Post Submit
Welcome to this week's entry for New To Netflix! Not that we are actually new to Netflix, we are just happy, able, and willing to help you find out what kind of 'Twitch-y' material is coming to the big red virtual envelope in the streaming room from whatever country you may reside in that carries the service.
This week we go from Hellraiser to Amour and Sergio Leone to Martin Bonner in perhaps the widest variation of cinema since the inception of this column. 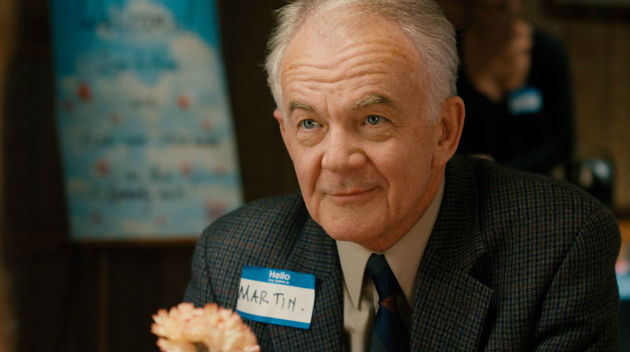 New In The USA: THIS IS MARTIN BONNER

I've heard nothing but stellar things about Chad Hartigan's This is Martin Bonner, not the least of which from our own Alex Koehne who described it as

"a subtle, contemplative character study in the vein of Steven Soderburgh's Bubble.

The story follows two men, Travis Holloway (Richmond Arquette) and Martin Bonner (Paul Eenhoorn) as they form an unlikely friendship in their otherwise lonely lives. Travis has recently been released from prison and Martin works with an organization to help reformed convicts enter back into society. Both men are somewhat estranged from their families and are struggling to find happiness in their mundane lives in Reno, Nevada.

The film shows a slice of life in a realistic and honest way, which is to say that not much happens. Yet, like Italian Neorealism, this film is still interesting and engaging. It portrays a very different sort of milieu than one is used to seeing, and thus remains fascinating, much like a documentary."

New In Canada: ONCE UPON A TIME IN THE WEST

From its iconic opening scene to its wild re-envisioning the star power of Henry Fonda (and Charles Bronson for that matter) to its tackling of the great theme of the Western genre, the 'ending' of the frontier, Sergio Leone's lengthy (even by his standards) film is is not only one of the greatest Westerns ever made, but is also one of the greatest films ever made.

If you don't originally get Netflix to go back and revisit some of the great classics of cinema, admittedly a weak point in their available content in Canada, well, take advantage of this one here. If there is any canonical example of a piece of filmmaking that 'never gets old' it is this one.

(Note: Elia Kazan's On the Waterfront is also tucked away in there, Canada) 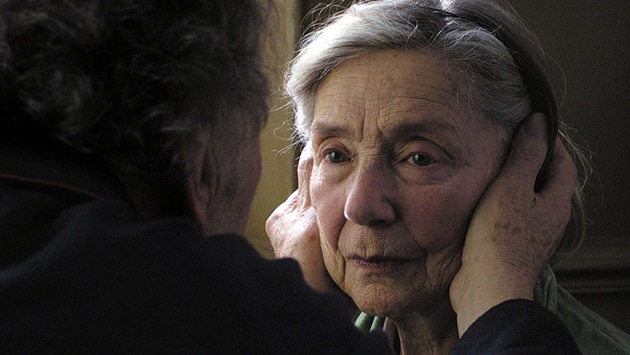 New In The UK/Ireland: AMOUR

Michael Haneke wants to remind us all that we are going to die someday, and that the long day's journey into night is probably not going to be a pleasant one. He accomplishes this mightily in the heartbreaking, occasionally shocking, but always deliberate and restrained, Amour.

From its single-shot intro, which shows the authorities discovering a neatly arranged corpse, to the complex relationship between powerhouse septuagenarian actors Jean-Louis Trintignant and Emmanuelle Riva to the the final shot of Isabelle Huppert sitting quietly in a sunlit parlour, this is the director at the absolute top of his craft delivering one of the best films of 2012, worldwide. 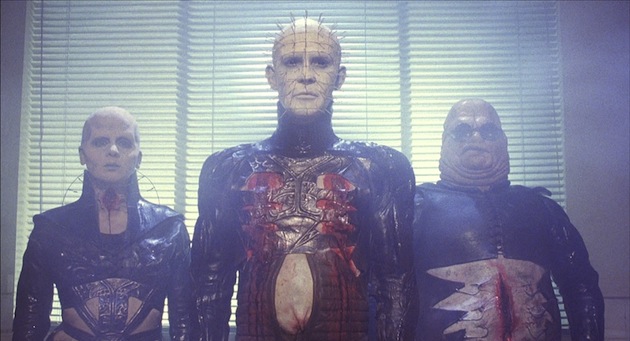 One of the most recognizable onscreen villains, affectionately known as 'Pinhead,' came from the mind of Clive Barker and was realized on screen by the very same man in the director's chair.

And while there have been numerous spin-offs, sequels, and what-ifs across multiple media forms, the original still holds up best a tight little horrific thriller. Besides throwing up a lot of grotesque imagery onscreen - a Grand Guignol some might say, if they were inclined to that phrase, this one isn't for the squeamish - Barker does a fine job exploring the intersection of sex, violence and even spirituality onscreen in pop horror. To Mexico and Brazil, we ask, "What's your pleasure, Sir?"

Do you feel this content is inappropriate or infringes upon your rights? Click here to report it, or see our DMCA policy.
AmourHellraiserMichael HanekeOnce Upon A Time in the WestSergio LeoneThis is Martin Bonner

More about This is Martin Bonner