Simon de Bruyn
Contributing Writer; Melbourne, Australia
Tweet Post Submit
For the past two weeks the Melbourne International Film Festival has taken over the city and ScreenAnarchy (both myself and prolific reviewer Kwenton Bellette) have been everywhere, attending as many films and events as our eyes and livers can handle. Kwenton has been jamming in film after film and reporting from the frontlines, while I've been busy at the MIFF 37ºSouth Market and Accelerator and Shorts events, as well as seeing a few films on the side.
We've also been attending events and premieres, with perhaps the biggest and most prestigious of these the centrepiece Gala World Premiere for The Turning that was held on Saturday 3 August. This is a film you'll be hearing a lot about. An adaptation of Tim Winton's best-selling anthology of the same name, The Turning is set in and around the fictional Australian coastal town of Angelus (which is also featured in several other of Winton's books), and tells the story of its central characters over several generations. Rather than choose a traditional feature structure, the 17 short stories of the novel have been adapted into 17 short films forming a loose narrative but an experimental one that uses different actors playing the same roles, and a directing roster of some of the country's most respected and rising directors - some of whom have also worked in disciplines such as theatre and dance.
As we like to bring you new and different types of content at ScreenAnarchy, we have a gallery below of images from the Gala event - focusing specifically on these directors - taken by roving MIFF photographer Jim Lee. While not all of the directors are featured, the gallery gives an idea not just of the talent that project curator Robert Connolly has managed to assemble for The Turning anthology but also the exuberance which with the Gala event was celebrated, 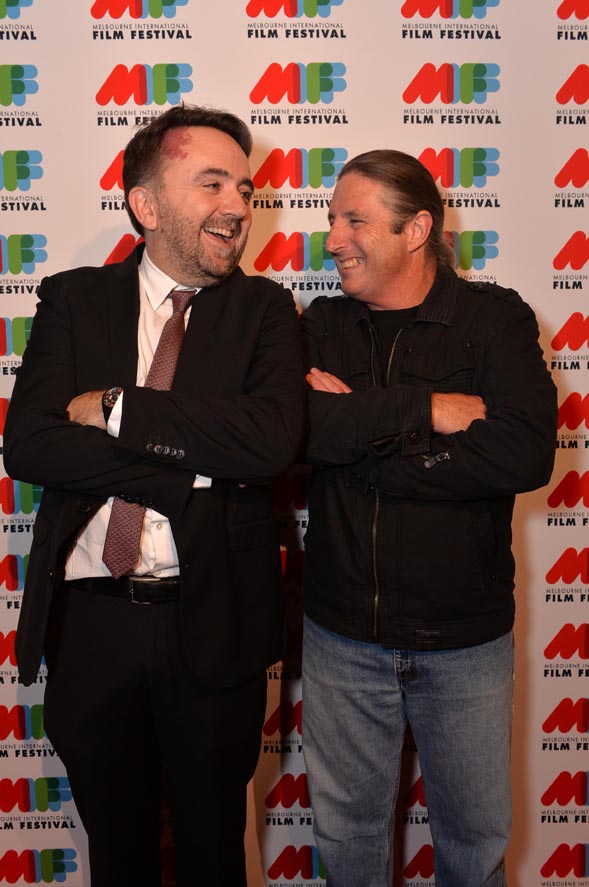 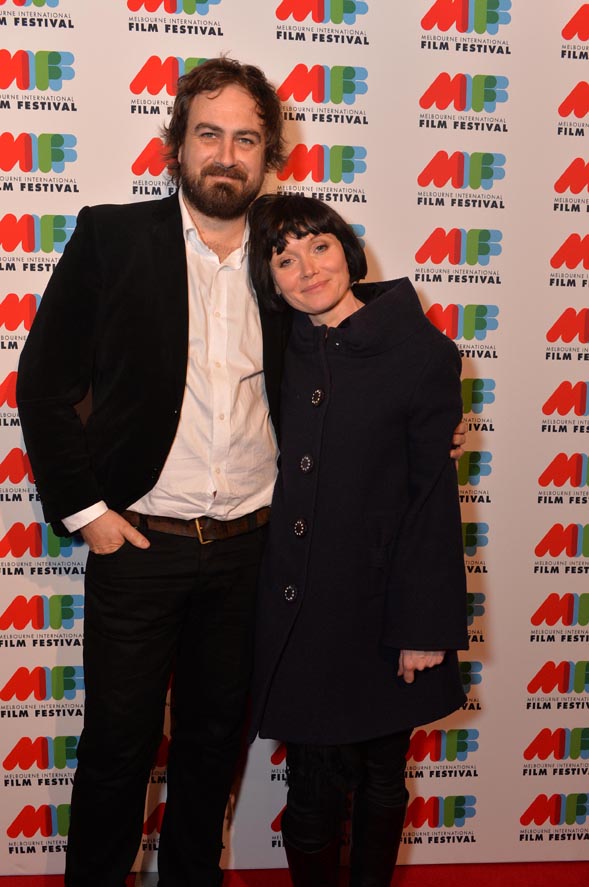 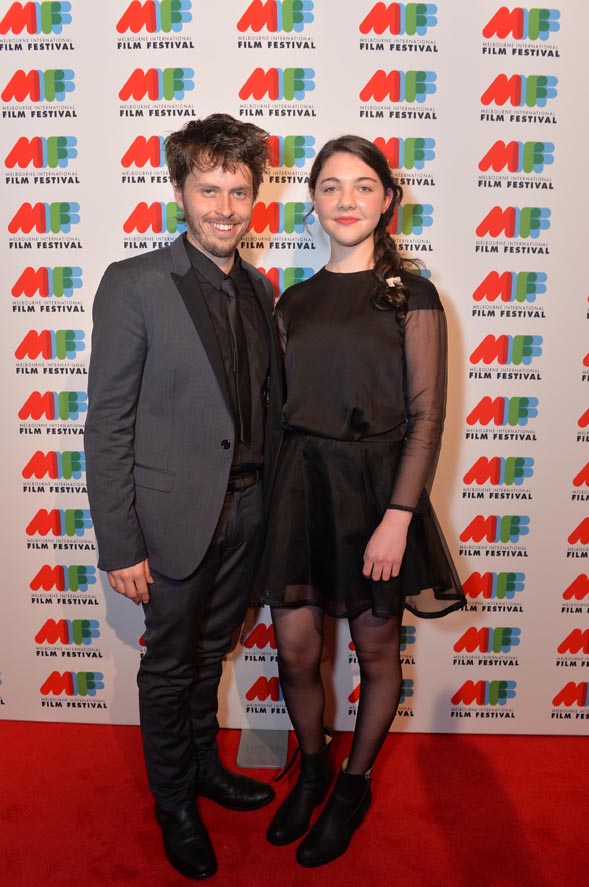 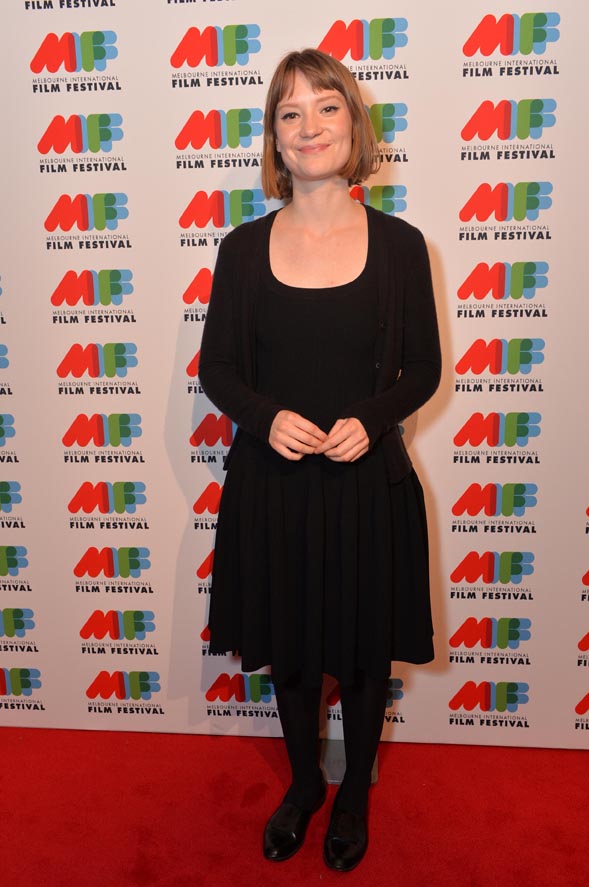 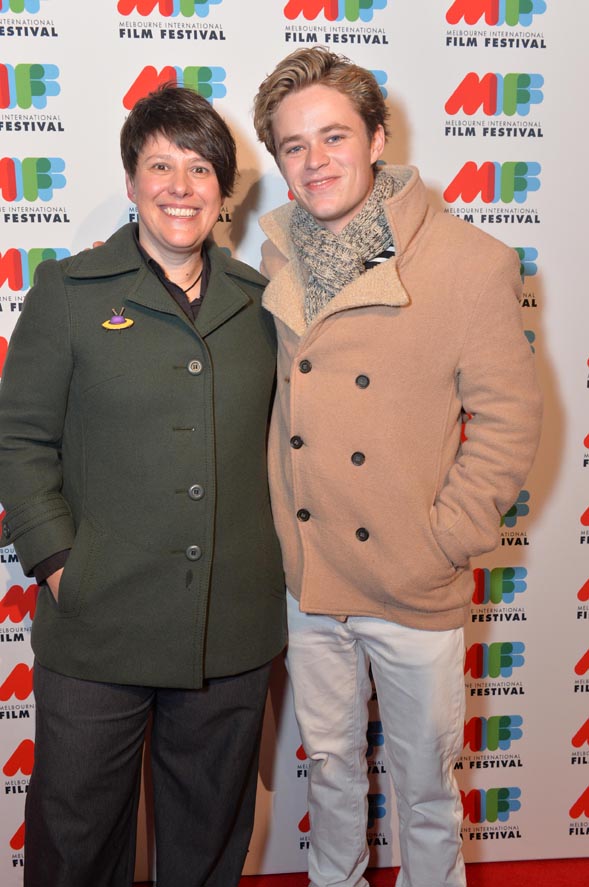 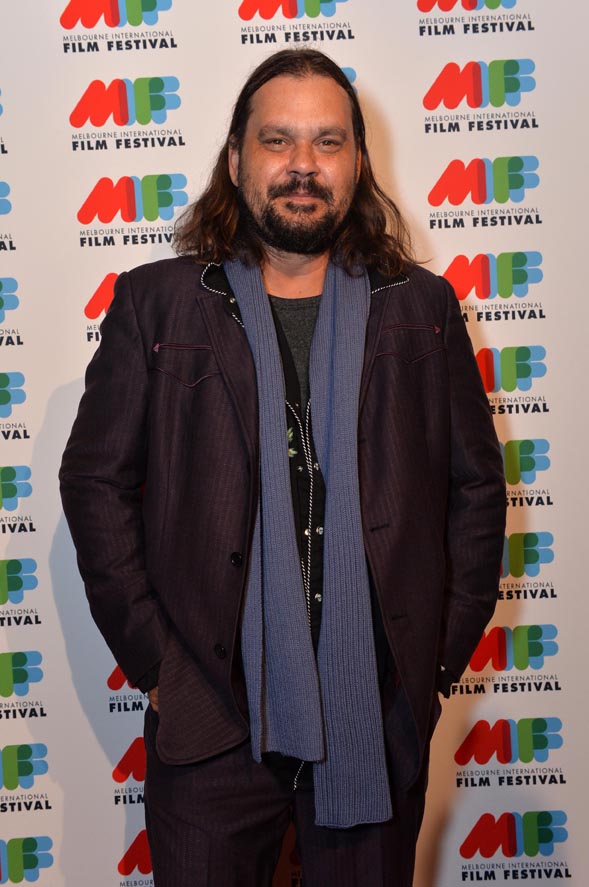 The Turning segment director, cinematographer (and director of Samson & Delilah and the upcoming The Darkside) Warwick Thornton 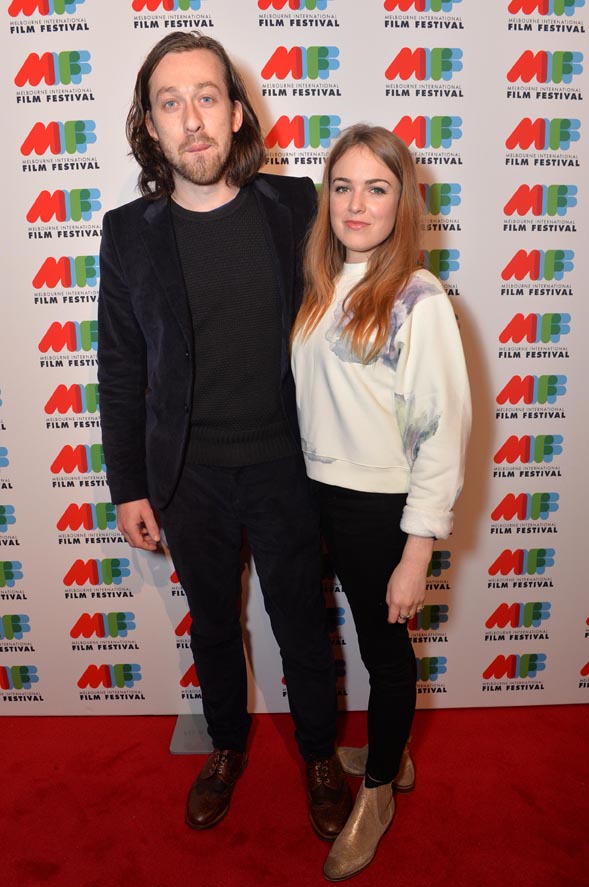 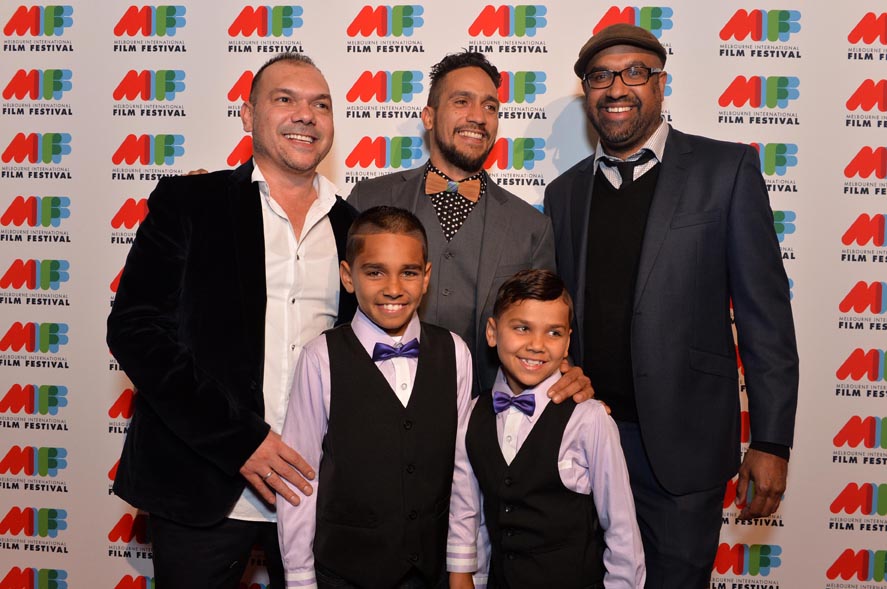 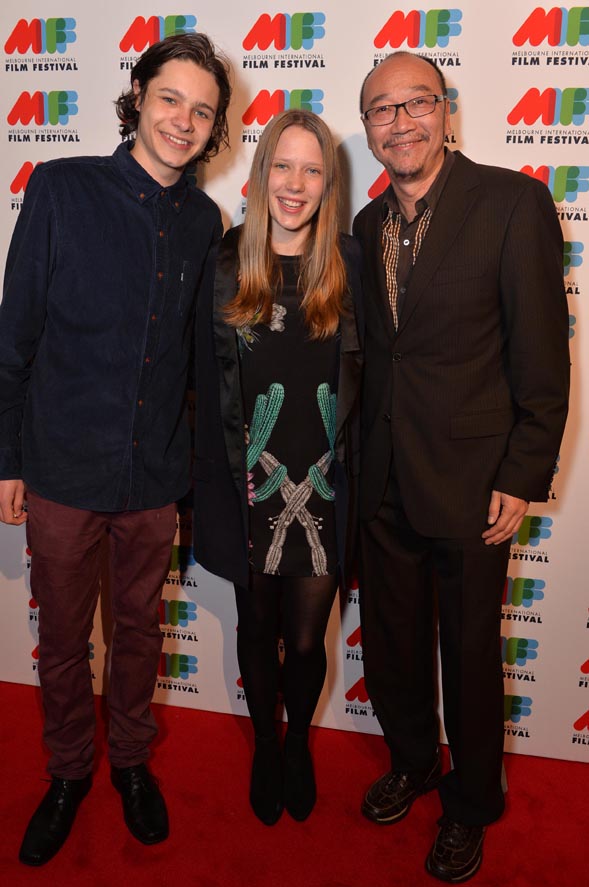 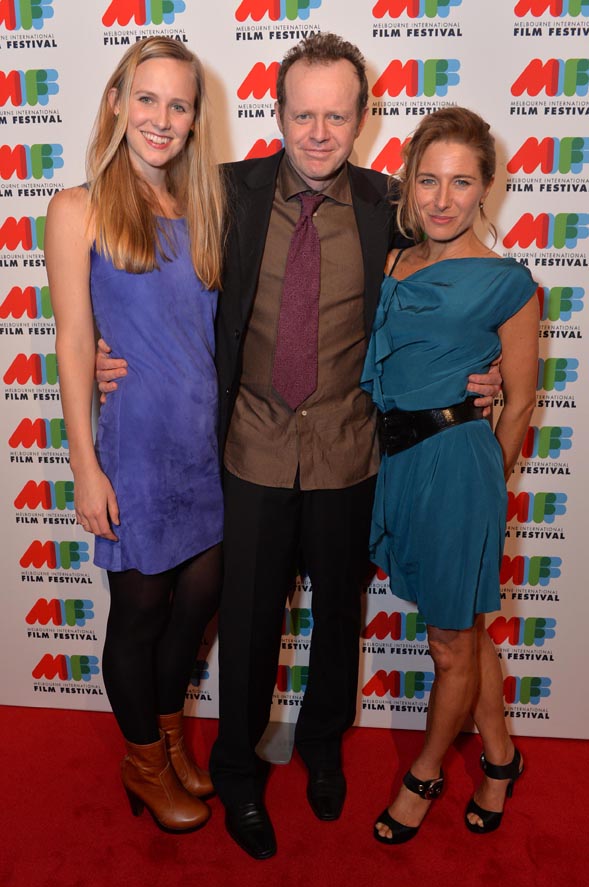 More about The Turning