LUTHER Prepared To Jump To The Big Screen With Movie Prequel 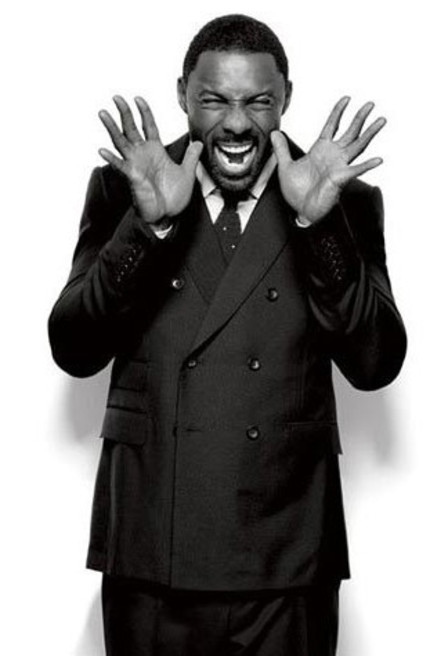 There are an awful lot of high points in the career of Idris Elba. So many, in fact, that he seems to pretty much live up on some lofty peak all the time, his appearances in even bad movies generally standing out as the strongest element. But for fans of the man his recent stint on dark UK crime series Luther ranks amongst the highest of the high for the simple reason that the show is very, very good. If you haven't seen it yet, it comes very highly recommended and most of it - at least - is available on US Netflix, so get to it.

For the past while now there have been rumors rumbling of an impending big screen outing for DCI John Luther, a film that most - myself included - assumed would be a follow up to the just completed series that would focus on Luther and his complex relationship with Alice Morgan. Not so, says writer Neil Cross. That's wrong on two counts.

First, assuming that all goes to plan, there will be two Luther spin offs. One being a series devoted entirely to Morgan and the second being a prequel movie - which is already written - set immediately before the first series of the show with the film ending at the moment the series begins. Should Elba's schedule cooperate the plan is to shoot in 2014.