LA Happenings: Polanski At 80, DAISIES, And "The World's End Is Nigh" 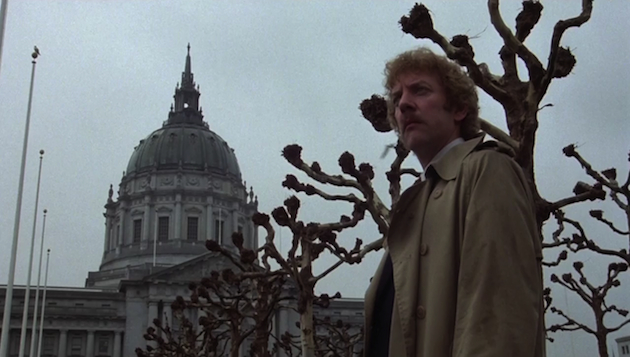 The World's End Is Nigh Season: Curated By Edgar Wright (August 15 - 22 at the New Beverly)

The man behind Shaun Of The Dead and Hot Fuzz gets ready for his own world ending film The World's End by curating a selection of doomed flicks at the New Bev. Catch up with the series Thursday and Friday with Philip Kaufman's take on Invasion Of The Body Snatchers and Dead And Buried. Other highlights include Withnail And I, 24 Hour Party People, Last Night and The Road Warrior. All films screen in 35mm. 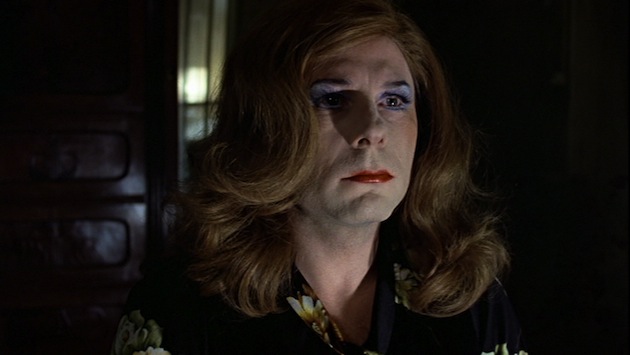 Dread And Desire: Roman Polanski At 80 (August 16-18 at the American Cinematheque at the Egyptian)

One could argue that while Polanski hasn't made a truly thrilling film in quite some time, he's still a filmmaker we have a hard time shutting up about. This 80th birthday celebration gives the spotlight to some of his better known works (Rosemary's Baby/Repulsion) and a few of his oddities (The Tenant/Frantic). 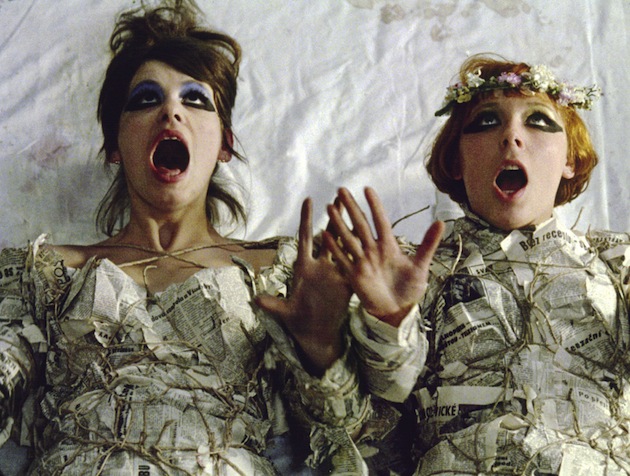 Not a part of a series (though one on the Czech New Wave would be a dream come true), this is just me telling you to see the astoundingly bonkers Daisies on the big screen in 35mm. You've got three chances to do it between the 23 and 24, so pick one and go. You'll be the better for it. 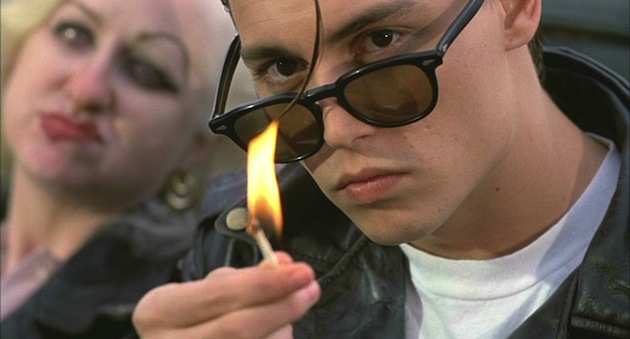 8/17: Nightmare On Elm Street 4: The Dream Master At The New Beverly
8/18: Cry Baby at the Hollywood Forever Cemetery (John Waters in person)

8/24 & 25: The Keep at the Cinefamily
8/25: Citizen Kane/The Magnificent Ambersonsat the Egyptian

Do you feel this content is inappropriate or infringes upon your rights? Click here to report it, or see our DMCA policy.
Citizen KaneCzech New WaveDaisiesInvasion Of The Body SnatchersLARoman Polanski