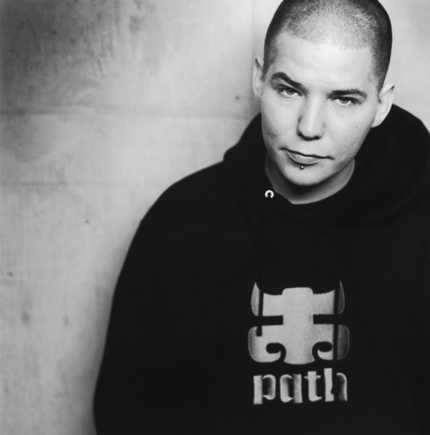 Back in 2010 when his Christmas themed horror film debut Rare Exports was making the rounds on the festival circuit I had the chance to meet writer-director Jalmari Helander and - of course - asked him what he wanted to do next. It didn't have a name at the time - at least not one he was willing to share - but Helander couldn't hold back a smile as he told me he was working on an idea that he described as 'Home Alone meets Rambo'. And thinking what that particular combination could result in in Helander's hands, it was pretty hard not to join in that smile.

Well, the money has come together for that new project, production is scheduled to begin in September, a major US star has signed on and we now know the title is simply Big Game.

Oskari, a 13-year-old boy, will pass his manhood test by spending the night in the vast local forest, armed with bow and arrow. That night, same place, US Air Force One is shot down over Finland by terrorists, and Oskari and the American president are left on their own, trying to escape from the radicals closing in on them.

The president - as you may have guessed from the headline - will be played by Samuel L Jackson.

Do you feel this content is inappropriate or infringes upon your rights? Click here to report it, or see our DMCA policy.
big gamejalmari helanderrare exportssamuel l jackson