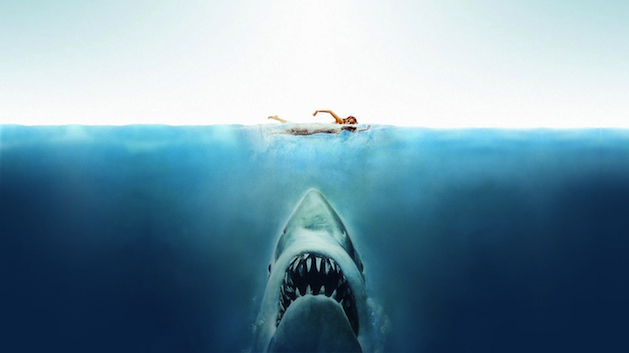 JAWS & Friends: Movies To Sink Your Teeth Into at The American Cinematheque at The Egyptian

One hell of a way to play out the July 4th weekend is to hunker down with many a gnarly beast during this sure-fire fun fest. Kicking things off this Friday, July 5th is a triple feature of Jaws, Tintorera: Killer Whale and Blue Water, White Death. On Saturday, Pirhana, Grizzly and Alligator. Then on Sunday it's a sneak peek at Larry Fesenden's latest Beneath. 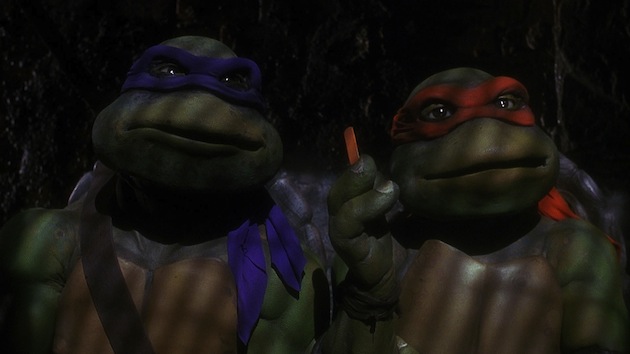 While I can live without the awfulness that is TMNT: The Secret Of The Ooze (Vanilla Ice, Super Shredder, Toka And Razar) the first TMNT flick holds up rather well thanks to its gritty tone and Elias Koteas as snarky vigilante Casey Jones. And really, the Jim Henson Company's Turtle suits still look pretty awesome (but don't get me started on those sequels).

A part of their Heavy Midnites program, this totally tubular night at Cinefamily actually starts at 10:30pm on July 12th. Tickets are going fast, so get to it. 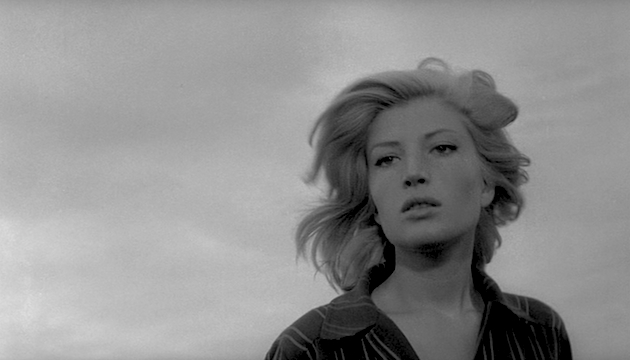 L'AVVENTURA: A new 35mm print! A one week run at The Cinefamily

If you're needing a bit of Monica Vitti on the big screen (and really who doesn't?) then look no further than Michelangelo Antonioni's Cannes winning classic. It gets a one week at Cinefamily from July 12th-17th, and is the first new 35mm print made in 10 years, taken directly from the restored negative. 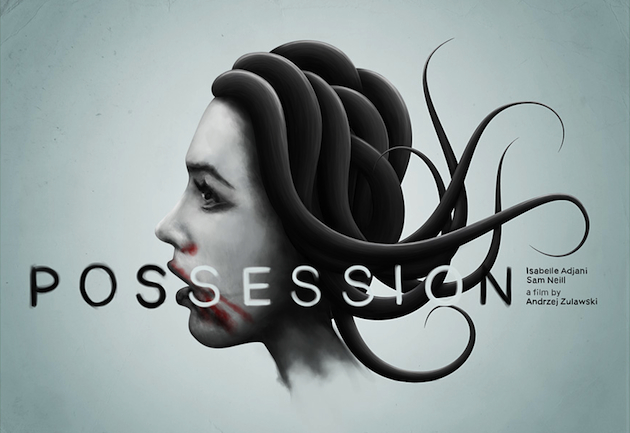 7/10 and 11: Kitano Double Feature (Sonatine/Zatoichi) at The New Beverly