"We're Just Here For The Bad Guys": New Trailer For THE DIRTIES Drops 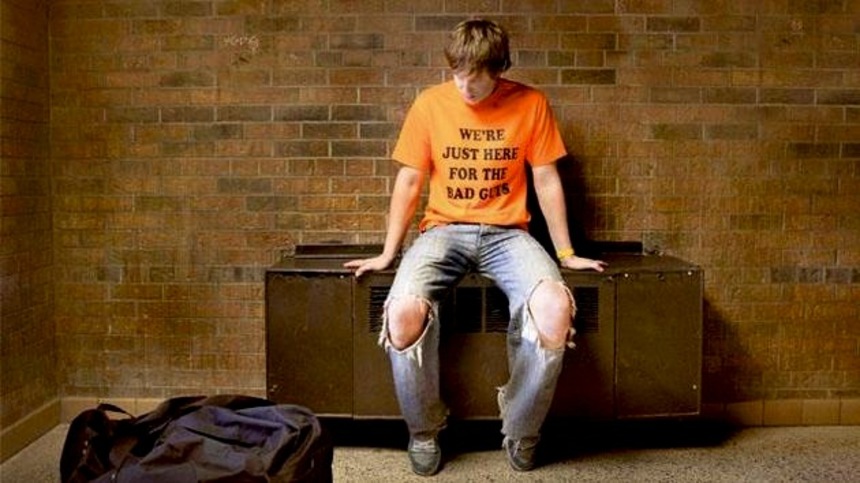 An absolute favorite of mine when it premiered and won the top two prizes at the 2013 Slamdance Film Festival, Matt Johnson's The Dirties has been turning heads and racking up awards all year long on the festival circuit for its genuinely funny, horrifying, heartfelt, and above all else, intelligent look at the subject of school shootings. It is easily the most timely film of 2013, and may be the most important. With the film opening in theaters and On Demand October 4th through Phase 4 and Kevin Smith's Movie Club, we now have a newly cut trailer that should tell you all you need to know.

Disclaimer: While my opinion is independent of this, XYZ Films, which is affiliated with ScreenAnarchy, handled the U.S. Sale of the film.