Watch An Exclusive Clip From IP MAN: THE FINAL FIGHT 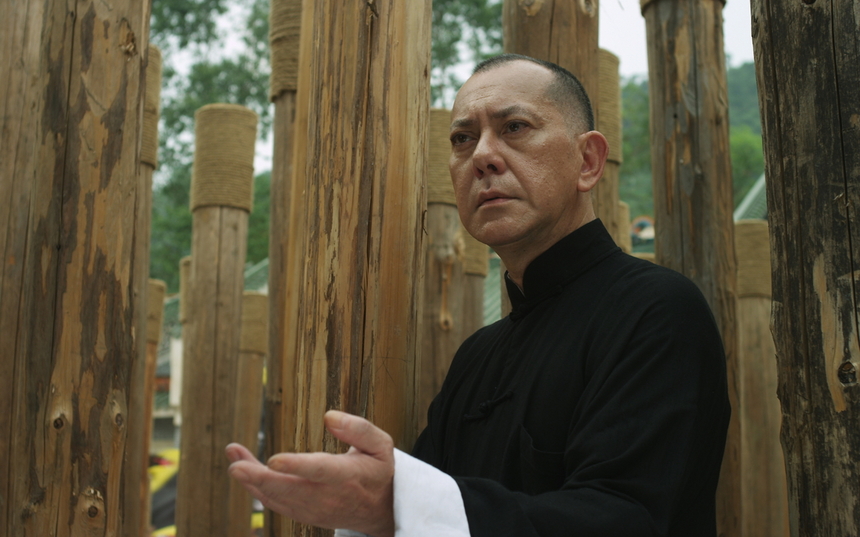 Screening at the New York Asian Film Festival on June 30th, director Herman Yau's Ip Man: The Final Fight puts a cap on Yau's string of Ip Man films with Anthony Wong playing the character this time out as the story moves into the later parts of the grand master's life.

Director Herman Yau teams up with his favorite actor, Anthony Wong (UNTOLD STORY, EBOLA SYNDROME), to deliver a slyly subversive send-up of the current craze for Ip Man movies. Packed with some of Hong Kong's best stars of the 80's and 90's including Eric Tsang, Ken Lo (DRUNKEN MASTER), and Xiong Xin-xin (THE BLADE, ONCE UPON A TIME IN CHINA 3), this Ip Man movie is not just an action flick but a love letter to Hong Kong's volatile history of political protest.

Twitch is pleased to present an exclusive clip from this latest offering, take a look at it below!