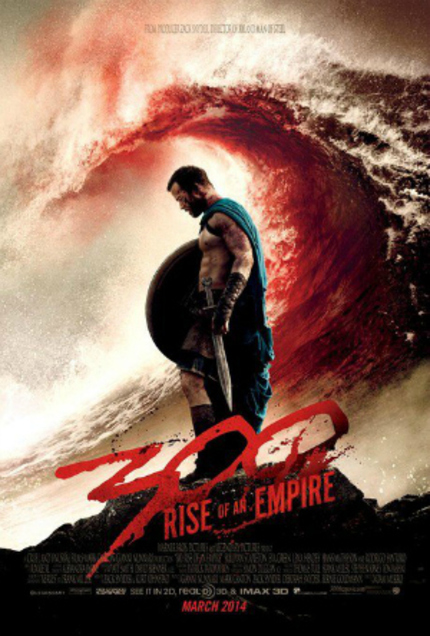 Life's been good to Sullivan Stapleton. A few years ago he was taking odd jobs crewing on films and TV to pay the bills, now he probably has some kind of venerable butler who pays his bills for him. His change in circumstances can be traced back to Animal Kingdom, the crime film that basically launched him into the US, along with Jacki Weaver, Joel Edgerton, Ben Mendelsohn, James Frecheville and of course its director David Michôd.
Since Animal Kingdom took off in 2010, Stapleton has gone on to star in action TV series Strike Back and also had a bit in Gangster Squad. However it was to be 300: Rise of an Empire where he was truly expected to come into his own. Now we have the first look at the 300 sequel, featuring Stapleton as the Greek leader Themistocles brooding while a blood crested wave swells dramatically in the background. Am I the only one hoping the Aussie will do what's natural and drop that shield into the water and ride that wave into shore?
Check out a massive version of the poster below. 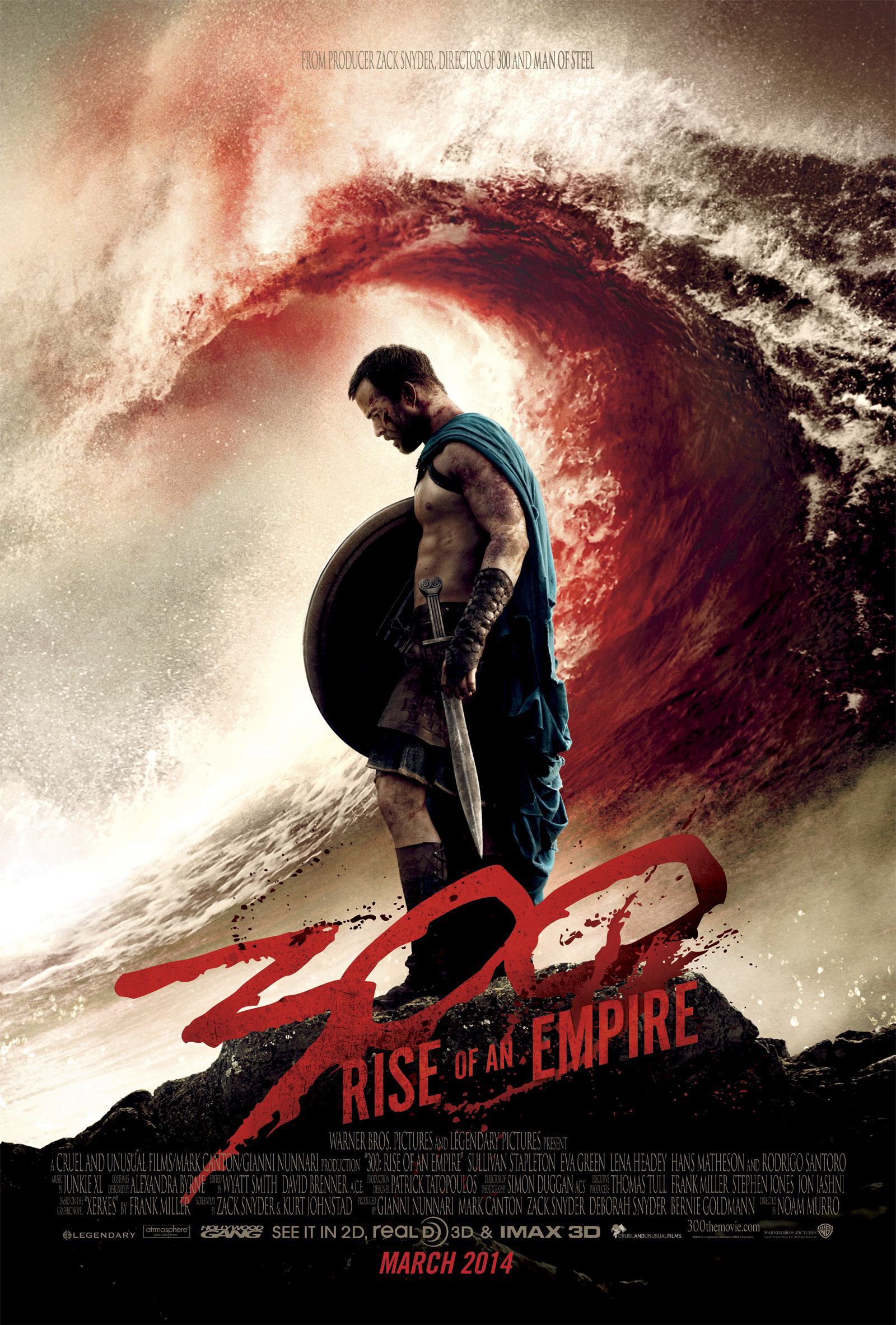 This isn't exactly a "sequel." It's an overlapping prequel. According to the link I'm posting it's supposed to take place before, during, and after the events of "300."

So, what to call it in headlines and press coverage for simplicity?

The red in the water there is an allusion to the Battle of Salamis, where the waters were literally turned red with Persian blood.