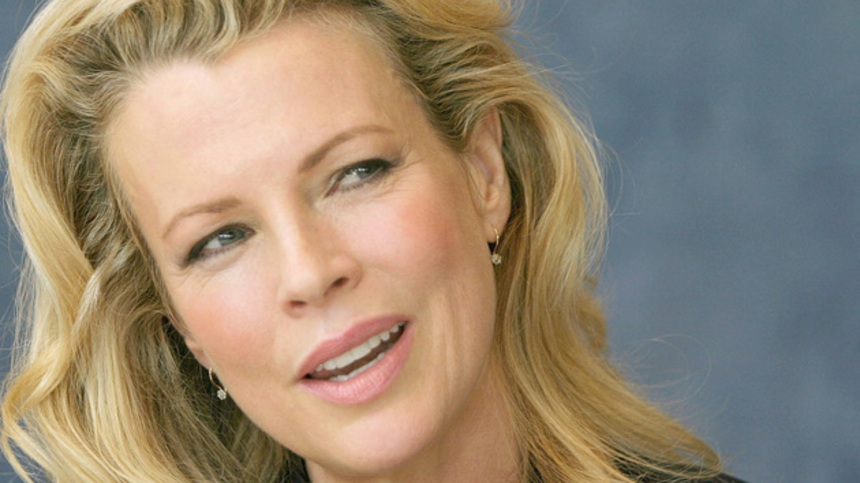 Regular readers of ScreenAnarchy should be well familiar with the work of Anders Morgenthaler by this point, the popular Danish cartoonist proving to be a restless and intriguing talent. Already well known in Denmark thanks to his comic strip work, he burst on to the international film scene in 2006 when his ultra violent, satiric animated feature Princess debuted in Cannes. That would be followed by live action effort Echo, children's animation The Apple And The Worm, animated television hit for crude adults who think they're still children The Pandas, and an appearance in anthology project The ABCs Of Death. And now Morgenthaler is back to live action with ultra dark live action feature Petit now under way in Hamburg.

Petit tells the story of Maria, a successful career woman, who has everything she could want except for what her heart desires most of all: a child. When, after years of persistent pregnancy attempts, Maria is told that she is infertile, she embarks on a desperate pursuit for her dream child. Maria bribes Petit, a troubled dwarf in desperate straits, into helping her track down a rumored infant-prostitution ring, operating by the Czech border. In the hopes of saving a child, and in turn achieving true happiness, Maria becomes entangled in a dark world of abuse and brutality.