Cannes 2013: First Clip From Jim Mickle's WE ARE WHAT WE ARE Quietly Teases 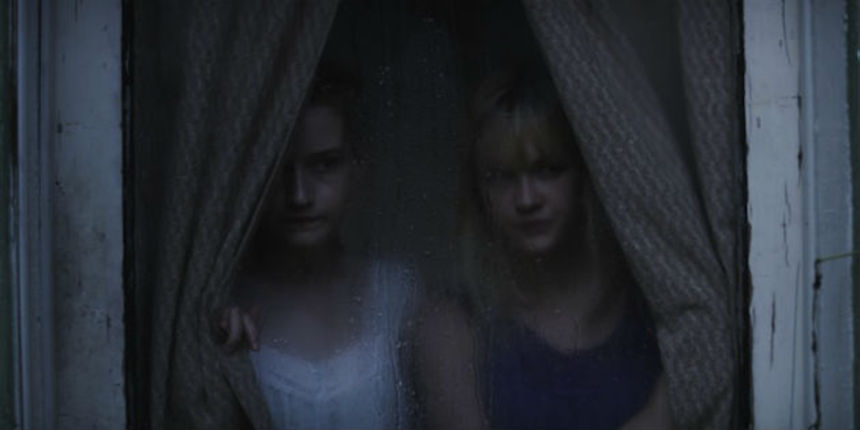 "I wish we were like everyone else." Ah, what young girl hasn't said that to her older sister at one time or another? But the family at the bloody heart of Jim Mickle's We Are What We Are really is different, and they'll never be like everyone else.

Because they're cannibals. Maybe.


Let's get this out of the way right off the bat: We Are What We Are is not a remake. Differing greatly from the original Jorge Michel Grau Spanish language version, the creative team of Jim Mickle (writer/director) and Nick Damici (writer/co-star) have taken the original concept of ritual cannibalism and inverted it, switching almost every trope in the initial version, and spinning it into something completely their own.

Frankly, that's as far as I read at the time, because I loved the original film and wanted to approach this new version with a fresh pair of eyes. With the film set for the Director's Fortnight at Cannes, however, the first clip has been released, and it's a soft-spoken tease of a conversation between Ambyr Childers and Julia Garner as two sisters with a secret.

The film is due for release in the U.S. this fall.