With less than 24 hours until Tribeca kicks off, we're back again with another preview of this year's fest. Yesterday I laid eyes on a few fine looking flicks in the Gala and Midnight sections, this morning Ryland told you what was what in the World Documentary and World Narrative Competitions and right now we're both gonna tell you what's so special about the Special Screenings and then I'll take a look at the fest's Shorts Programming.
Special Screenings 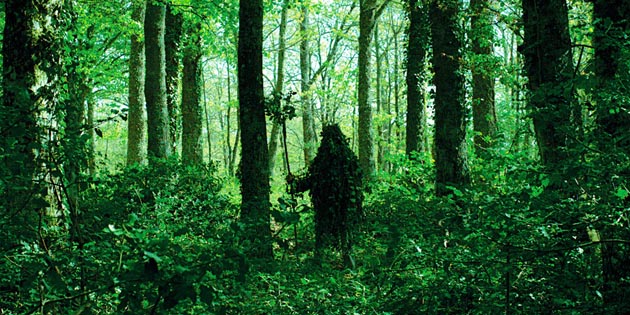 ALBERI
This video installation piece running at MoMA's PS1 looks at a strange and ancient ritual the men of Satriano, Italy once partook in: they would cover themselves in ivy, effectively becoming arboreal ghost men. If the above screenshot doesn't sell you, maybe the admission price will as this one is free. - Ben Umstead 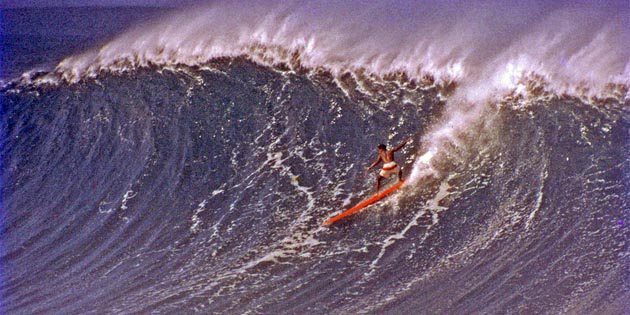 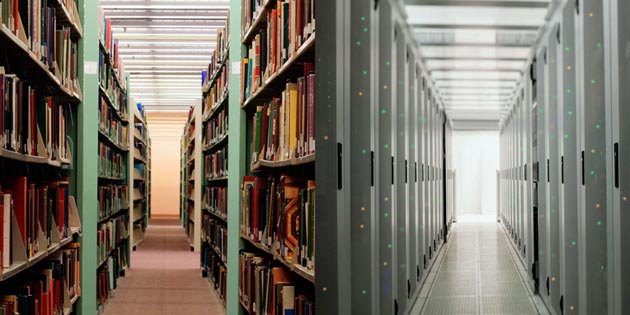 OUT OF PRINT
Books and ideas have gone together like bread and butter for quite some time now. But with brick and mortar libraries becoming a thing of the past what becomes of knowledge and wisdom in the age of the cloud? Featuring interviews with folks such as Amazon founder Jeff Bizos and celebrated author Ray Bradbury, Vivienne Roumani's doc aims to dig deep into the trials of the information age. - BU 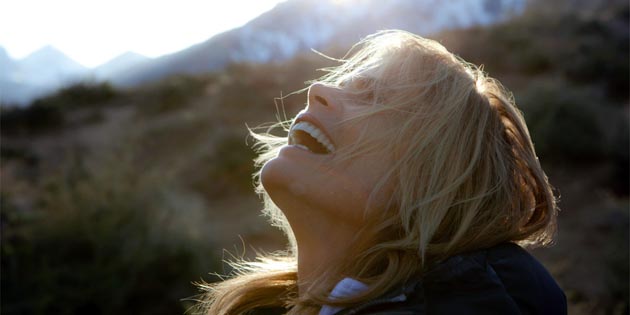 RUNNING FROM CRAZY
Barbara Kopple, director of the seminal Harlan County U.S.A turns her camera on Mariel Hemingway as the actress delves into her family's dire history of mental illness. - BU 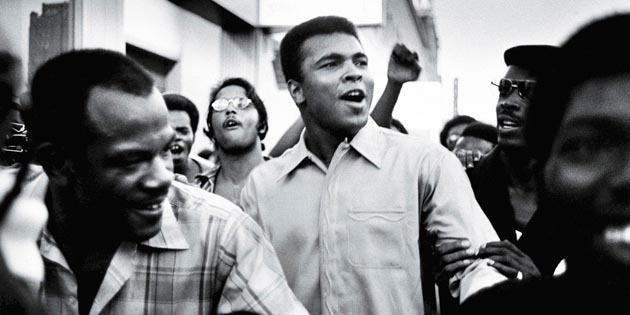 THE TRIALS OF MUHAMMAD ALI
ESPN renews their festival partnership with Tribeca again this year. Their program includes Bill Siegel's docu about the tumultuous life and times of The People's Champion. - RA 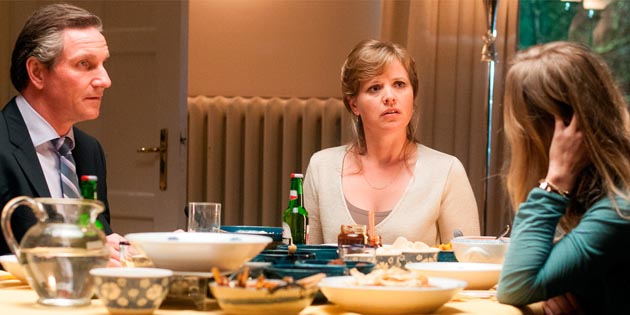 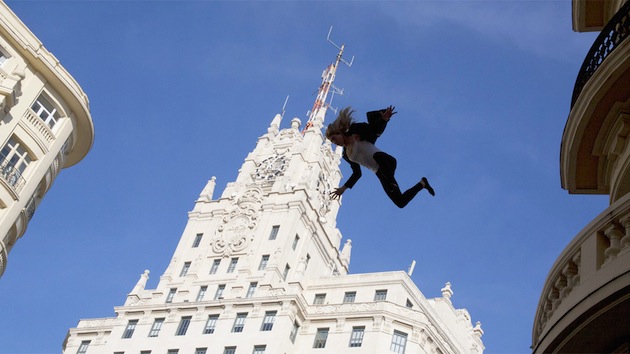 THE ACROBAT
From Spain, Gerardo Herrero looks at the life of an acrobat and the moment when that life may end. Screening in the shorts program The End Is Near. 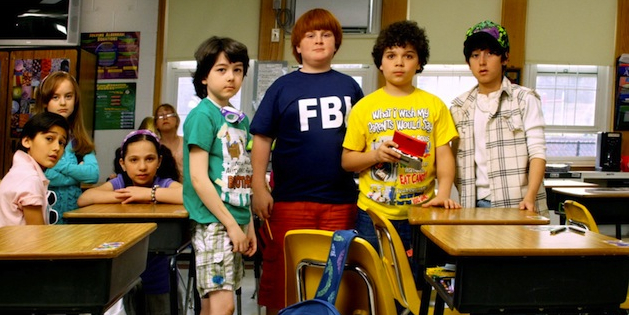 FOOL'S DAY
A fourth-grade classroom's practical joke on their teacher goes gravely wrong. Did I mention this is a comedy? Screening in the program Worst Day Ever. 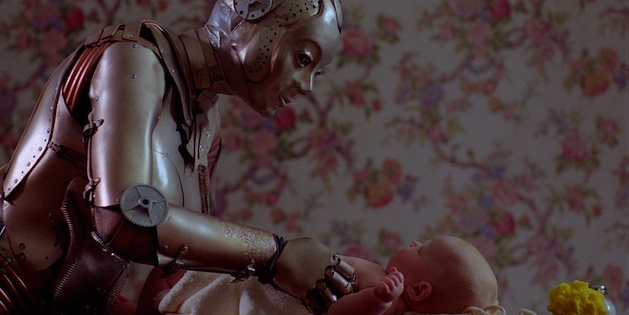 THE GIRL WITH THE MECHANICAL MAIDEN
Dominic West plays an eccentric inventor who creates a robot nanny for his infant daughter. Screening in the program Deadbolt.

LIFE DOESN'T FRIGHTEN ME
Coming-of-age comedies are a dime a dozen. But how many of them are really all that good? I'm of the mind that shorts may be more adept at capturing a slice from the adolescent life than features. Let's see if Stephen Dunn's flick can prove me right. Screening in the program Worst Day Ever.

LIKENESS
Coming-of-age dramas are in turn the haystack to the needle. Judging from the lone screenshot, which you see above, Rodrigo Prieto's examination of eating disorders looks real dark and real good. Screening in the program Skin Deep.

THE ROOT OF THE PROBLEM
We all hate the dentist. It's even worse when your dentist is crazy and quite possibly a monster. Screening in the program Deadbolt.

RPG OKC
Video game characters can find romance too, can't they? Screens in the program Worst Day Ever.

SIGHT
Using Super 8 film and sharpies, filmmaker Thirza Cuthand puts into images her experiences of migraine related blindness and the connection to mental illness. Screening in the program Let There Be Light: The Cycle Of Life.

TWO ISLANDS
Jan Iljas strings together a patchwork of ethereal black and white images, chronicling and contemplating two dumping grounds off Manhattan: One which used to be the world's largest trash dump, and the other a still active cemetery for unknown persons. Screening in the program Let There Be Light: The Cycle Of Life.

WE WILL LIVE AGAIN
Josh Koury and Myles Kane follow the men who run and maintain the 99 frozen bodies at the Cryonics institute. Yes, that's right, we're talking cryogenics. That's quite literally cool. Screening in the program Character Witness.

Ryland Aldrich contributed to this story.

Do you feel this content is inappropriate or infringes upon your rights? Click here to report it, or see our DMCA policy.
shortsspecial screeningsTribeca 2013tribeca film festival