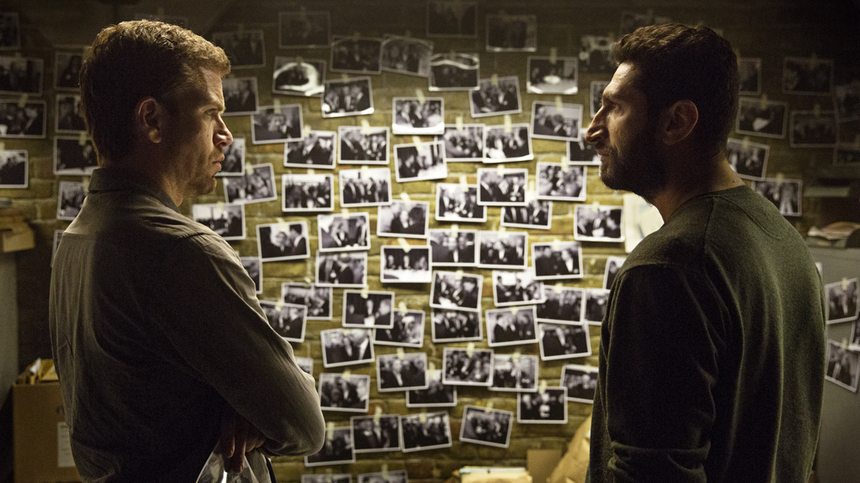 Call it a change of pace for director Mikkel Norgaard. A really, really big change of pace. Best known as the director of Klown - or Clown, or Klovn, depending on where you are - the comedy for which he directed forty two episodes of television plus the hit feature fil, Norgaard's body of work is dominated by the comedy forces of nature that are Klown stars Frank Hvam and Casper Christensen. And while his television work runs deeper and more diverse than that - he's also  directed four episodes of stellar political drama Borgen (The Castle), for instance - he's never going to really shake that tag until he does something else quite big and quite different on the big screen.

And here it is.

Norgaard is currently in post on The Keeper of Lost Causes, the first of four proposed feature films adapted from Jussi Adler-Olsen's Department Q crime novels. What's this? A new series of Scandinavian crime films based on popular novels? Yeah, your mind is supposed to go where it's going right now. Handling the adaptation of this first installment from page to screen is Nikolaj Arcel, director of Oscar nominee A Royal Affair and - coincidentally - screenwriter of the original film version of The Girl With The Dragon Tattoo.

The odd-couple policemen, Carl Mørck and Assad, are working in Department Q; the department for near-terminated cases. They get involved in a five year old case concerning a missing woman, Merete, and are soon on a journey through Scandinavia's darkest corners to find a psychopathic killer. But the truth is worse than they ever imagined.

Nikolaj Lie Kaas takes the lead along with Fares Fares - recently seen in Zero Dark Thirty - and Sonja Richter. Due for an October release in Denmark there is no trailer just yet but there have been a pair of stills released. Check both in the gallery below and remember you can click to enlarge. 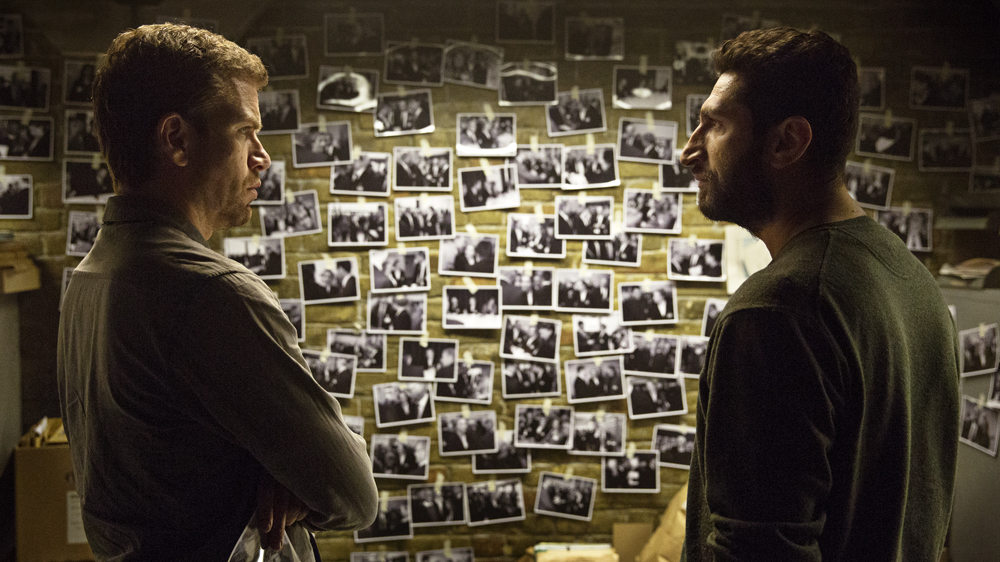 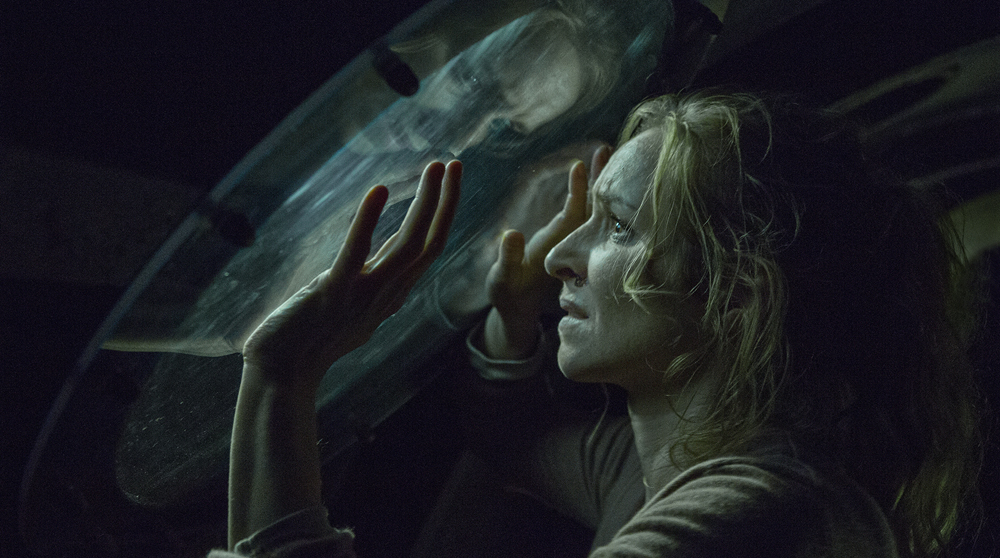