Severed Limbs, Entrails And Buckets Of Blood In The First DEAD SNOW 2 Images!

Fresh off the success of his English language debut, Hansel And Gretel: Witch Hunters, director Tommy Wirkola is back to Norway and the project that first made his name with production now under way on Dead Snow: War Of The Dead. The initial press release pitches the project like this:

The film will be shot in both English and Norwegian. In the sequel the story follows the sole survivor of a Nazi zombie attack who battles an even larger army of Zombies with the help of a professional gang of American zombie killers who call themselves the Zombie Squad.

I am delighted to step back into the world of Nazi zombies yet again with Dead Snow: War Of The Dead, a world that is very close to my heart," said Wirkola."We have a script that I am super excited about, which is bigger, scarier, funnier, more action-filled and gorier than the previous one, and I can't wait to unleash another horde of undead Nazi zombies onto the world again.

But really, now? Who needs press releases when you've got pictures? And we've got a bunch of them, with the first stills from the film joined by a batch of behind the scenes shots making it abundantly clear that Wirkola isn't laying off the blood this time out.

Check out the images in the gallery below and remember you can click to enlarge! All behind the scenes shots by Freddy Ludvik Larsen. 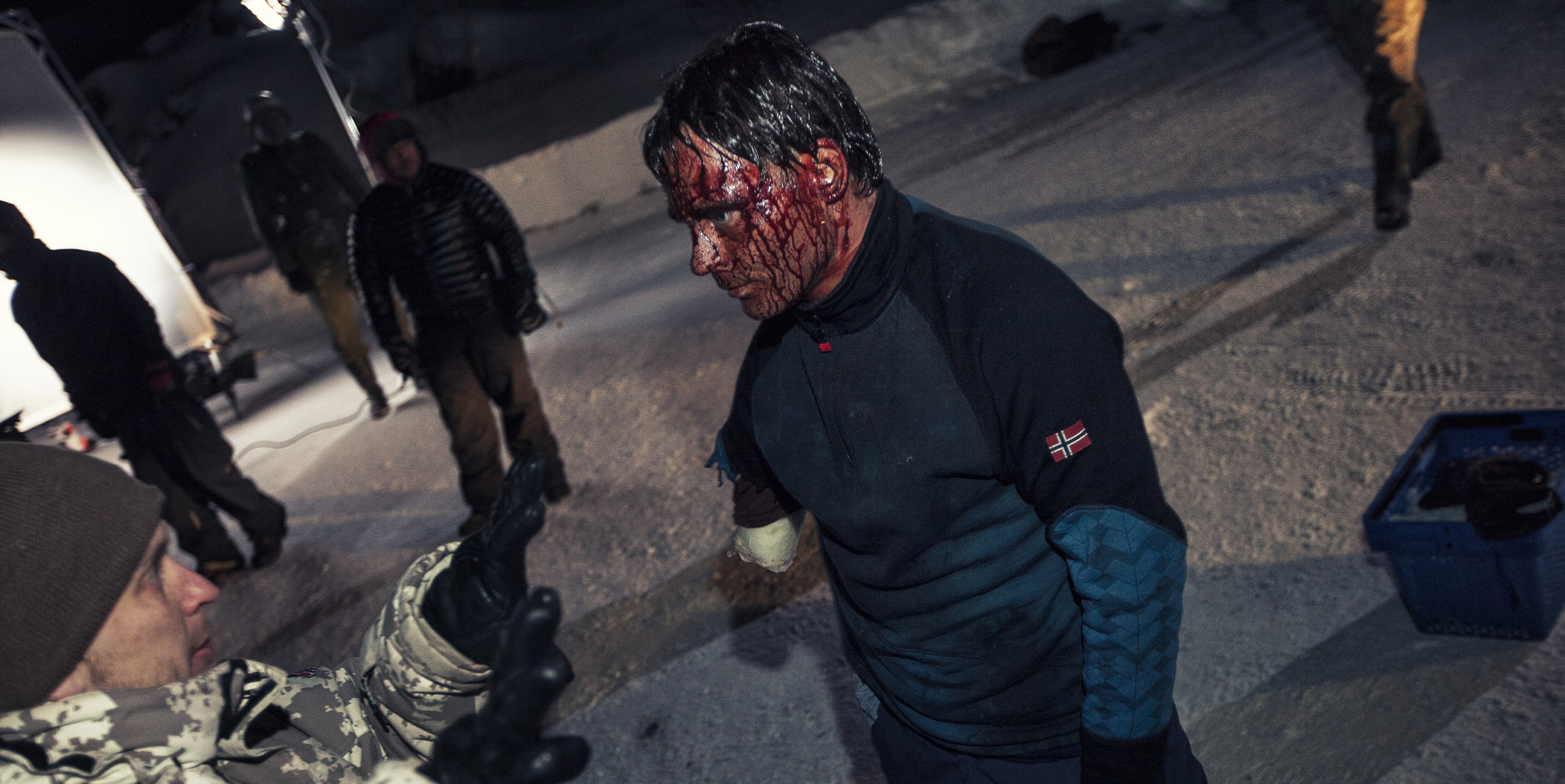 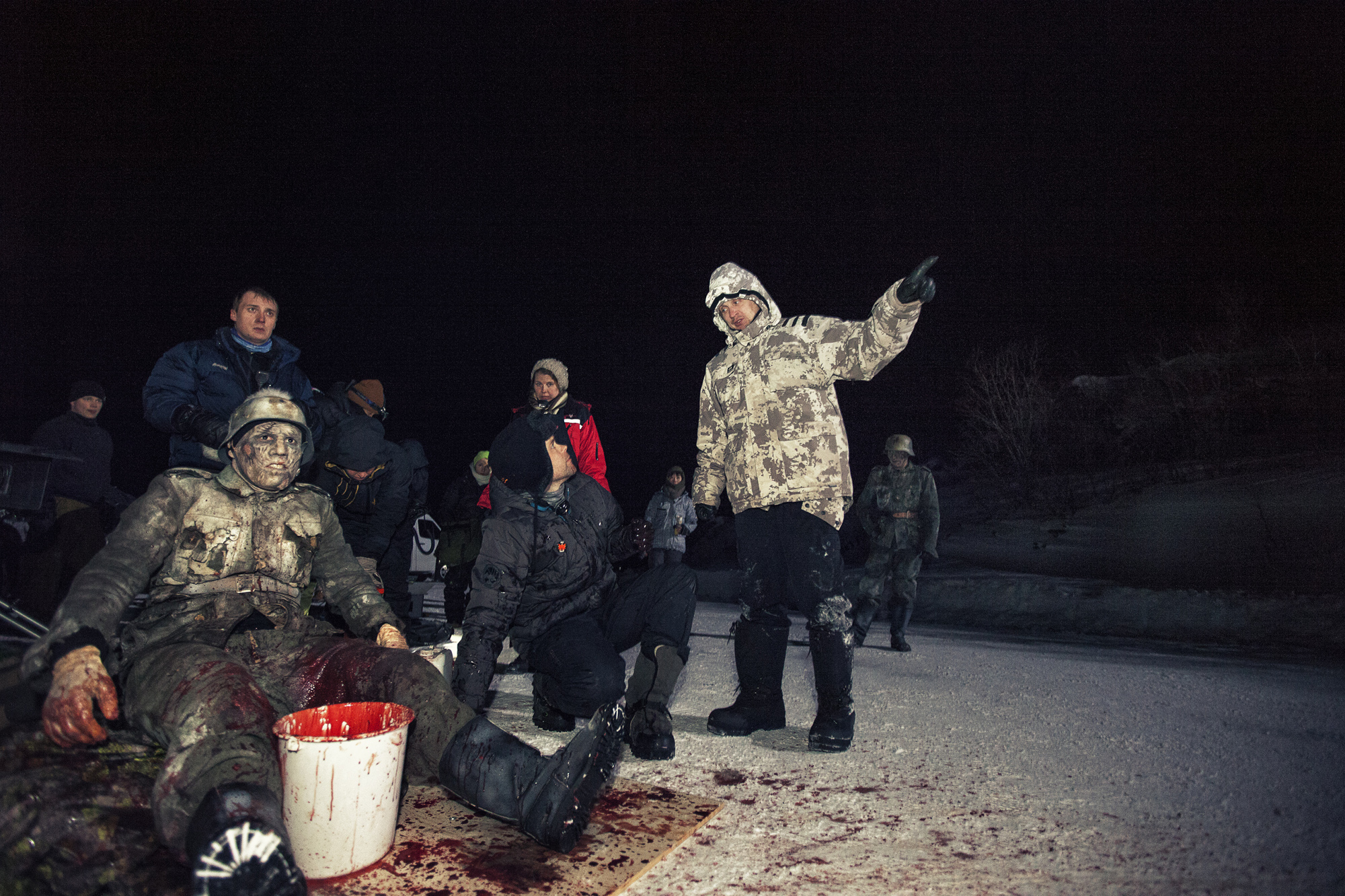 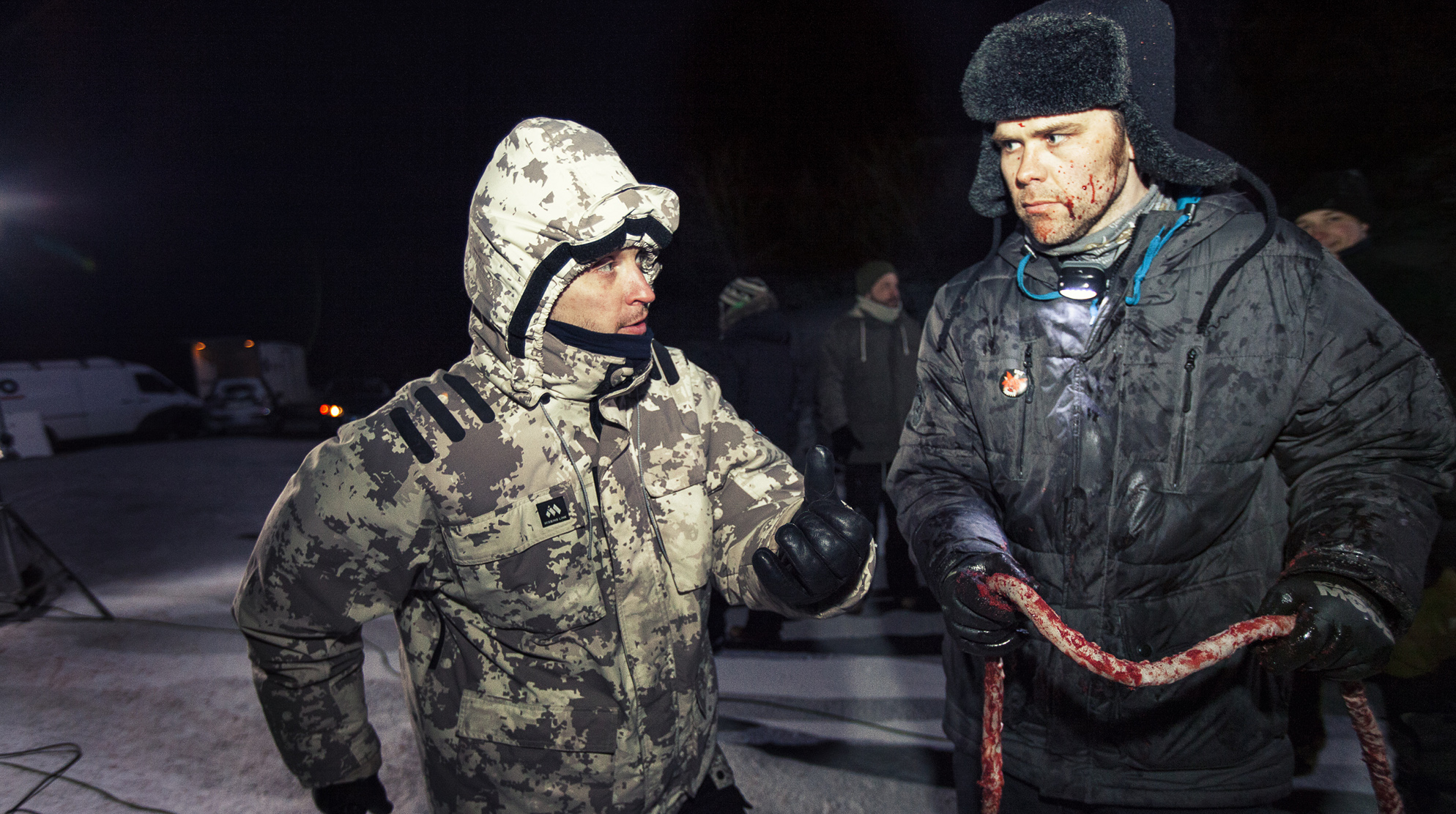 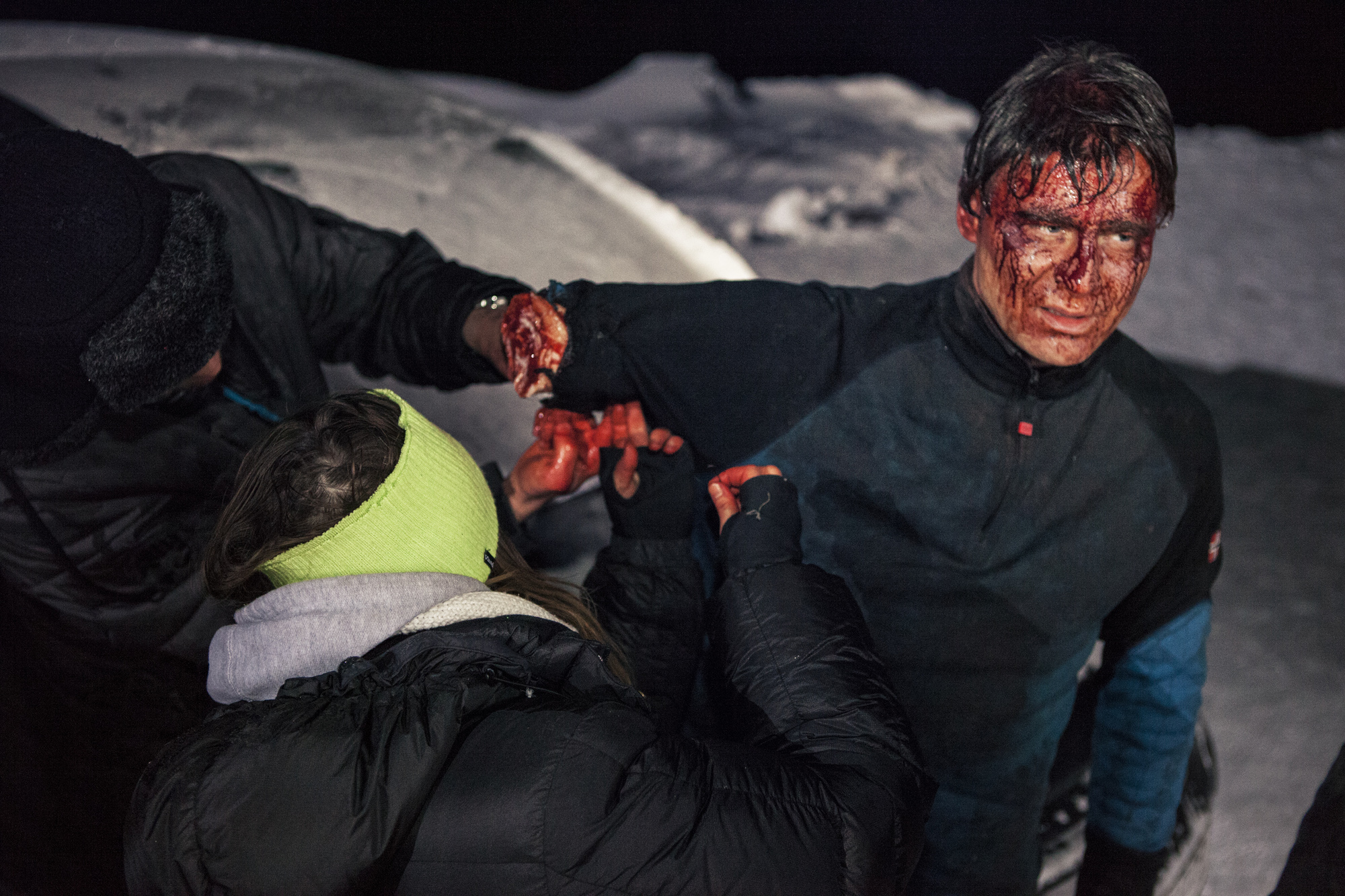 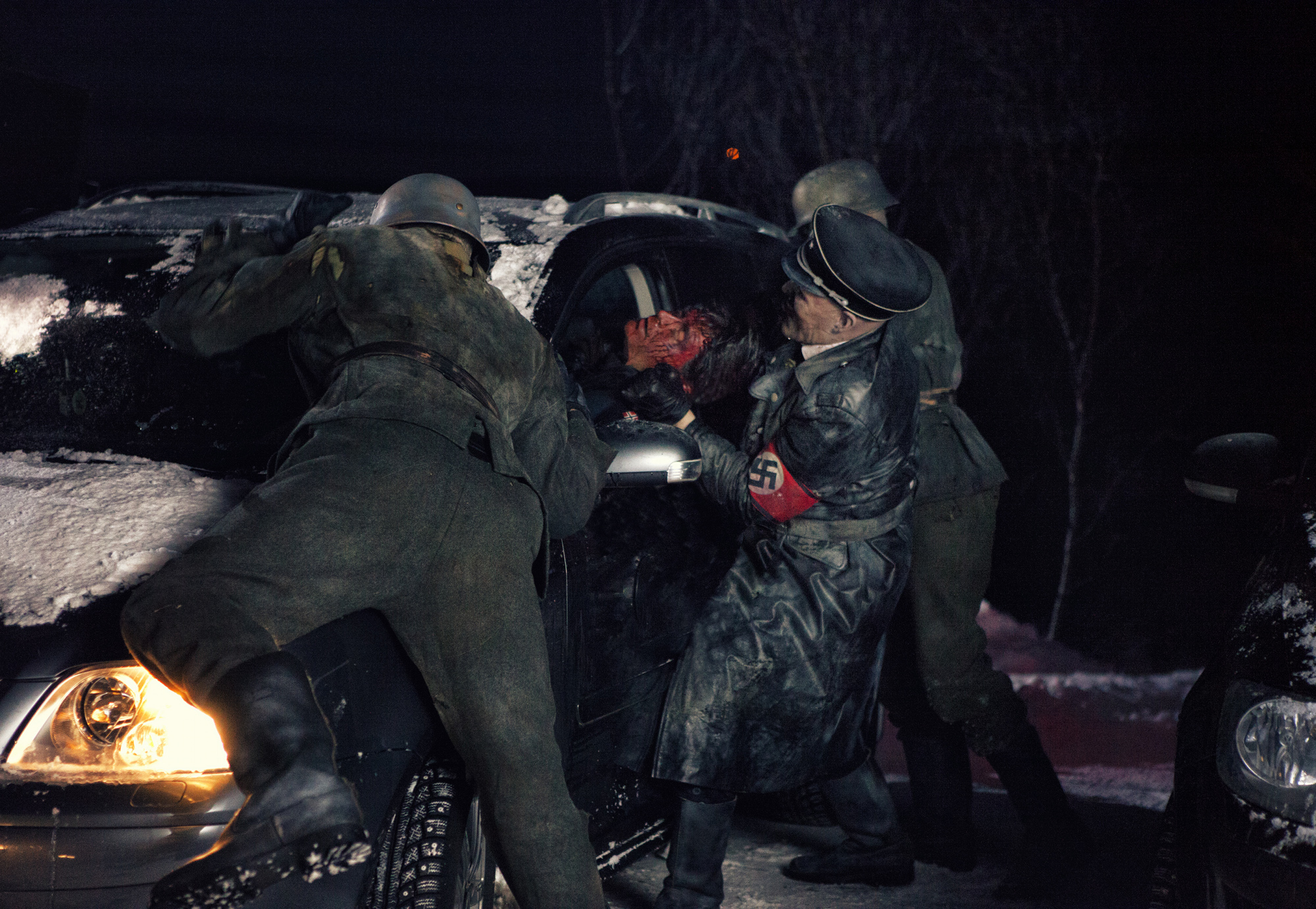 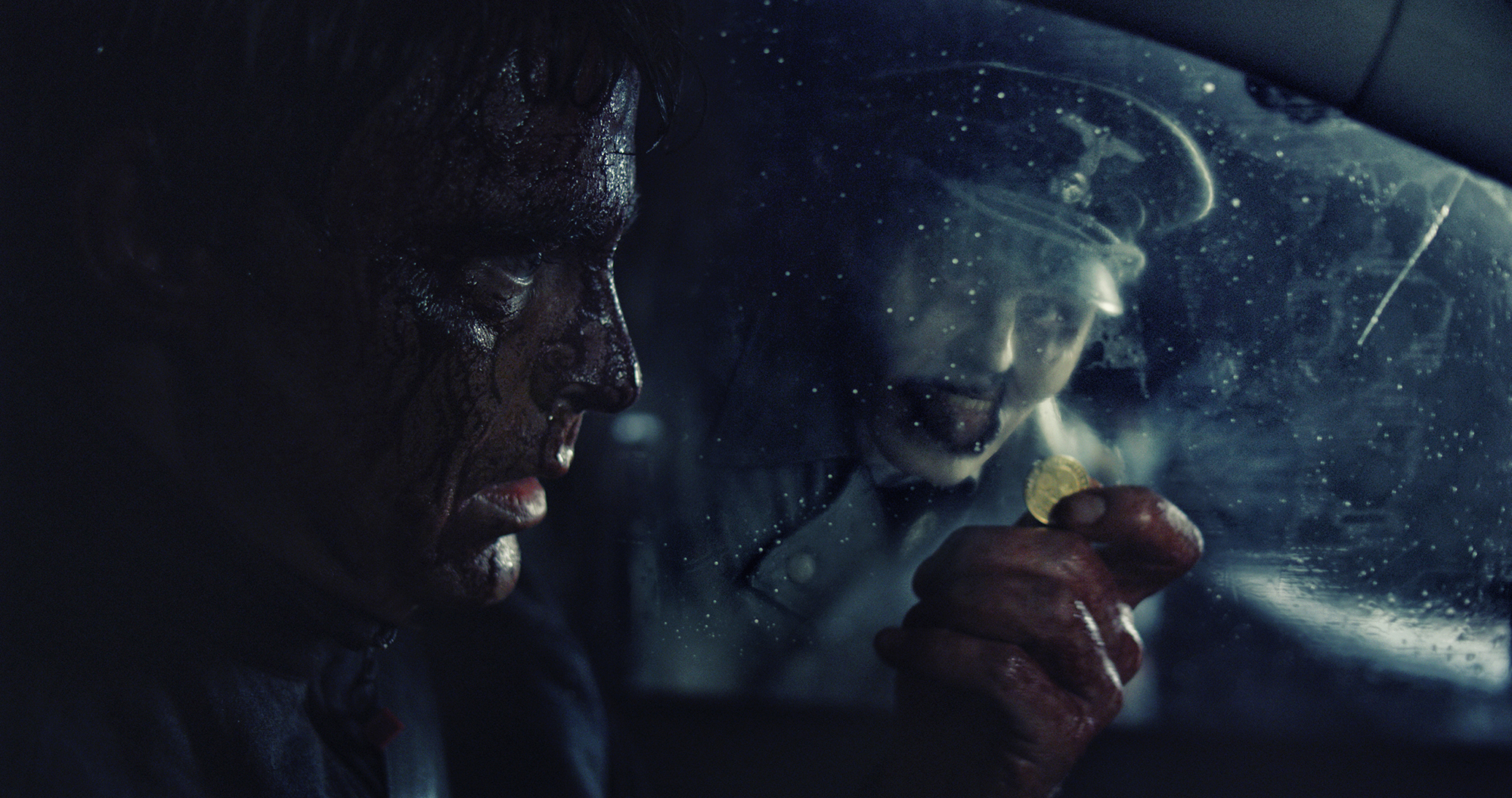 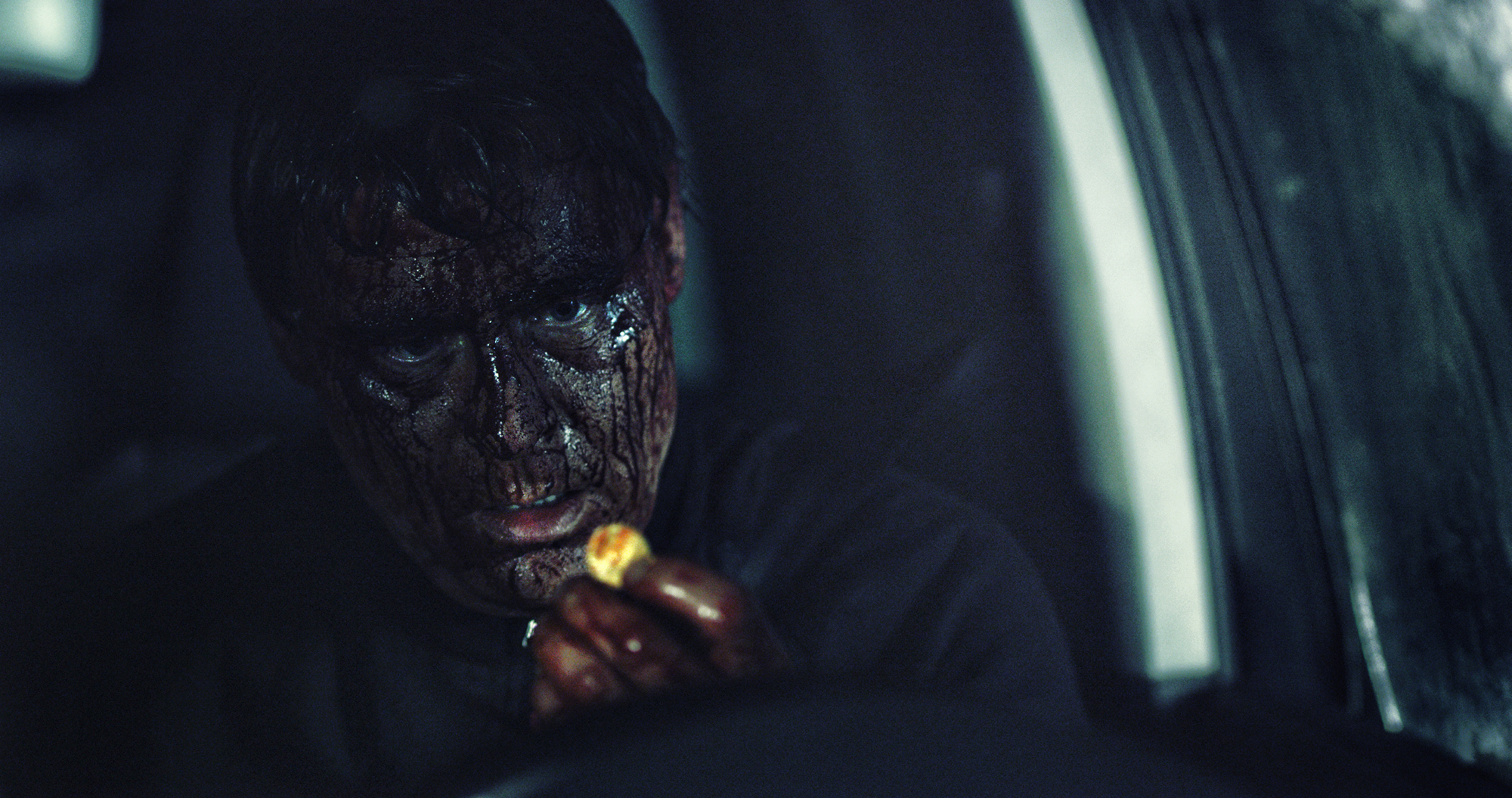 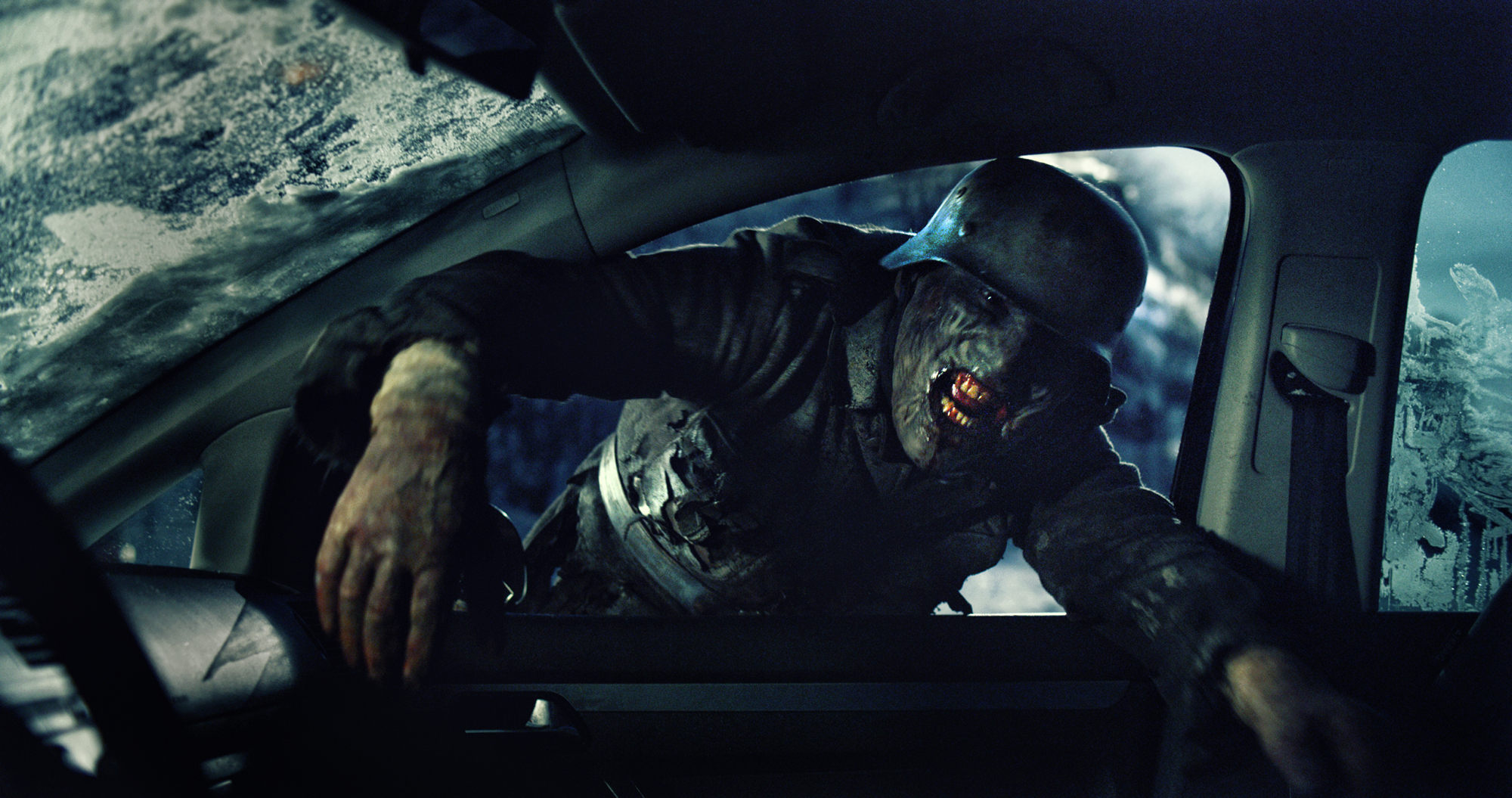 Do you feel this content is inappropriate or infringes upon your rights? Click here to report it, or see our DMCA policy.
dead snowdod snohansel and gretelnazi zombietommy wirkola