Hugo Ozman
Contributing Writer; Sydney, Australia (@HugoOzman)
Sign-In to Vote
Tweet 0 Submit
The first poster and stills for Man of Tai Chi, Keanu Reeves' directorial debut, have been released. The pictures show Tiger Hu Chen (who was a key member of the Matrix stunt team) as the film's main character, and Reeves himself as the villain. Also in the cast are Karen Mok (So Close), Simon Yam (Ip Man 1 & 2) and Iko Uwais (Merantau, The Raid).
Renowned action choreographer Yuen Woo Ping (the Matrix Trilogy, Crouching Tiger Hidden Dragon) is the film's action director. It is reported that the film will feature 18 fight scenes with a total fight time of around 40 minutes.
Man of Tai Chi will be released later this year. 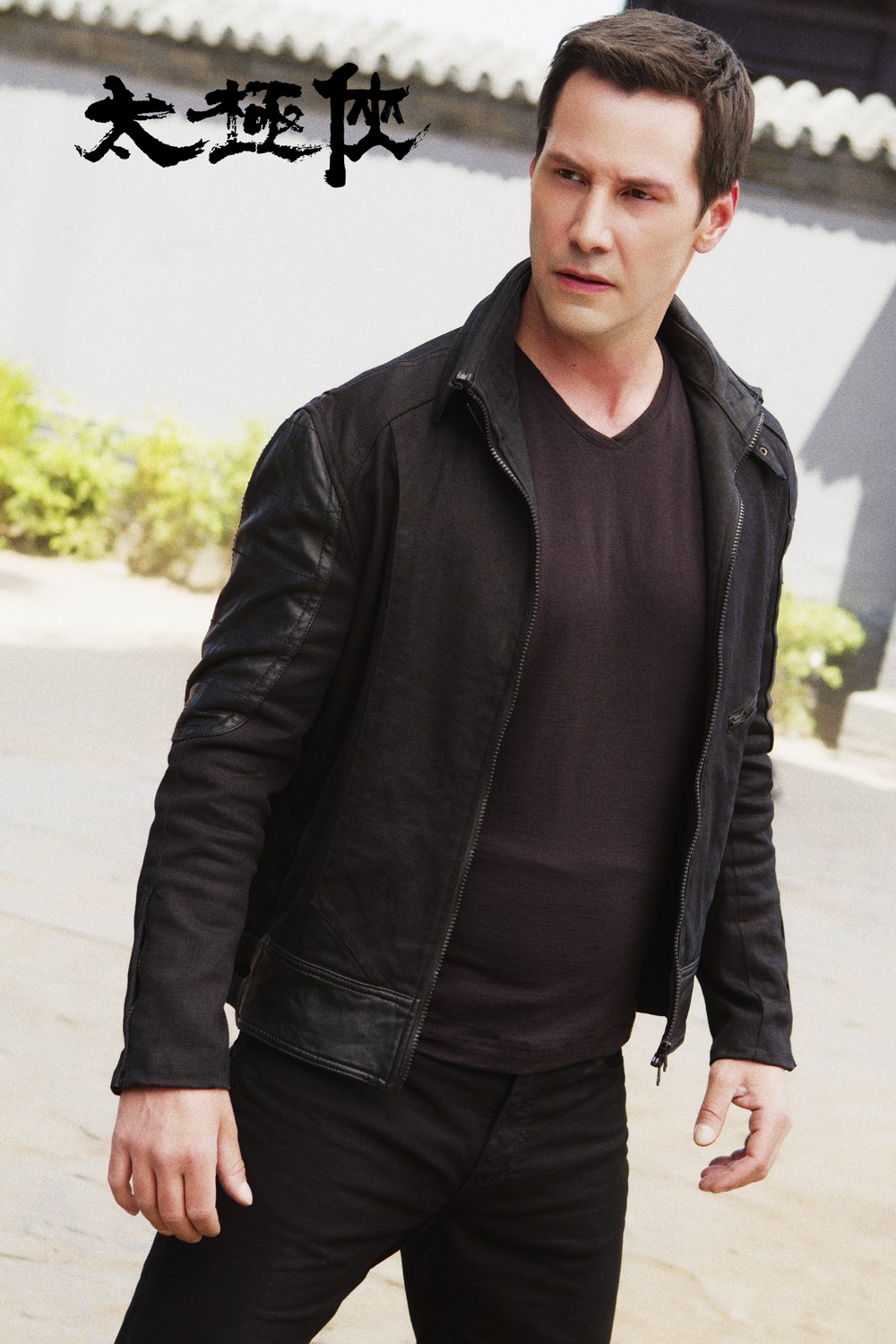 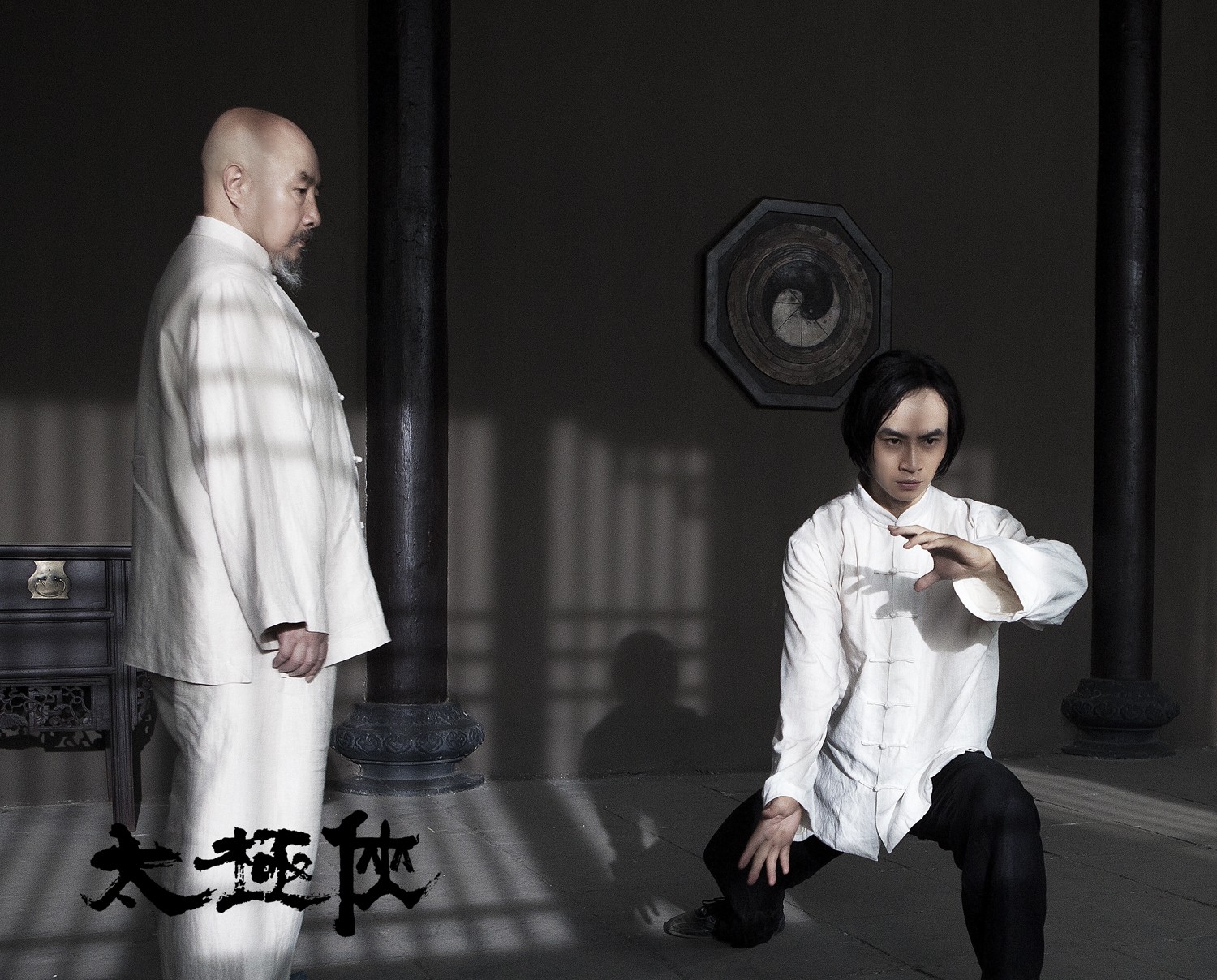 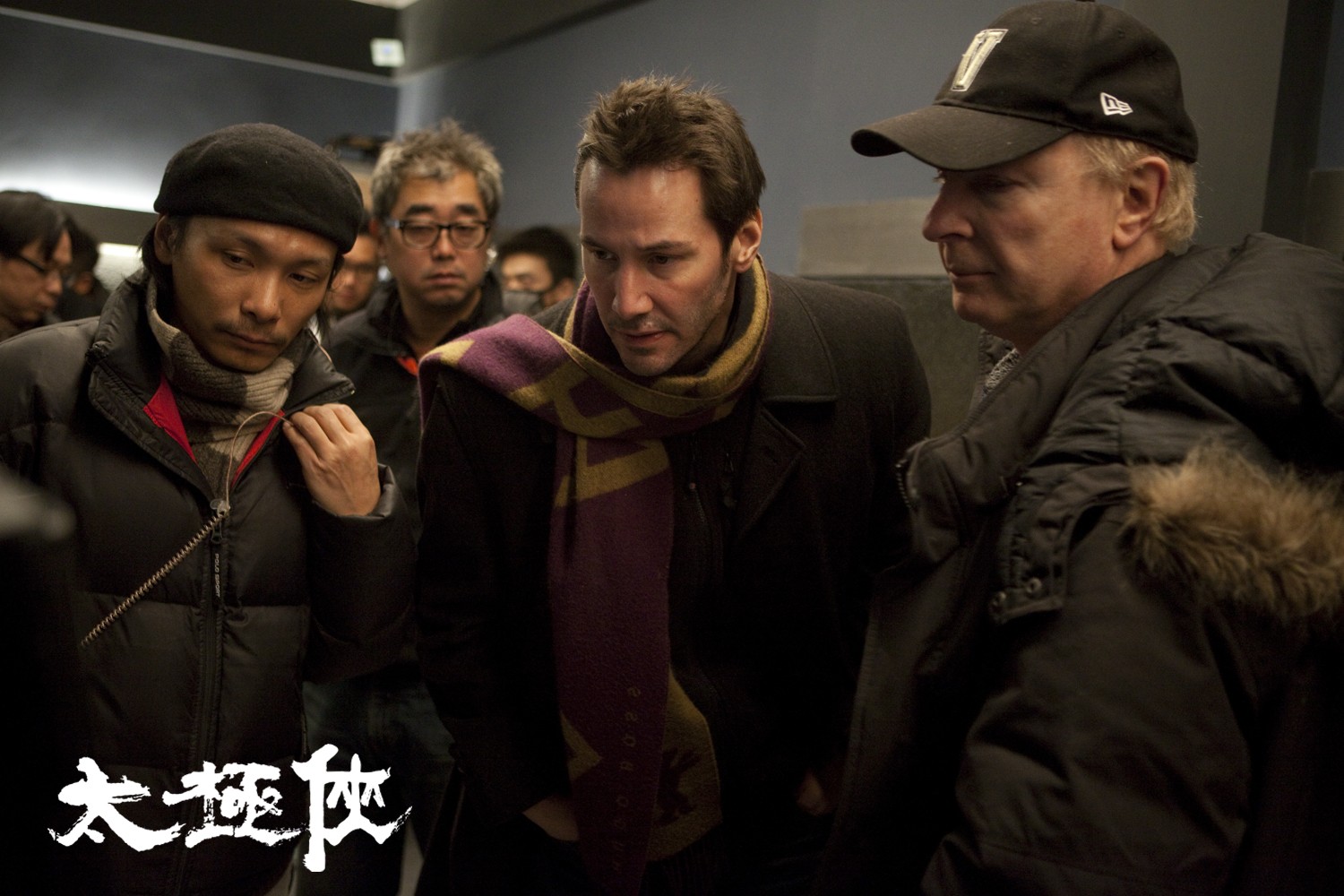 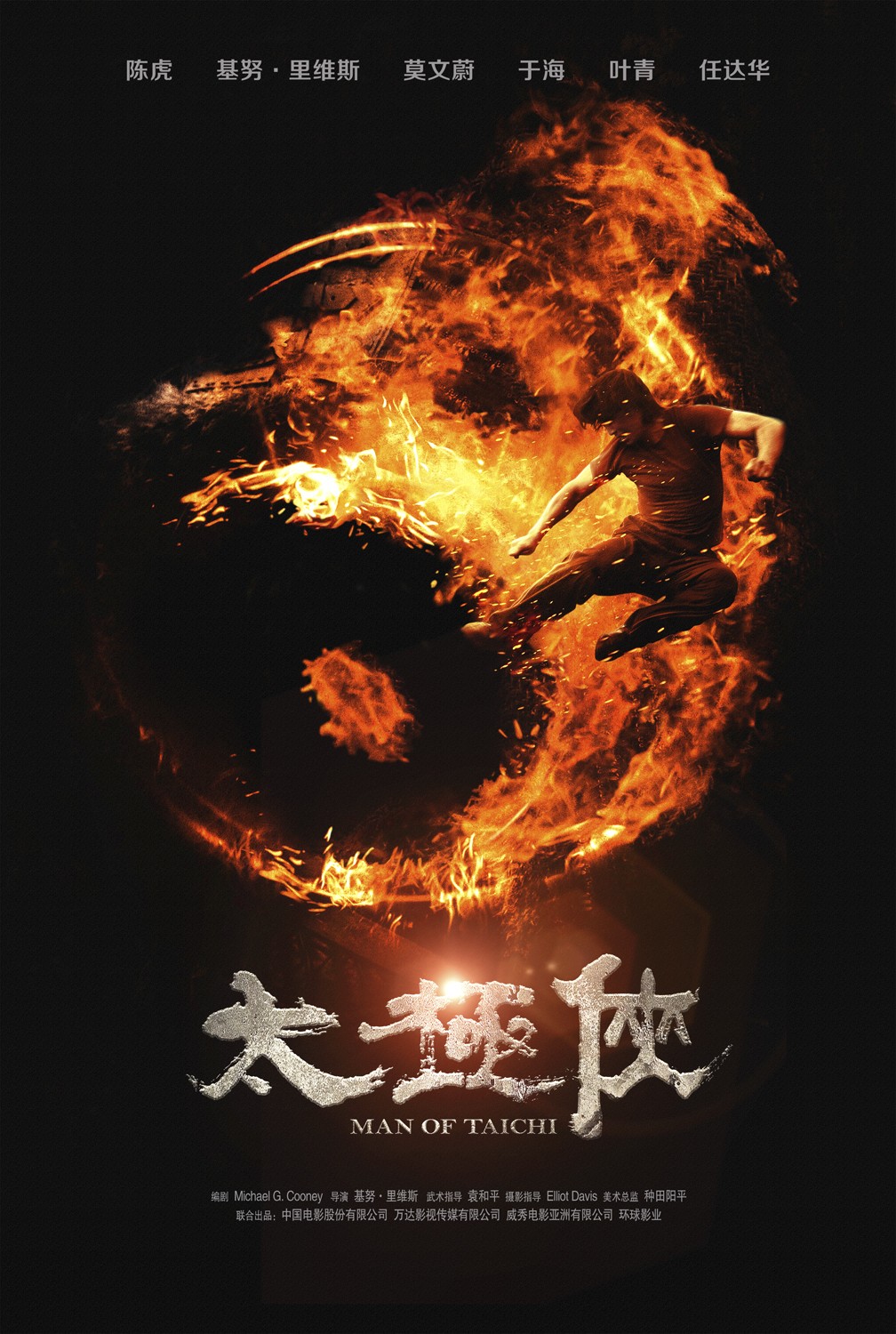 What that poster tells me is that there's a new Hunger Games movie coming out soon.

Since Keanu Reeves is involved my expectations are EXTREMELY low, but that Bot & Dolly rig they used (that ya'll featured a while back) is incredibly cool.