Exclusive Video: Sally El Hosaini Talks About Her Film MY BROTHER THE DEVIL 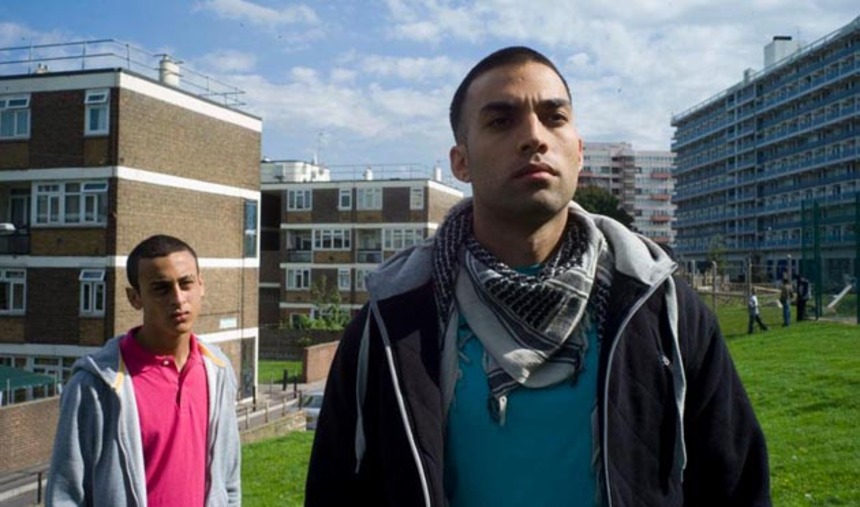 Sally El Hosaini's Sundance 2012 feature My Brother the Devil has been playing in New York and will expand to Los Angeles this weekend via Paladin. The powerful film tells the story of two brothers of Egyptian decent, navigating the mean streets of East London. The film won the World Cinema Cinematography Prize at Sundance before scooping up more awards at the Berlin Film Festival, British Independent Film Awards, L.A. Outfest, and the London Film Festival.

Here are a few words about Sally El Hosaini followed by an exclusive video with the director chatting about her film.

The film's writer and director, Sally Hosaini, whose father is Egyptian and mother is Welsh, grew up in Cairo and has lived in the East London neighborhood of Hackney for the past 11 years. With a background in documentary filmmaking, she was drawn to the teenage Arab boys in the area and their gangs. She spent years with them, listening to their stories and observing their struggles. With MY BROTHER THE DEVIL, Hosaini brings the world of these boys to film, revealing people on the margins of society - homosexuals, Arabs, gangsters.

This is a very interesting film with strong central performances by James Floyd and Fady Elsayed and well worth seeking out.

Do you feel this content is inappropriate or infringes upon your rights? Click here to report it, or see our DMCA policy.
East LondonEgyptLGBTSundanceSally El HosainiJames FloydFady ElsayedAnthony WelshAmira GhazallaDrama