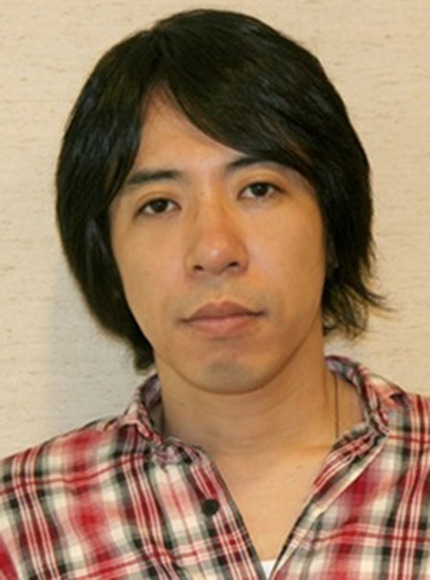 Through his early career Japanese director Toyoda Toshiaki was something of the patron saint of disaffected youth.Toyoda's first trio of features - Pornostar, Blue Spring and Nine Souls - dressed up raw anger in a high gloss that somehow managed to also run deep, the slomo glamor shots and pounding soundtracks augmenting - rather than replacing - what at their core are remarkably heartfelt stories of young men lashing out in confusion at a world that has largely rejected them. They're quite simply damn good movies, personal favorites, and an enduring argument that Toyoda emerged as one of the most intriguing young talents Japan has seen in recent days.

And while he's gotten away from the raw energy of these pictures in recent projects - well publicized legal issues derailed his film career for a time and his work since has been smaller and more abstract - but he's back on his home territory with word that Toyoda is directing a third adaptation of Takahashi Hiroshi's popular Crows manga.

Set in a high school where students perpetually battle for supremacy - thematically very close to Toyoda's Blue Spring - the first two Crows movies (Crows Zero and Crows Zero 2) were both directed by Miike Takashi and proved to be big hits at the box office. Set after the star of those films (played by Oguri Shun) has graduated, this latest effort (Crows Explode) will feature an almost entirely new cast anchored by Higashide Masahiro and Saotome Taichi.

Production began April 2 for a 2014 release.