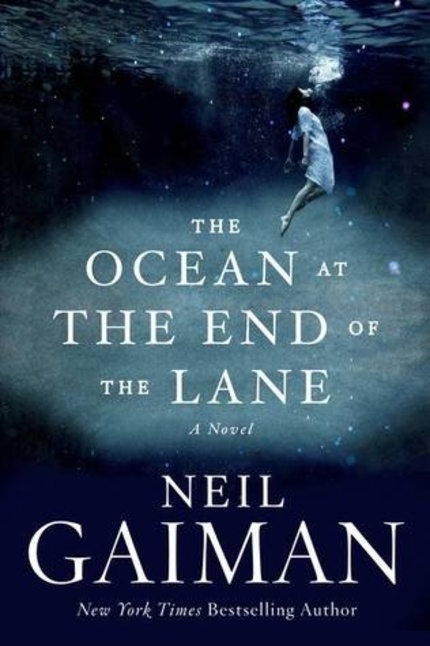 Neil Gaiman's The Ocean At The End Of The Lane doesn't even hit store shelves until June 18 but that hasn't stopped Tom Hanks' Playtone and Focus Features from snapping up the rights pre-emptively and attaching Anna Karenina and Hanna director Joe Wright to direct.

Here's how Deadline describes the story:

The Ocean At The End of the Lane will be published in June by William Morrow. According to jacket copy, it's about about memory and magic and survival, about the power of stories and the darkness inside each of us. The narrator describes a tale that begins when he was seven and a lodger stole the family's car and committed suicide in it, stirring up ancient powers best left undisturbed. Creatures from beyond the world are on the loose, and it will take everything our narrator has just to stay alive: there is primal horror here, and a menace unleashed -- within his family, and from the forces that have gathered to destroy it. His only defense is three women, on a ramshackle farm at the end of the lane. The youngest of them claims that her duckpond is an ocean. The oldest can remember the Big Bang.

Do you feel this content is inappropriate or infringes upon your rights? Click here to report it, or see our DMCA policy.
joe wrightneil gaimanthe ocean at the end of the lanetom hanks