Attack Of The Arctic Cannibals! It's The First Trailer For THE COLONY 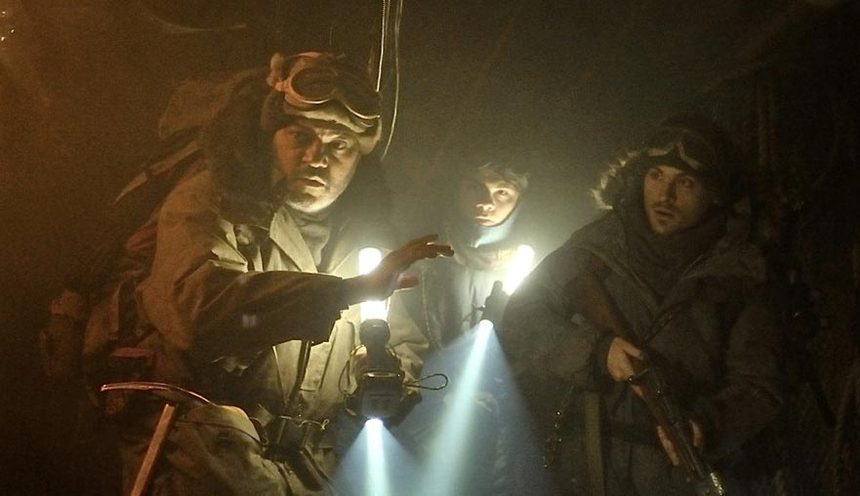 Note to apocalypse survivors, and anyone else living in a barely inhabitable environment (space, underwater, etc): Do not respond to S.O.S. distress signals! Movies have worked hard to impart this valuable lesson, from Alien to the upcoming post-apocalyptic thriller The Colony. It's clearly too late for Bill Paxton, Laurence Fishburne and the rest of the people living out earth's next ice age in an isolated colony, but there's still hope for all of you!

But yes, as the just-released trailer shows, the S.O.S. signal in The Colony leads to a swarm of not-quite-dead, ravenous cannibals and soon, it's shoot or be eaten. Take a look below, and if the trailer leaves you wanting more, be sure to check out Jason Gorber's extensive interview with Bill Paxton from the set of the film in North Bay.

Do you feel this content is inappropriate or infringes upon your rights? Click here to report it, or see our DMCA policy.
Bill PaxtonCannibalsLaurence FishburneThe Colony