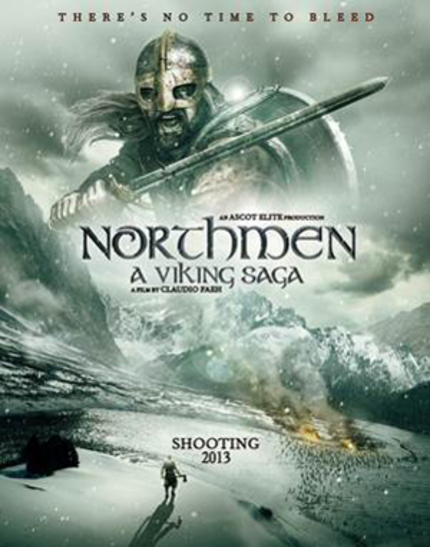 Here's the synopsis from the press release:


Tobias Santelmann ... will play Viking leader Asbjörn, stranded behind enemy lines on the coast of Alba with his band of Vikings. Their only chance of survival is to find a path to the Viking settlement, Danelag, traversing an unfamiliar and hostile land. The journey becomes a race for their lives when the King of Alba sends his most feared mercenaries after them. But when the Vikings meet a Christian Monk who also preaches with his sword, the hunters become the hunted as the Vikings set deadly traps, mercilessly decimating their pursuers one by one, culminating in a final and deadly encounter.

So. We've got Vikings hunting Vikings. A Christian Monk who uses a real sword instead of just calling Scripture his sword like we did in Sunday School. And the words, "mercilessly decimating their pursuers one by one" in the press release. Gosh. Isn't death by sword just the greatest? Sure, it whiffs of other recent films like Neil Marshall's Centurion, but like Jell-O, there is always room for death by sword.

Claudio Faeh (Sniper: Reloaded, Hollow Man 2) will direct, from a script by Mattias Bauer and Bastian Zach. Production on the English-language film is expected to begin in September.

We'll let you know when North American rights are sold, hopefully while the film is being represented at this year's European Film Market. 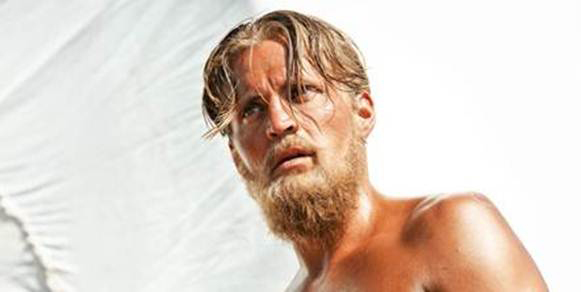 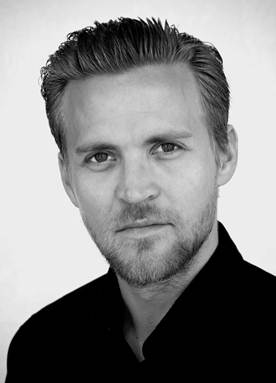 Do you feel this content is inappropriate or infringes upon your rights? Click here to report it, or see our DMCA policy.
Northmen - A Viking SagaTobis SantlemannVikings

More about Northmen - A Viking Saga