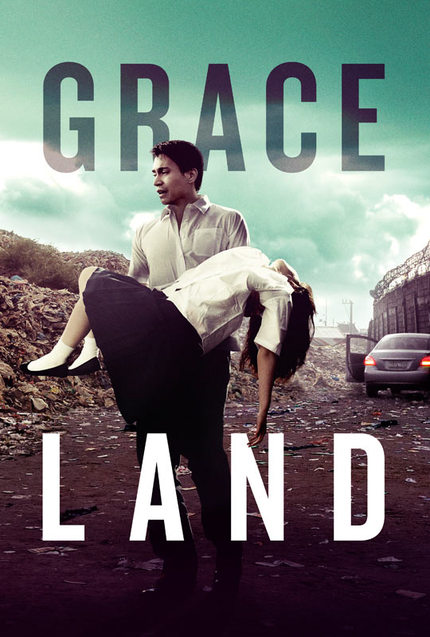 ScreenAnarchy has been covering Ron Morales' Filipino thriller Graceland from the very beginning, premiering the first trailer for the film before its world premiere at Tribeca and subsequent festival appearances at Fantasia and Fantastic Fest, among others. And with the US release around the corner a new effort has arrived online, one that focuses on the film's dark core.

Family man Marlon Villar is the long-time driver of Manuel Chango, a corrupt Filipino congressman. One afternoon, while driving his and Chango's preteen daughters home from school, the three are violently ambushed in a kidnapping attempt. When the attempt goes horribly awry, the wrong girl is taken, and the driver's life takes a sudden, terrifying turn. Left as the only witness to the crime, Marlon's loyalty is called into question. As events unravel further, he, Chango, and their families become ensnared in a downward spiral of betrayal and deceit that will ultimately leave no one innocent.

Graceland hits iTunes March 28th, prior to an April 26th theatrical release. Check the trailer below.