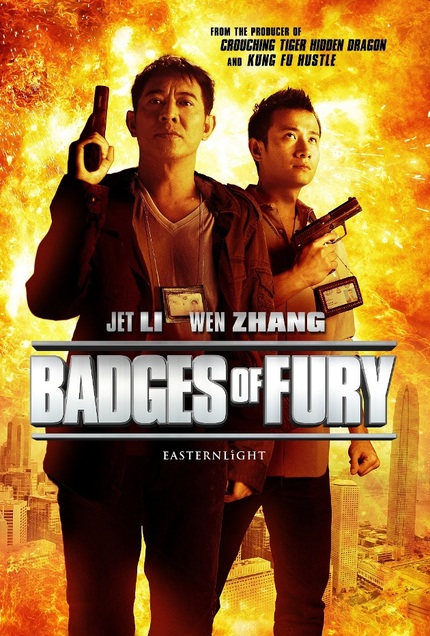 Hot on the heels of the European Film Market, the first promotional art for the cop actioner Badges of Fury (aka The One Detective) has debuted via Easternlight Films, featuring an explosive Jet Li standing tall and gun ready.  The cop standing beside Li is Wen Zhang who previously appeared with the action star in Ocean Heaven and The Sorcerer and the White Snake.

The film is directed by Wang Zi Ming and produced by Po Chu Chui of Kung Fu Hustle and Crouching Tiger, Hidden Dragon fame. With Wu Jing (SPL) and Collin Chou (The Matrix Reloaded, Flashpoint) also onboard in the cast line-up and Corey Yuen (Shaolin) serving as fight choreographer, martial arts fans will surely not be disappointed for the lack of quality fisticuffs.

When a spate of eerie murders erupts across Hong Kong two troublemaking cops are assigned to the case. Young maverick WANG and grizzled vet HUANG who is fed up with his reckless younger partner always landing them in hot water. Reaching a dead end after discovering all the victims were former boyfriends of aspiring starlet LIU, the detectives must play a deadly game. One of them must go undercover as Liu's lover to lure the killer out.

The film is currently in post production and its scheduled for theatrical release in China in June. 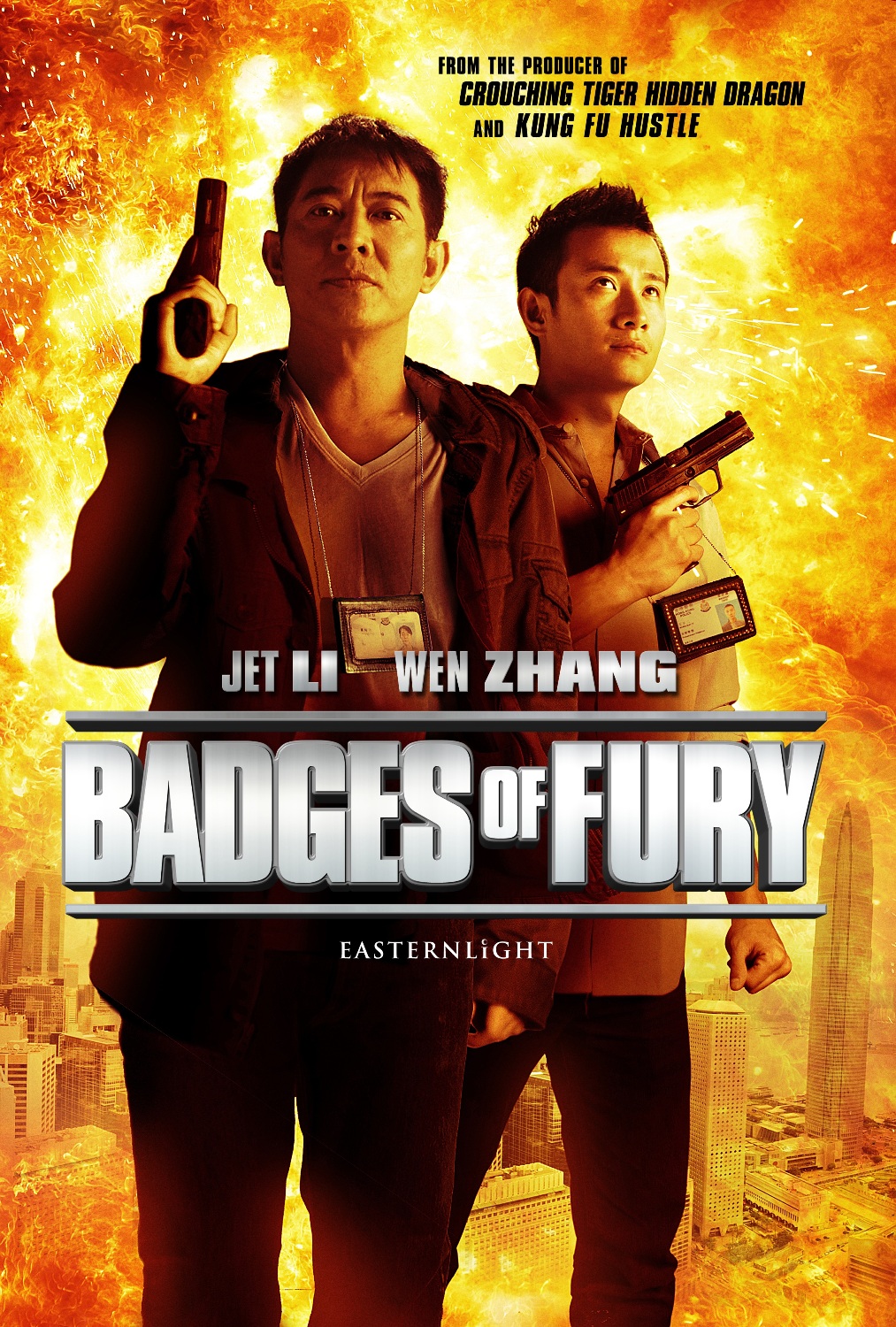 More about Badges Of Fury