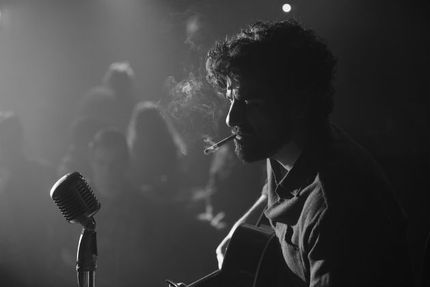 CBS Films has acquired U.S. distribution rights to Inside Lleweyn Davis, written and directed by Joel and Ethan Coen.

While it's been fully expected that the film would get picked up -- it's the frickin' Coen Brothers! -- CBS Films is an unexpected distributor; they've swerved between genre fare like The Woman in Black, Seven Psychopaths, and the upcoming The Last Exorcism Part II to tamer pictures such as The Words and Salmon Fishing in the Yemen

On the face of it, Inside Llewyn Davis doesn't sound like blockbuster entertainment. Set in the early 1960s, it follows an itinerant musician as he navigates the burgeoning New York City folk scene, and was previously said to be inspired by Dave Van Ronk's memoir The Mayor of MacDougal Street. Oscar Isaac, Carey Mulligan, Garrett Hedlund, John Goodman, F. Murray Abraham, and Justin Timberlake star; Isaac and Timberlake perform on the soundtrack, produced by the great T Bone Burnett. Burnett previously collaborated with the Coens on O Brother, Where Art Thou? and The Ladykillers.

Distribution dates have not yet been announced, but the film is reportedly complete and has been rumored for a debut at Cannes ahead of a fall release. My first impression, based on the trailer released in January, remains the same: it looks and sounds awesome. 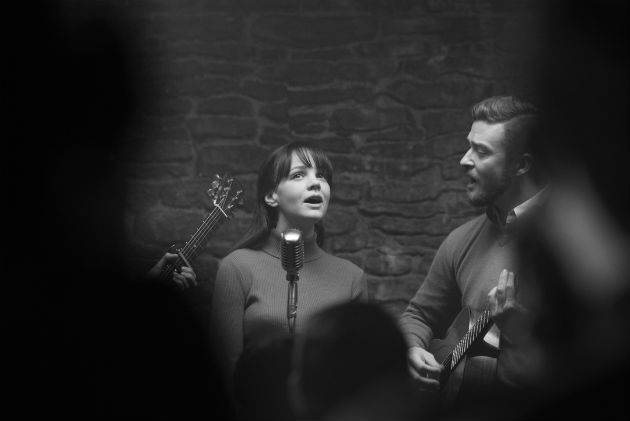