DOGTOOTH Director Yorgos Lanthimos Travels To The Future With THE LOBSTER 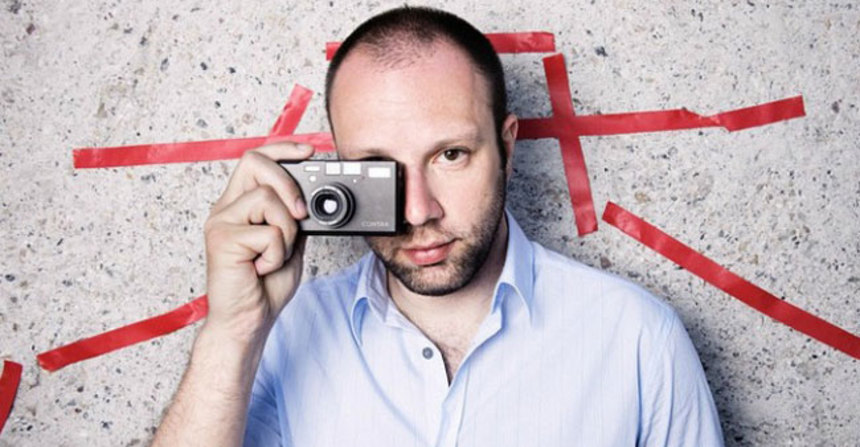 Dogtooth and Alps director Yorgos Lanthimos is taking an even further step into the weird with his first foray into science fiction -- a dystopian tale of the future, entitled The Lobster. Lanthimos' third collaboration with screenwriter Efthymis Filippou will be seeking funding at the International Film Festival Rotterdam's CineMart market later this month. Judging from the below filmmaker's statement and plot synopsis, The Lobster sounds to be just as fantastically subversive as his last three pictures combined. And then some. I mean who wouldn't want to see an animal-morphing, sci-fi love story from Lanthimos? Read on!

The Lobster is a story about love, without being a conventional love story. It observes the ways and reasons certain people come together to form couples, while others don't. It is a story about the terrifying effects of solitude, the fear of dying alone, the fear of living alone and, above all, the fear of living with someone. Forcing ourselves to like someone is one kind of suffering; trying to find someone we really like is a different sort of suffering. The Lobster tries to discover synonyms for love in words such as fear, norms, deadlines, matching, synchronicity, naivety, prosperity and lies.

Plot synopsis from the CineMart catalog:

An unconventional love story set in a dystopian near future where single people, according to the rules of the Town, are arrested and transferred to the Hotel. There they are obliged to find a matching mate in 45 days. If they fail, they are transformed into an animal of their choosing and released into the woods. A desperate Man escapes from the Hotel to the Woods where the Loners live and there he falls in love, although it's against their rules.