TRANSFORMERS 4: No to Thwaites, Yes To Reynor? 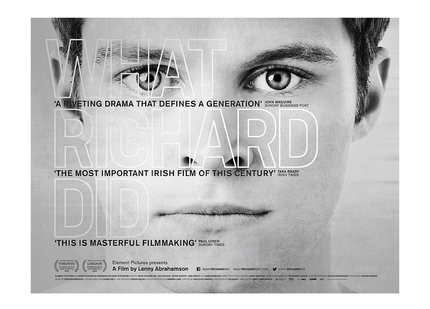 [Reynor is official as of Jan 8th.]

It was ten days ago that ScreenAnarchy got word Australian actor Brenton Thwaites and American born Nicola Peltz had emerged from the lengthy screen testing process for Transformers 4 as the duo tapped to play the young leads in the film. But more than a week later there has been no official confirmation from the studio - a sign that things haven't gone as smoothly as hoped - and now Irish industry site IFTN is reporting that Irish actor Jack Reynor (star of What Richard Did) has been offered the part with the caveat that Bay is "keen for Paramount ... to agree with his casting decision".

Did Thwaites not get the thumbs up from the studio? Will Reynor? Whoever lands the part they'll be playing boyfriend to the Peltz character who is, in turn, Mark Wahlberg's daughter. Time to wait and see ...

Do you feel this content is inappropriate or infringes upon your rights? Click here to report it, or see our DMCA policy.
brenton thwaitesjack reynormark wahlbergmichael baynicola peltztransformers 4