Jay Chou Boogies Down In First Teaser For Musical THE ROOFTOP 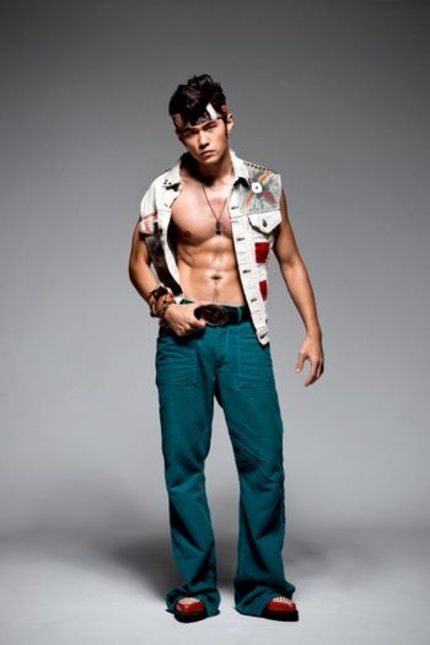 Taiwanese pop singer-turned-actor Jay Chou is combining both forms of entertainment for the musical The Rooftop, his sophomore directorial effort after Secret in 2007. Details on the plot have been kept under wraps but judging by the funky disco costumes shown in the teaser trailer, the movie appears to be set during the 70's with a mix of martial arts action, romance, and naturally enough, a variety of colorful characters busting out dance numbers.

While the female lead, and romantic interest, is yet to be announced, the only confirmed cast member so far is Wang Xueqi, a big-name Chinese actor who will appear in the upcoming summer blockbuster Iron Man 3.

The film is scheduled for release in March. You'll find the teaser embedded below.
Sign-In to Vote
Tweet Post Submit

Do you feel this content is inappropriate or infringes upon your rights? Click here to report it, or see our DMCA policy.
Jay ChouThe RooftopWang Xueqi