Are You Ready To Return To KILOMETER 31? 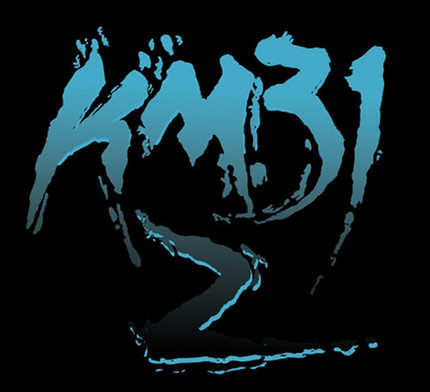 It was back in 2006 that Mexican director Rigoberto Castaneda burst on to the international horror scene with Kilometer 31, an atmospheric ghost story that proved a big hit in Mexico and abroad and set Castaneda up as one of the brightest young genre talents in the nation. Thing is, the nation is question doesn't generally get behind genre directors - even successful ones - and so his work since has been dominantly in television. But he's coming back to the big screen now and doing it the old fashioned way: With a sequel to his original hit.

At least, I assume Castaneda is directing ... details are very thin on the upcoming Kilometer 31 sequel, beyond the simple fact that it is happening, as evidenced by its brand new Facebook page, on which Castaneda is quite active. Watch for more details as we get 'em ...

Do you feel this content is inappropriate or infringes upon your rights? Click here to report it, or see our DMCA policy.
horrorkilometer 31km 31mexicorigoberto castanedasequel